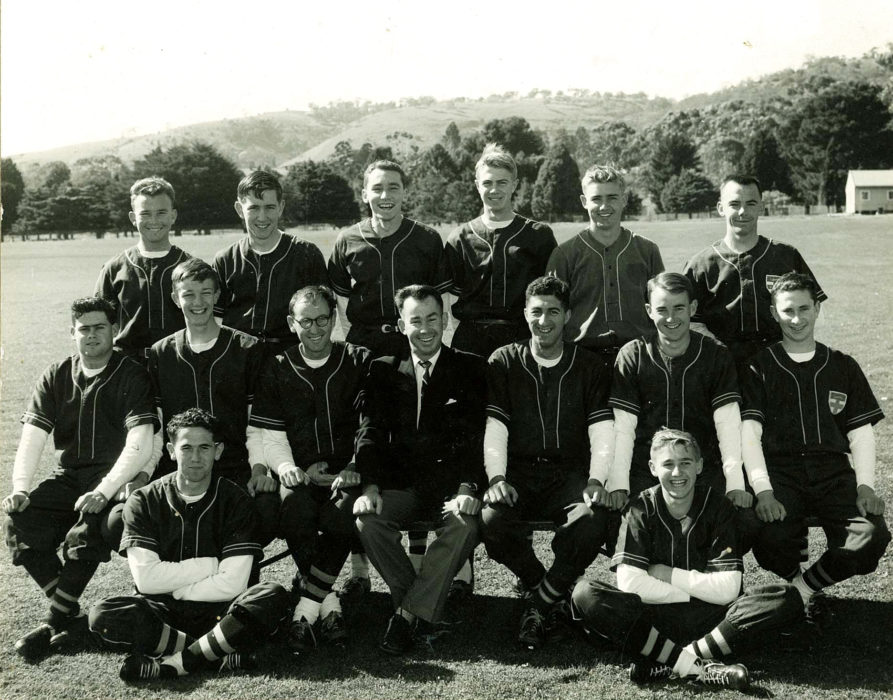 Four decades after the establishment of the University of Sydney, Australia’s first university, a meeting of all the University’s Cricket, Football, Boat, Tennis, and Athletics competitors took place in the Stenhouse Library

The result was the formation of the Sydney University Sports Union whose aim was to give students the opportunity to participate in as many sports as possible at an affordable rate. Previously students were required to subscribe to each individual club, making participating in more than one sport a costly exercise. The Fourth Annual Report of the Sports Union presented in 1894 noted its early success. ‘Your Committee cannot but consider that the Sports Union is working well, when they notice the increase in the number of those who not only take part in but represent the University in more than one of these branches.’ In its inaugural year the Sports Union had 166 members. By 1915 twenty five percent of the University’s 1500 students were representing University teams.

Admission of women to the University began in 1881 and it was not long before these pioneering women had made their mark felt in both the academic and sporting arenas. The Ladies’ Tennis Club was formed in 1887, the Women’s Boat Club in 1896 and the Hockey Club in 1908, which culminated in the formation of the Sydney University Women’s Sports Association in 1910. 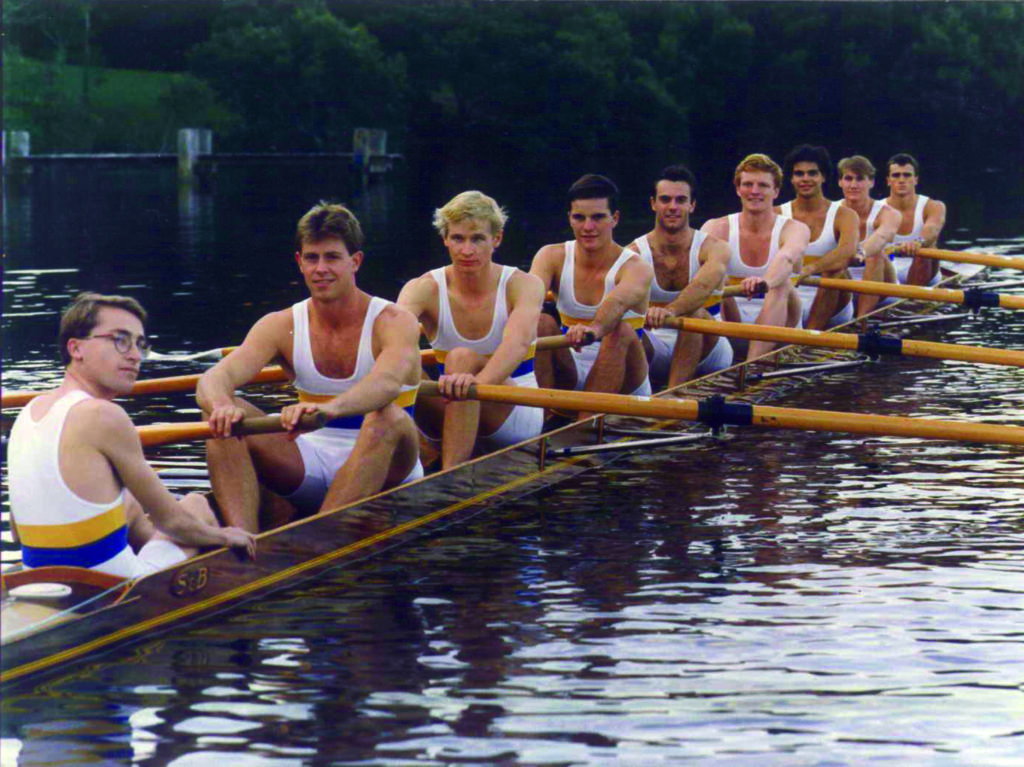 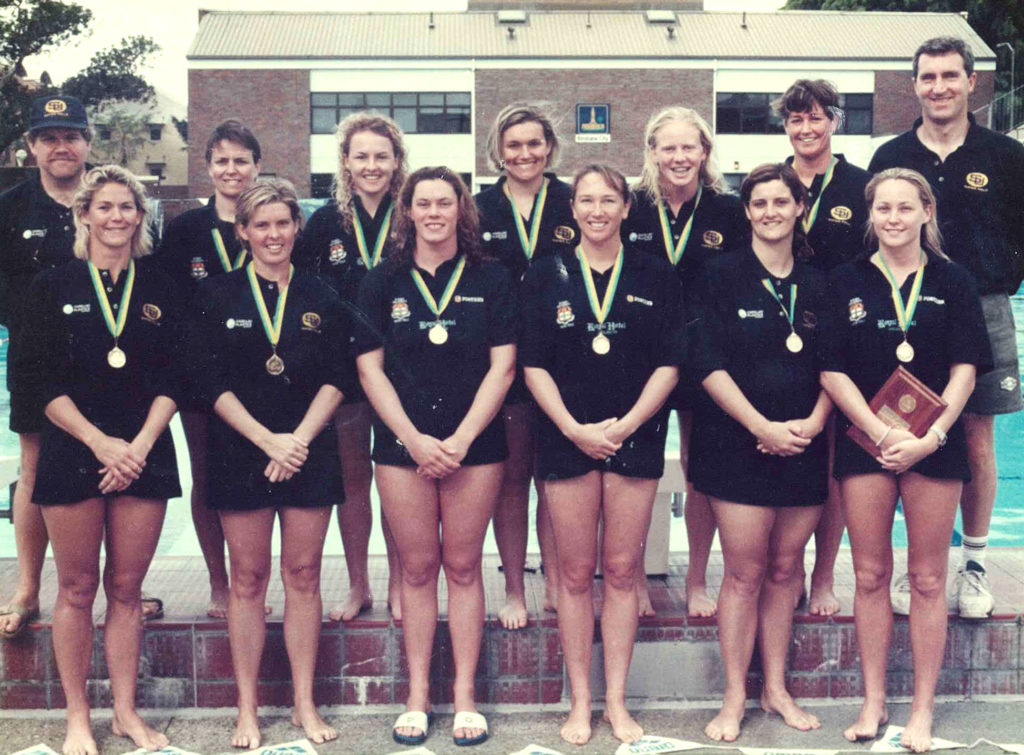 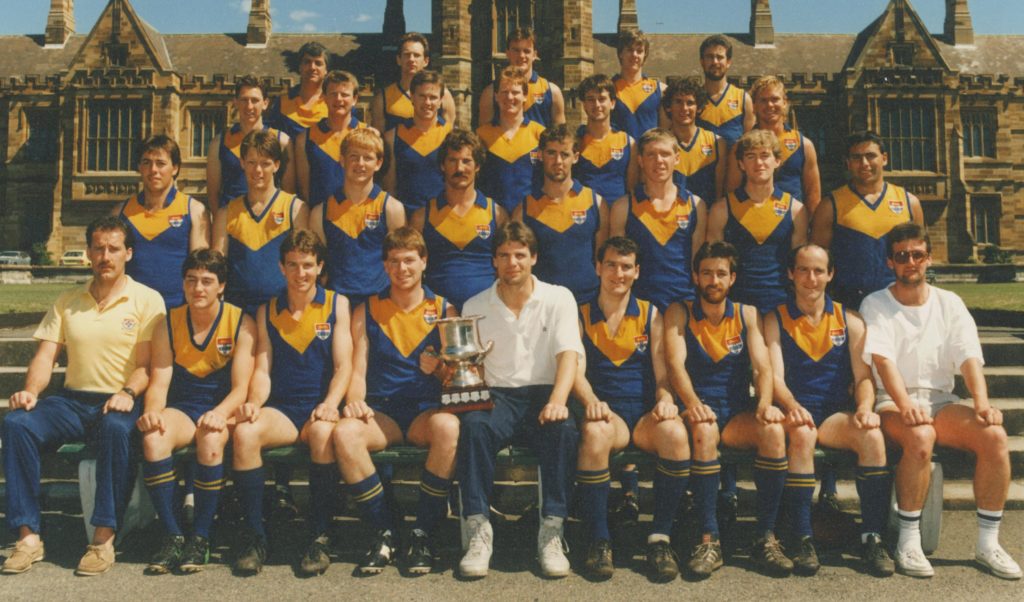 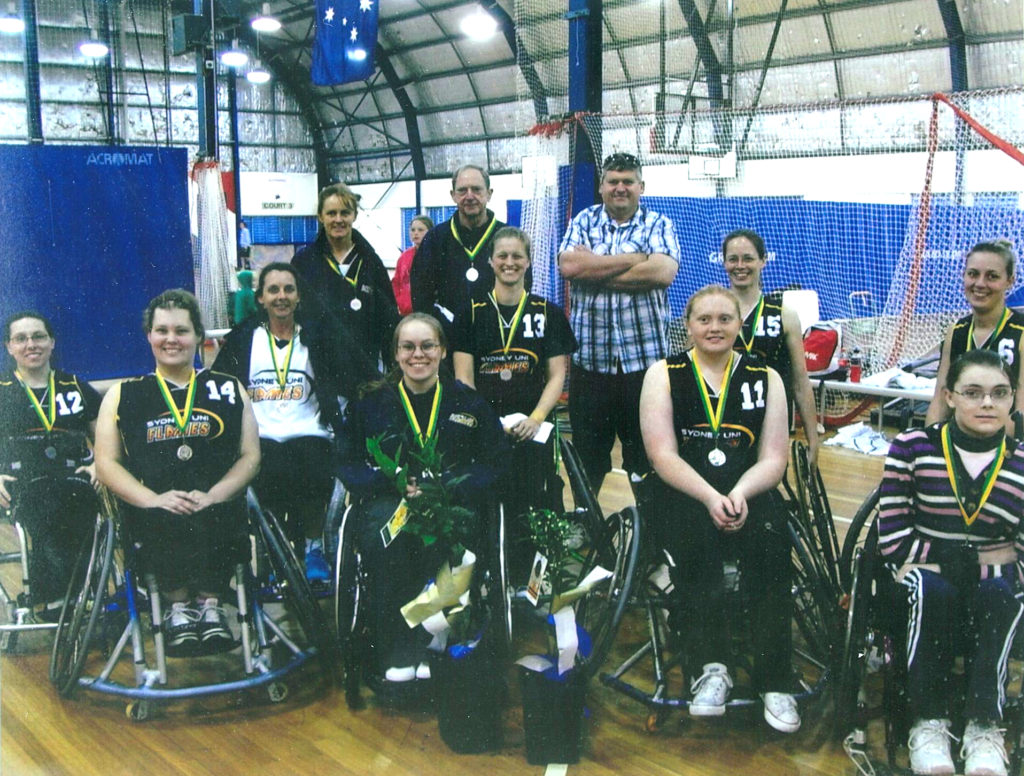 The Blues tradition, started in 1892, is an example of sports’ continual importance within the University

Athletes proudly take their place next to past Blues which include some of the countries’ most notable athletes.

January 1st 2003 the Sydney University Sports Union and the Sydney University Women’s Sports Association amalgamated creating this country’s premier tertiary sporting body. Five years later, February 15th 2008, marked the launch of the organisation’s new brand now referred to as Sydney Uni Sport & Fitness. In addition to its first class facilities there are more 40 different sports and recreation clubs providing a variety of opportunities for its members. These opportunities range in level from social to national competition.