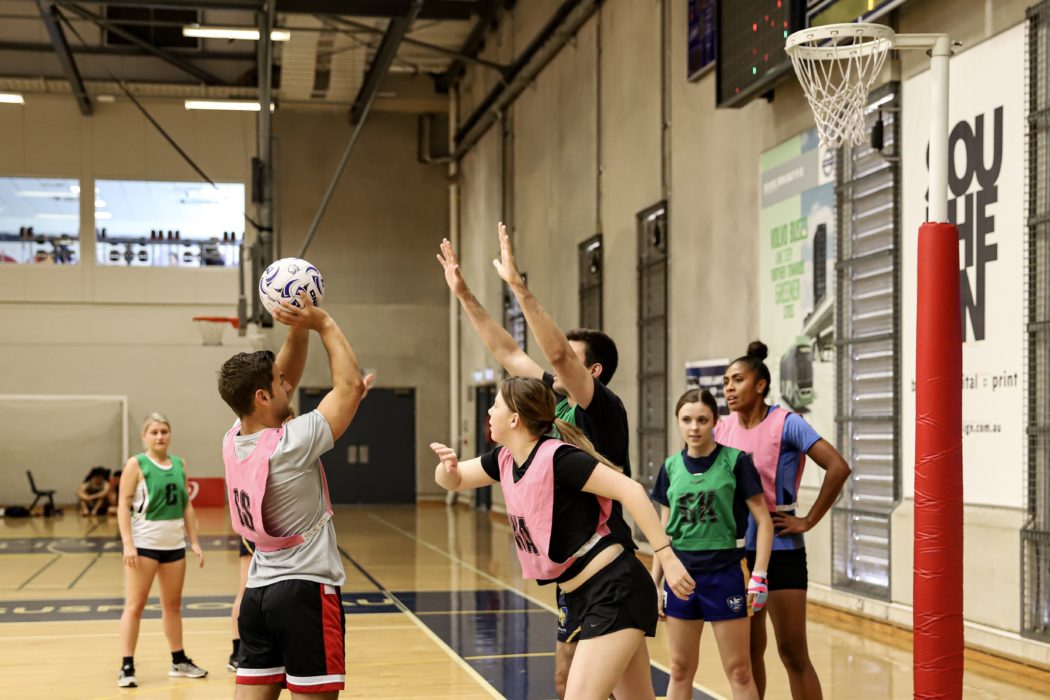 ALL PLAYERS: Please read the below and head to the ‘Membership Requirements’ section below for more information.

All social netballers are now required  to be either an SUSF Annual Member, or a LifeTime Social Netball Member.

Players are not permitted to take the court unless they hold one of these memberships. Teams who fail to have every player signed on by end of half timemay be disqualified from the competition at the absolute discretion of SUSF.

If your team has any credit, please call us on 1300 068 922 or email us at [email protected] to redeem it. If you choose not to redeem your credit this way, and request SUSF refund you manually after you have paid your fee, a $25 administration fee may apply.

Please click on the drop down menu below, to view:

SUSF is a not-for-profit organisation, established for its members. However due to ongoing issues with those who are voluntarily uninsured (i.e. choose not to take out SUSF Annual Membership), SUSF has had to change the way it operates it’s Social Netball Competition.

From this competition (Competition 3 2022) onwards, all social netballers will need to be either an SUSF Annual Member, or a LifeTime Social Netball Member.

This LifeTime Social Netball Membership is FREE for 2022, and you will only need to sign up once, however from 2023, SUSF reserves the right to nominally charge for this membership to new players.

This FREE LifeTime Social Netball Membership entitles you as a netball player, to enter as many SUSF Social Netball Competitions as you like and will make sure you are covered under SUSF’s Group Accident Insurance. It does not give you the other rights that Annual Membership entails (i.e. the right to join the gym or a Club, or money off passes etc).

Team Captains will need to submit your LifeTime Social Netball Membership number when entering teams. This will be cross referenced by the competitions manager and spot checked by court supervisor. Sign on sheets will be provided per game with names and Membership numbers, and every player will need to sign on prior to playing. Teams who fail to have every player signed on by end of half time (to allow for players running late) may be disqualified from the competition at the absolute discretion of SUSF.

All participants in the SUSF Social Netball must be covered under SUSF’s Group Accident Insurance. Insurance covers the following categories of persons:

Belonging to one of these categories of Membership is compulsory to play in the SUSF social competition.

If you would like to join as an individual player or don’t have enough players to put together a team, visit our partners Just Play! Just Play fees cover all playing registration fees, admin costs and a playing shirt.