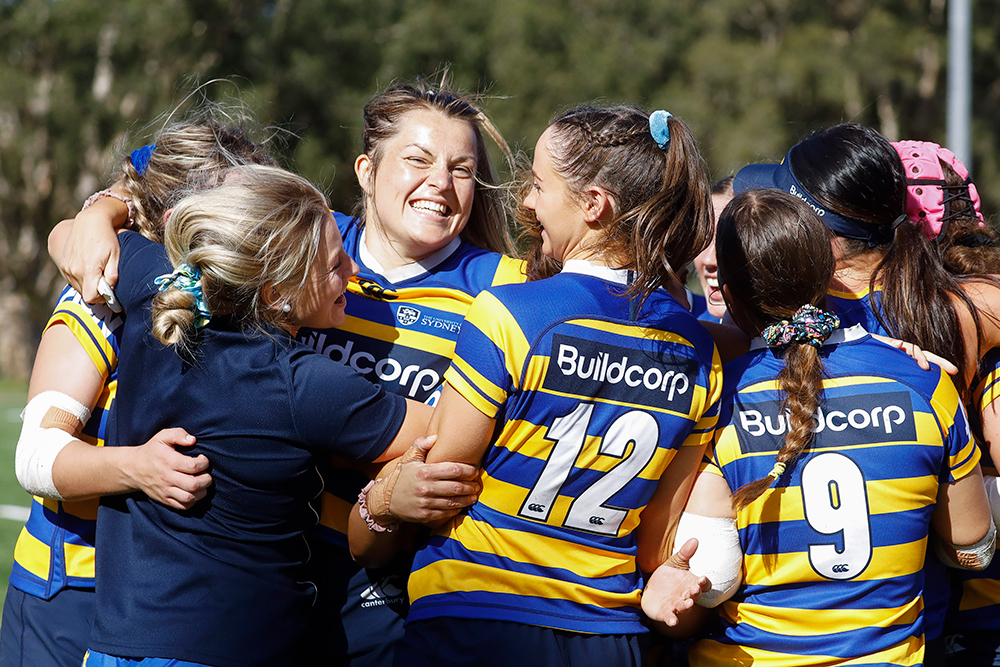 Your Aon Uni 7s Round 2 Preview

Sydney University Football Club’s (SUFC’s) Lionesses will travel north this weekend for Round 2 of the 2021 Aon University 7s Series in Newcastle.

Marking the second and last NSW Regional Round, the Lionesses will be competing for a pole position to qualify for the competition’s two final National tournaments in May.

The Lionesses will be looking for a repeat of their tournament 1 success, having claimed bragging rights in the series opener a fortnight ago.

If the events at Woollahra Oval are anything to go by, we’re in for a thriller.

For those who missed it, the Lionesses roller-coaster results saw them finish day 1 with a draw against UTS (15-15), a clinical win against Canberra (19-7) and a frustrating loss against Newcastle (14-10).

It all came down to the “Battle of Parramatta Road” on day 2, with Sydney Uni tasked with defeating rivals UTS. Thanks to some brilliant footwork from Wallaroo Grace Hamilton, and two tries from our Elite Athletes Program (EAP) young-gun, Bridget Clarke, the girls got the job done with a 22-10 win.

This stellar performance has them joining Griffith University on the top of the table in their respective pools.

Head Coach Manny Posadas this morning confirmed the team that will don the blue and gold for Round 2 of the Lionesses Aon Uni 7s campaign:

The might of this weekend’s side has no doubt been bolstered by the addition of two Aussie 7s golden girls, Cassie Staples and Tia Hinds.

Made possible by the competition’s new format, national players will get much-needed game time in preparation for the Olympics later this year.

It’s a welcome bonus for our next generation of 7s stars who will have the opportunity to play alongside some of the countries greatest talents.

Other big names entering the competition in round 2 include the likes of Shannon Parry, Sharni Williams, Vani Pelite and Charlotte Caslick.

The Australian Sevens squad players will be divided throughout the competition before being re-deployed for the new-look National Finals to ensure league-wide equity.

Congratulations to the entire squad, coaching and support staff; we’re right behind you!

Be sure to follow our coverage of the University of Sydney’s performance at the 2021 Aon University Sevens Series via our social platforms. Games will also be available to stream live via rugby.com.au.