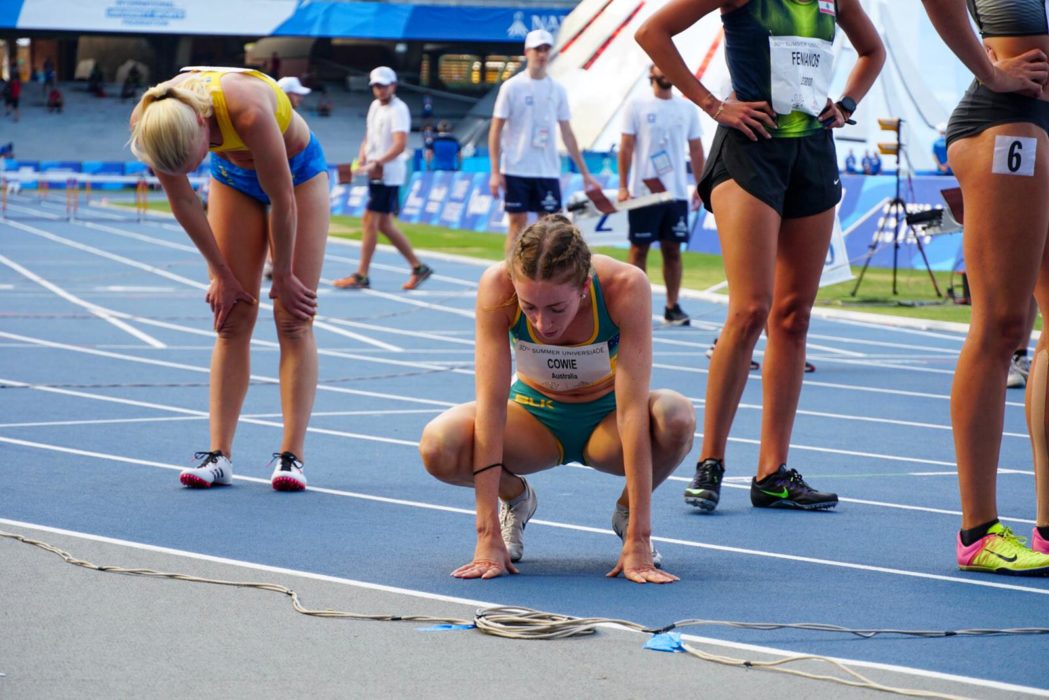 The Universiade is an international sporting and cultural festival which is staged every two years in a different city and which is second in importance only to the Olympic Games.

Governed by the International University Sports Federation (FISU), the aim of the Universiade is to promote international peace and cultural exchange among young people through sport. The word Universiade comes from university and Olympiad and means Olympic Games for students.

Numerous Olympic Games athletes have participated at Universiades and the events share much in common – the communal village, a games mascot, sporting conferences and cultural festivals that take place while the games are in progress. The protocol systems for the Olympics and universiades are similar with both events also sharing an opening and closing ceremony.

Australian University Sport selects teams to represent Australia in the World University Summer Games in consultation with the relevant National Sporting Organisations (NSOs). The Australian Team will compete in the majority of the sports but not necessarily all of them.

Read more about the performance of our students and club-affiliated athletes at the 2017 Games here and the 2019 Games here.