The Elite Athlete Program member backed up a 10th placing in the Giant Slalom with a seventh in the Slalom, the final event on the women’s program at the Games. “To perform on my second run after what was a really hard first run, I’m just stoked,” Anderson said. “It’s just amazing. So many emotions right now. chance encounter with coach Iryna Dvoskina in 2010 inspired her to give Para-athletics a go. While Dvoskina would have liked to turn Anderson into a champion sprinter, Rae had other ideas. She made her international debut in the Women’s Long Jump T37/38 at the 2014 Commonwealth Games in Glasgow, Scotland, before realising her potential as a thrower.

In 2015, Anderson represented Australia at the IPC Athletics World Championships in Doha, Qatar, where she placed sixth in the Women’s Javelin F37 and seventh in the Women’s Discus F37. Later that year she competed in the javelin on the same day as sitting her final exam for the Higher School Certificate.

On returning home she was approached by an Australian Para Alpine coach while skiing with her family and was encouraged to join an athlete identification camp where she was offered a scholarship to train in the US. Rae had been skiing since a young age and was quick to take up the offer. “I loved athletics, but skiing had always been my passion and I had been fortunate to be able to ski every winter with my family and their friends who worked as ski instructors in Australia and overseas,” she said. “They always pushed me to be the best skier I could be as soon as I was old enough to be clipped into boots and skis.”

But she interrupted her program in 2018 when she took a break from elite sport to focus on her studies. Rae moved to Indonesia for six months to pursue a degree in cultural studies at the Gadjah Mada University in Yogyakarta, where she also learned to speak Indonesian.

“Competition and elite sports are important to me, and I’d always dreamed of having a sporting career,” she said at the time. “Although, there is life after sport, and we must make it what we want it to be. Studying in Indonesia taught me that there is more to life than elite sport.”

Since her time overseas, Rae has trained and competed towards her dream of Beijing selection while studying and working as Operations Director at University Bridge Project, a cultural exchange initiative between Australian and Indonesian University students. And in January 2021 she began working part-time as Project Co-Ordinator at Disability Sports Australia. 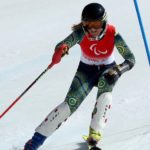 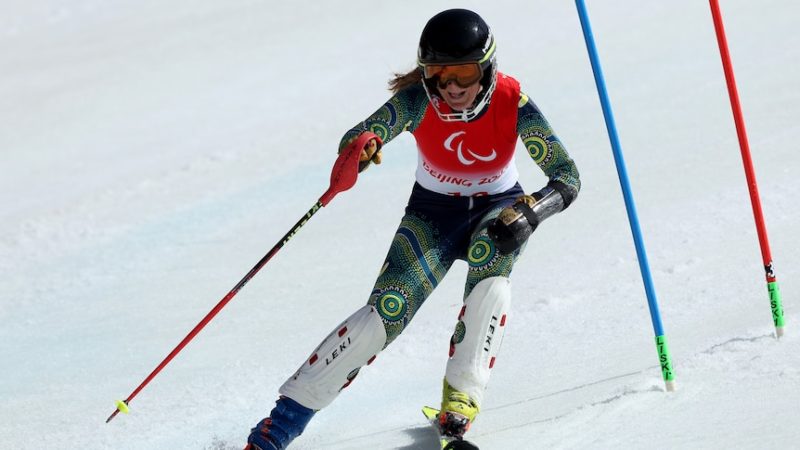