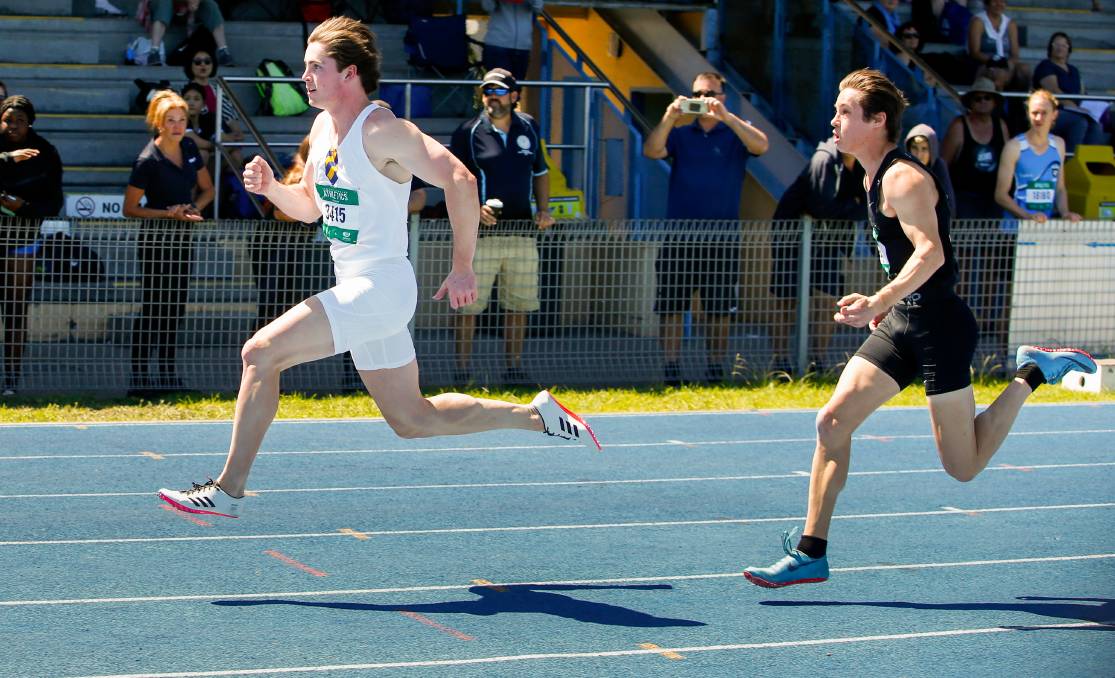 This winning community once again gathered together in the Great Hall to celebrate their 2018 success and recognise new scholarship holders for 2019. Congratulations to all award recipients, including our Sportsman and Sportswomen of the Year.

Sportsman of the Year: Rohan Browning

Rohan Browning was extremely impressive throughout 2018 to earn himself the coveted Sportsman of the Year Award.

Rohan competed with distinction on both the national and international stage in 2018, from donning the green and gold at the Commonwealth Games to producing a second-place finish in the 100m at the Australian Track and Field Championships.

More recently, Rohan stormed to the equal fastest 100m time by an Australian on home soil and the fastest by an Australian in more than 12 years when he clocked 10.08 at the Brisbane Track Classic.

A year so good for Nicola McDermott and Greta Hayes, the acclaimed Sportswoman of the Year award had to be split.

Nicola achieved some of her best high jump performances on the international stage in 2018 including second place at the Brussels Memorial Van Damme Diamond League Final and a bronze medal at the Commonwealth Games.

Greta made her international debut for the Australian Hockey Team at the Champion Trophy in China, before being welcomed to the fulltime national squad in preparation for Tokyo 2020.