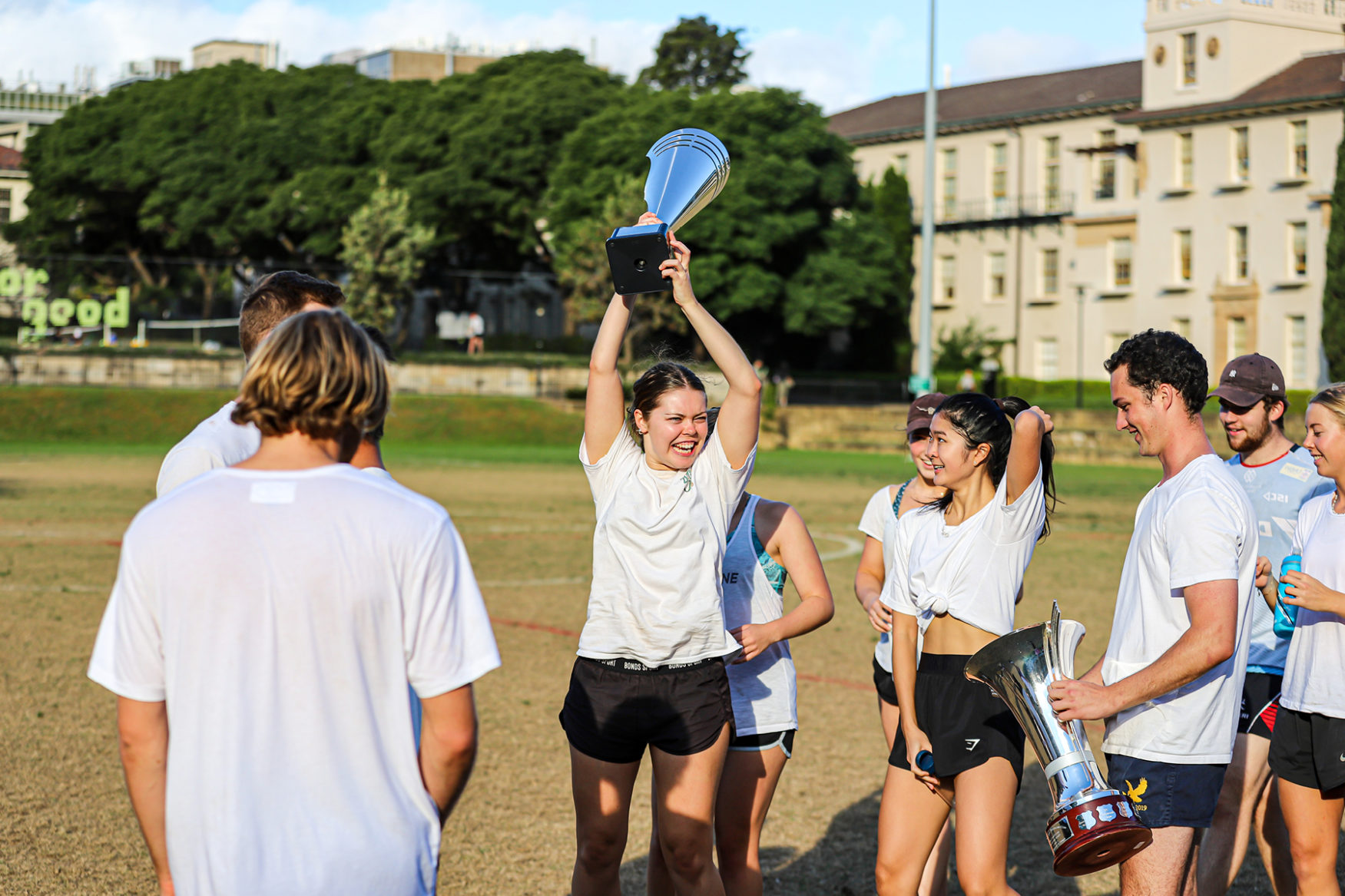 The Battle of Residences

Spoken or not, there’s a rivalry that lingers between the neighbours of every community. The on-campus dwellers of the University of Sydney are no exception to the status quo. Amidst the jacaranda trees and sandstone buildings, healthy competition endures between the residences, eager to one-up each other at every opportunity they get.

But when the competitiveness extends beyond having the greenest lawn and highest gates, an organised contest is needed to settle the differences and fairly award bragging rights. *Enter the Intramural Sports Competition*.

Back in February, the competition kicked off with the highly anticipated Welcome Week Shield. The Darlo Bears picked up the win, closely followed by Sydney Uni Village and Regiment.

In March, the rivals met again for a fierce futsal fixture. The Darlo Bears managed to safeguard their enviable spot after solid performances on the court, however, first and third place wins to St John’s College and Regiment, respectively, had them hot on their tails. 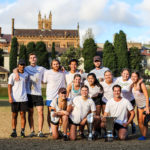 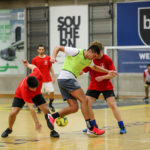 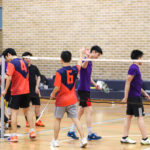 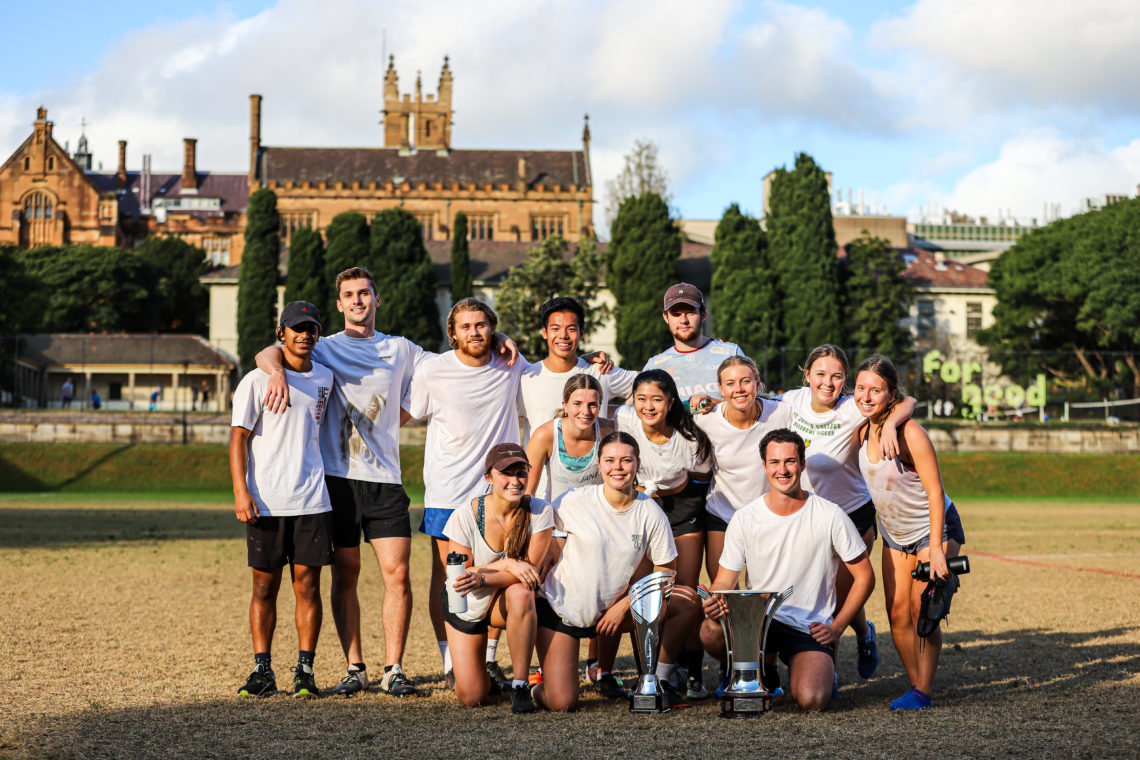 May’s touch football tournament saw a new comp leader, with St John’s claiming victory in both the Men’s and Women’s finals, narrowly followed by Regiment and Darlo Bears in both competitions.

As for the badminton series, it was all Regiment as they claimed the win in both Men’s and Women’s finals, to close off the first half of the competition.

For the Women’s competition, Regiment currently leads the charge towards victory, closely followed by Iglu in 2nd place and Sancta Sophia College rounding off the top 3. And as for Men’s, Regiment remains the favourite, followed by the Darlo Bears and St John’s College.

If the rollercoaster of results proves anything, it’s that it’s anyone’s game, and there’s plenty more turns to come with the Semester 2 fixtures bringing the bulk of points to the table.