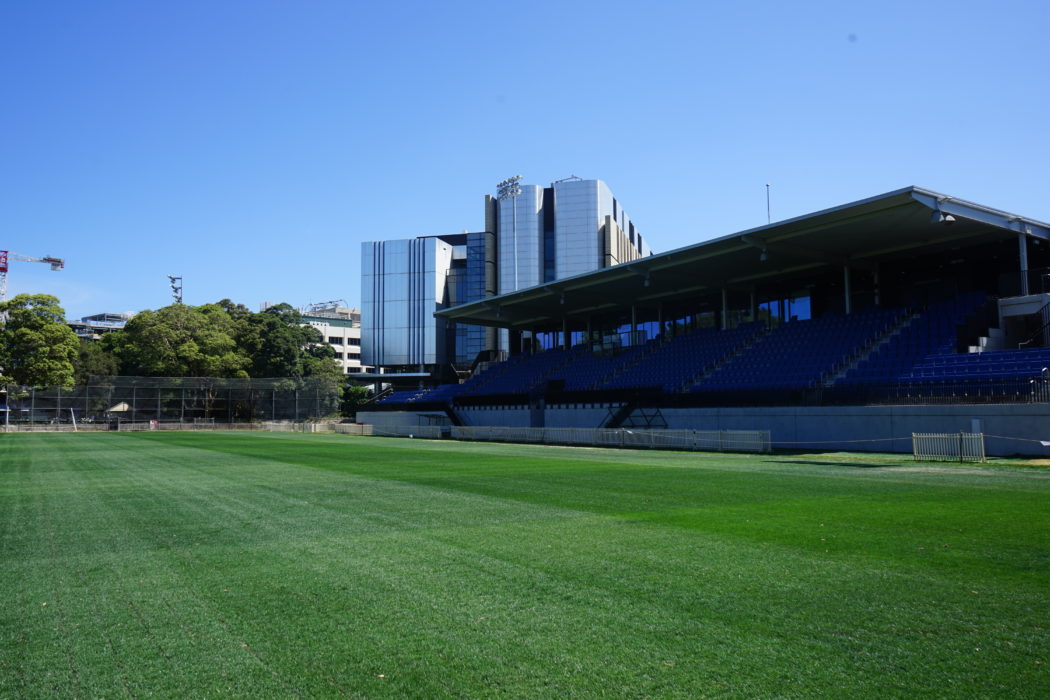 Designed to provide the latest in comfort for 1,100 spectators atop Oval No. 2, the state-of-the-art structure also features a suite of facilities underneath and around the grandstand. The site boasts an impressive two-level, high-performance strength and conditioning gym, named after its benefactor and rugby club stalwart, David Mortimer, as well as four spacious change rooms.

It hosts an array of club offices, a meeting room, a grounds storage area, a purpose-built medical room and a much needed lunch room for grounds staff. Adjacent to the change rooms are three indoor cricket nets, to be formally recognised as the Martin Lambert Cricket Centre.

The $13 million facility was officially opened in April, 2016 and has hosted a string of events including Blue & Gold Dinners, John Howard & Bob Hawke Honorary Degree Luncheons, various Workshops and Seminars, and most recently, Arsenal Football Club ahead of their July 2017 game against SFC. 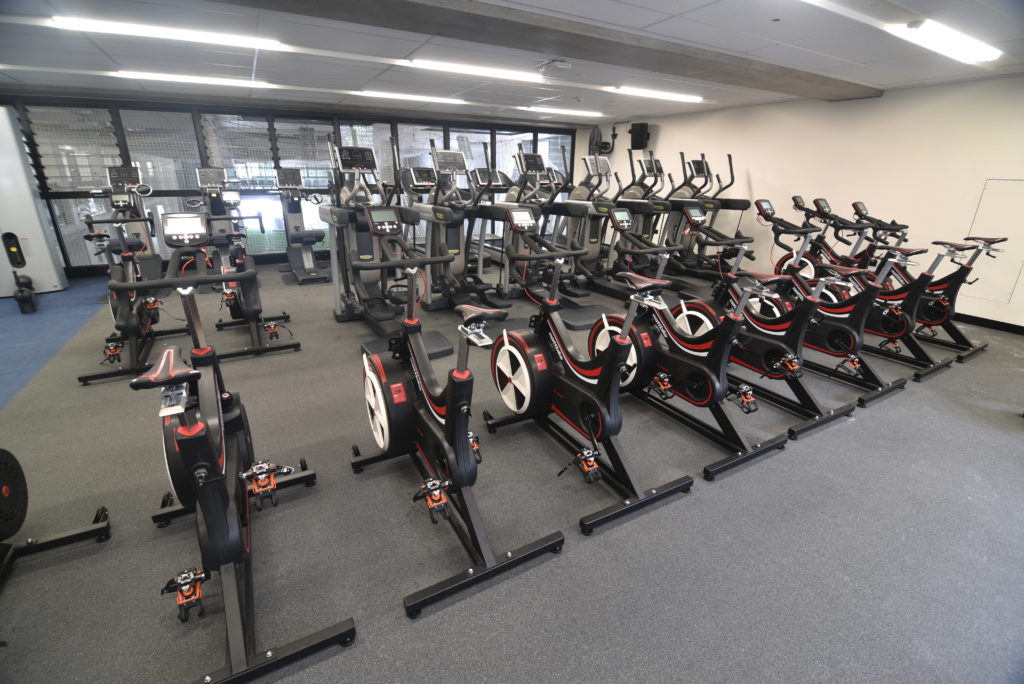