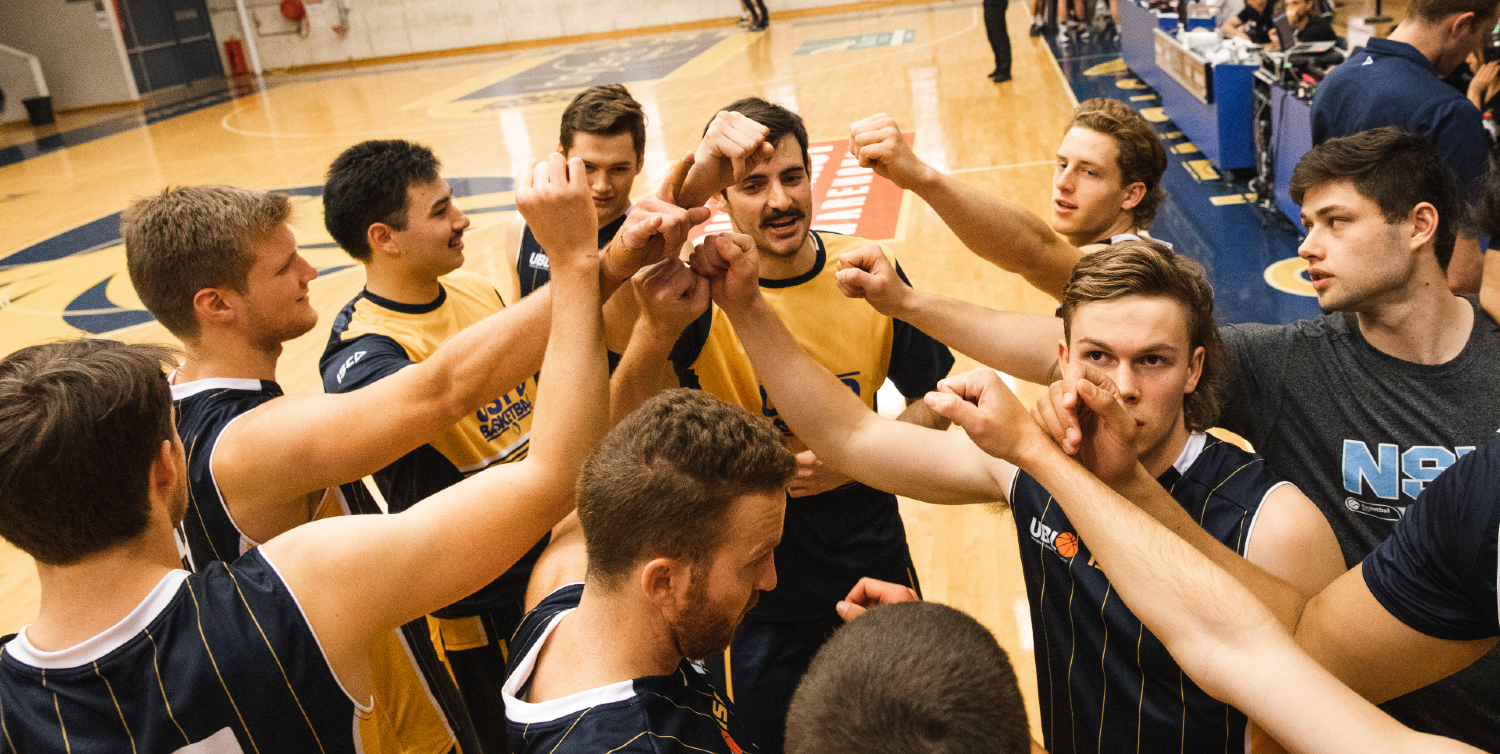 Sydney University Sport & Fitness (SUSF) are proud to announce they will be entering teams in the inaugural University Basketball League (UBL), a competition introduced by UniSport Australia that capitalises on the fast-growing sport in Australia to build a competitive market for universities across the nation.

The UBL is capitalising on the competitiveness and popularity of basketball within universities around Australia, engaging the student market to drive the popularity of university sport on campus. With all teams hosting a handful of games on campus, it is allowing the wider student body to engage with the event and build upon that sense of university pride.

Sydney Uni Sport & Fitness High Performance Manager Tristan Liles sees Sydney University’s participation in the event as an opportunity to grow the game on the university’s doorstep as part of a larger basketball strategy.

‘The University Basketball League will provide USYD’s most talented basketballers a chance to represent their university in a competitive, nationally recognised league,” he said.

”It will also provide an opportunity for the entire student body to engage in an event that we hope will build a strong sense of tribalism for USYD sporting teams and the university in general. We will be hosting games against Murdoch (Perth), Victoria Uni and our arch nemesis Melbourne Uni.

”The UBL forms part of a bigger master plan for the sport of Basketball at USYD of which the ultimate goal is to develop greater student engagement and provide pathway opportunities for athletes to excel in the sport.”

A squad of up to 16 players will be selected for each team, with the final selection to be announced prior to the first official training session on 11th March.

Sydney University get their campaign rolling on the opening day of the tournament on March 31st against cross-city rivals UTS and host their first home game on April 21st against Murdoch University.