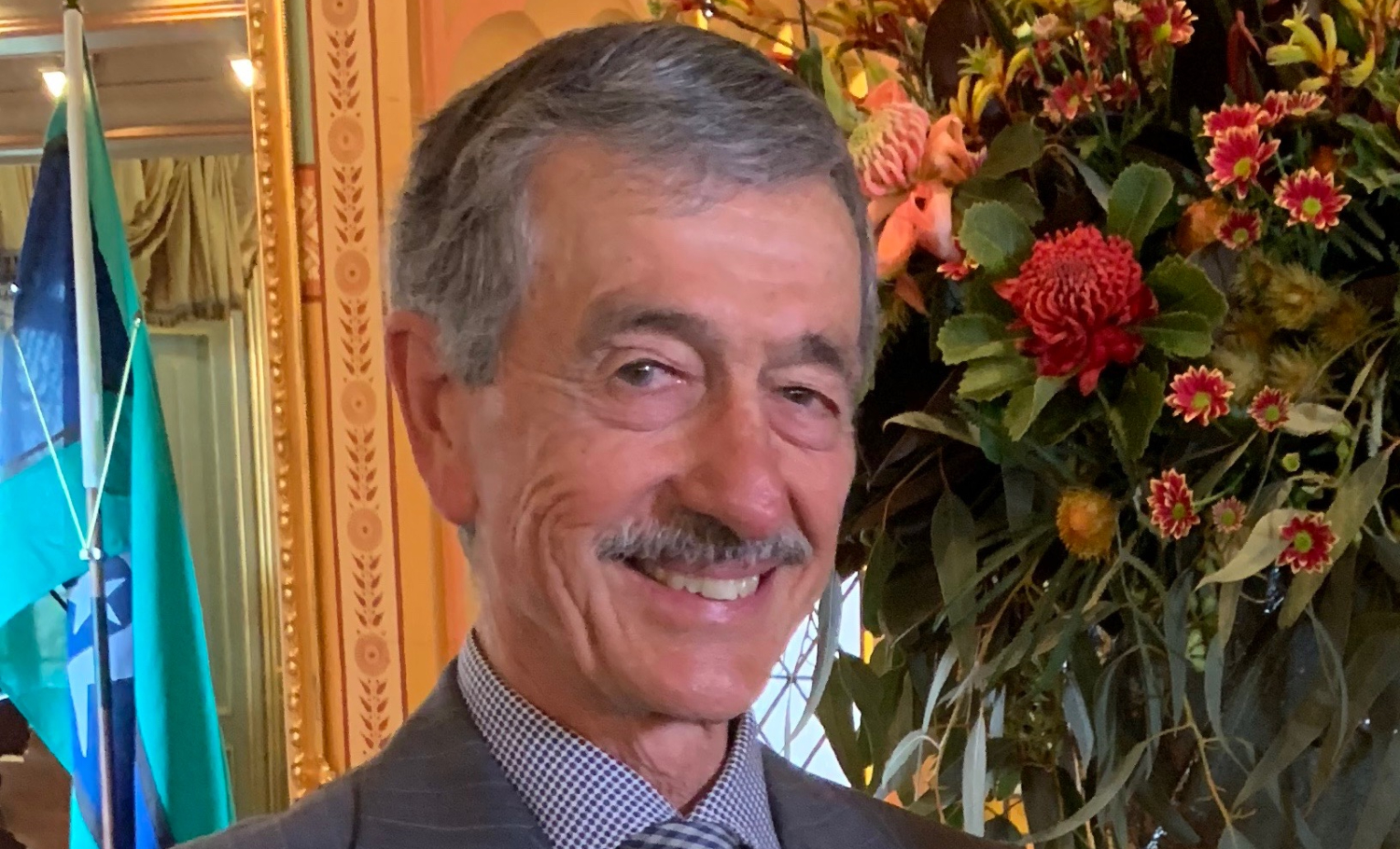 Life Member of Sydney University Boat Club, Phil Titterton was awarded an OAM in the 2020 Queen’s Birthday Honours List for his services to the sport of rowing.

Phil started rowing at SUBC as a student ( studying Engineering) in 1963 first as a lightweight and then later as a coach of the SUBC Lightweight Four from 1966 – 69. He was Club Treasurer during two of his rowing years and was awarded d a Blue in Boat in 1966.

He was the Foundation Coach at the Sydney Uni Women’s Rowing Club in 1967 and has coached many SUWRC student and masters crews over the past 53 years. Phil has also rowed actively as a masters rower representing SUBC extensively over the period 1994- 2003 including at FISA Masters and in the NSW Masters crew.

Phil has also been active as a volunteer in rowing and over the past 20 plus years has been instrumental in arranging the logistics of the New South Wales Rowing Championships. Phil’s outstanding contribution in this area has been recognised with awards in three years as Rowing NSW Volunteer of the Year. In 2014 Rowing NSW bestowed a Distinguished Service Award on Phil for his consistent service to our sport.

Phillip has also been an active masters rower and coach. He has served as Secretary and President of The NSW Union of Rowers. He has served as a Level 1 Boat Race Official from 2008-2014. He chaired the Rowing Australia Masters Commission for seven years ( 2007-2014).

Phillip received his award at Government House just two weeks ago. Congratulations from all present and past members at Sydney University Boat Club to Phil Titterton OAM.