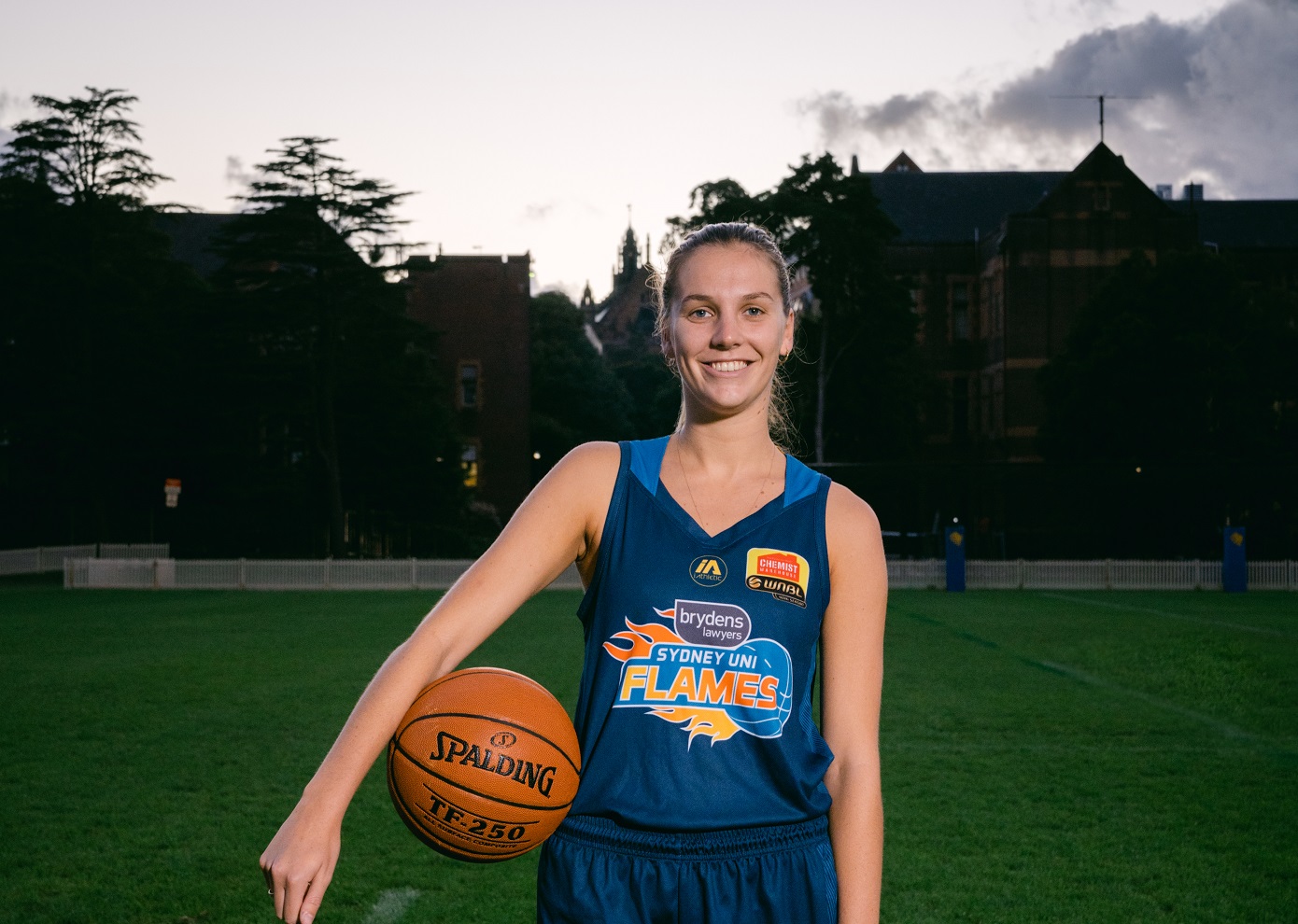 Sydney Uni Sport & Fitness (SUSF) is pleased to announce that, after 17-years of ownership of the WNBL’s Brydens Sydney Uni Flames, it has reached an in-principle agreement with sports agency Total Sport and Entertainment (TSE), owners of the Sydney Kings, to transfer ownership of the franchise to them.

In addition, SUSF has signed a Heads of Agreement with TSE to collaborate closely in the development of a basketball program to further the growth of the sport in NSW.

“Sydney Uni Sport & Fitness is very proud of what we have achieved with the Brydens Sydney Uni Flames over the last 17-years,” Ed Smith, Acting CEO of SUSF said.

“From saving the franchise from extinction in 2003, to countless finals, grand finals, minor premierships and our fantastic premiership in the 2016-17 season, SUSF is glad to have been such a significant contributor to women’s sport and the sport of basketball in NSW.”

Under the collaboration agreement, the Brydens Sydney Uni Flames will play more double headers with the Kings at Qudos Bank Arena while continuing to play many of their home games at Brydens Stadium in the Sydney Uni Sports & Aquatic Centre.

Smith commented that with the Sydney Kings organisation in good hands, SUSF considers now the right time to transfer ownership of the Flames franchise.

“With the Kings’ marketing, ticketing and sponsorship teams’ support, we believe that this option will provide the Flames with the best opportunity to grow and compete in the increasingly competitive professional women’s basketball environment.”

Kings and TSE Chairman Paul Smith commented, “TSE feels an enormous obligation to support women’s hoops in NSW and the best way to do that is to establish the Sydney Uni Flames as a preeminent professional basketball franchise for women in Australia.”

“Creating local heroes, as well as establishing clear pathways for young female athletes to be able to pursue a career at the highest level in Australia can only benefit our sport as a whole here in Sydney and around NSW.”

Growing the sport will be a central driver of SUSF and TSE’s development of a high-performance basketball program.

“The aim of the program is to help NSW improve its pathways to producing well-rounded athletes who can perform at the highest level of both sport and business, offering basketball scholarships, coaching and discounted tickets to University of Sydney students and the local community,” Acting CEO of SUSF, Ed Smith said.

“From more basketball engagement events through to a great development pathway for student-athletes, we hope to create an excellent program that improves and enriches the lives of our community.”