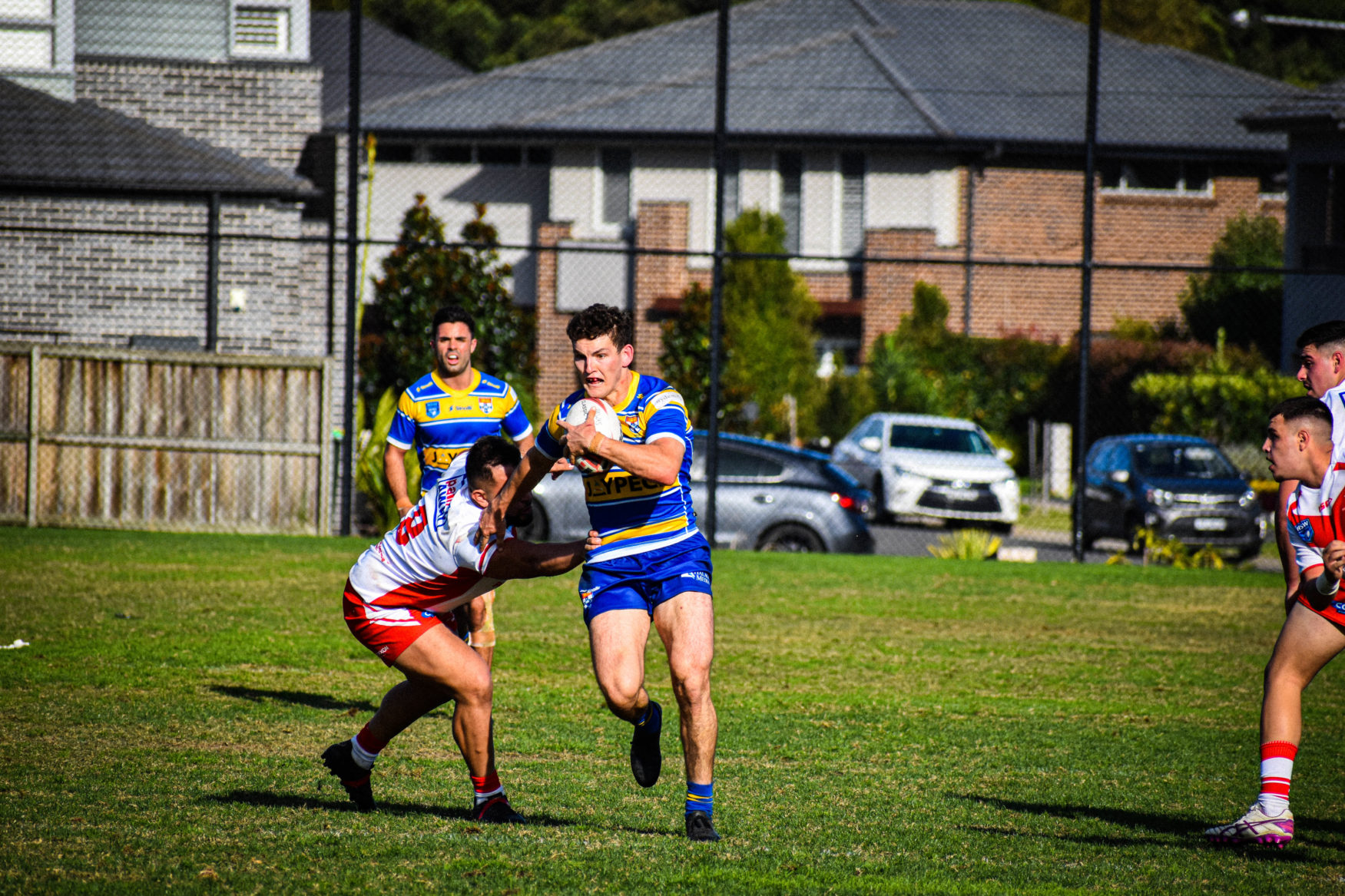 The Hawks started enthusiastically and were not shy of unloading, which created some early reticence in the Uni defence. In fact, it took the Lions about 10 minutes to settle into the rhythm of the match. And they paid for it dearly at full-time. Two early tries proved the difference.

Ultimately the Uni middles rotation, including Josh Hayes on debut, defended stoutly and repelled three crash-plays on the line at different stages, holding up hard-running Ryde-Eastwood forwards each time.

Ryde-Eastwood opened the scoring with an unconverted try after just four minutes following a Uni mistake bringing the ball out of their own end. The Hawks swooped again straight away when they took the ball 90 metres in one set of six from the kick-off. It was certainly an up-tempo approach.

“I knew the Hawks would be full of energy with some hot steppers,” he said. “We did get a few tough ruck infringement calls, but you’re only going to get parity in the decisions if you make the dominant tackles.”

Uni valiantly ran the ball on the sixth tackle a couple of times when they had field position, but again, mistakes proved costly, and Ryde-Eastwood eventually capitalised to score again midway through the first half.

At 14-0 down, Uni finally clicked. Backrower John Downes was held up over the line. But sustained Uni pressure enabled them to maintain field position, and finally, Vrahnos engineered a try with a beautiful cut-out pass to centre Zachary Rokuru. Max Linden-Smith judged the wind to perfection to convert, and at 14-6, Uni went to the break with momentum and hope.

A pinpoint Vrahnos cross-field bomb brought the desired result five minutes in the second stanza. The Ryde-Eastwood winger knocked-on, and Rokuru pounced from the next ruck. At 14-10, it was an enthralling contest.

Ryde-Eastwood threw everything at Uni, but the defence was resolute and confidence growing. But then …

Anyone watching the Penrith-Parramatta game on Friday night would have been amazed the official allowed Viliame Kikau to play basketball down the left touchline. It resulted in field position, pressure, and a Panthers try immediately after.

The same happened on Saturday afternoon, with Ryde-Eastwood “awarded” a 40-20. The kicker was nearly on halfway. It resulted in field position, pressure, and a try immediately after. At 18-10, the Hawks had their talons on the spoils.

Fighting back from adversity is a hallmark of success. Parramatta proved that on Friday night. This Uni side has enough pride in performance to overcome bad calls, it just wasn’t to be on Saturday. So, Students taught a lesson?

The sports sub-editors on Sydney’s Sunday papers used to have two headlines set up for Uni teams, depending on the result – “Students teach a lesson” or “Students taught a lesson”. And speaking of days of yore, there is a great history to games between Uni and Ryde-Eastwood.

In the 1960s and early ’70s, they were respected rivals in the then Second Division.

For of all sad words of tongue or pen,

It still can be for Uni in the Sydney Metro League. But it will require a tweak to concentration.

Ryde-Eastwood completed their scoring for the day with a converted try, but Uni hung in, and there was time enough if good enough.

Two tries went begging, one after a great defensive read and intercept from Sam Younan. The tall centre was on debut, and it was one to remember when he scored not long after.

It was the try of the game. Downes was cleaned up in probably the biggest hit of the match, but Harry Croker made a searching half-break from the ensuing ruck and, more importantly, effected a lightning-quick play-the-ball.

Downes looked like scoring after he had picked himself up, dusted himself off, and ran a beautiful line off a Will Hurst special dummy-half dash and short ball. Vrahnos then threw another great cut-out pass to replicate his beauty in the first half, and Younan was over.

Well done to the Hawks – it was refreshing to see an up-tempo approach. That’s normally Uni’s preserve. If only the willingness and concentration evident at 14-0 down and 24-10 down had been in play from the opening whistle … 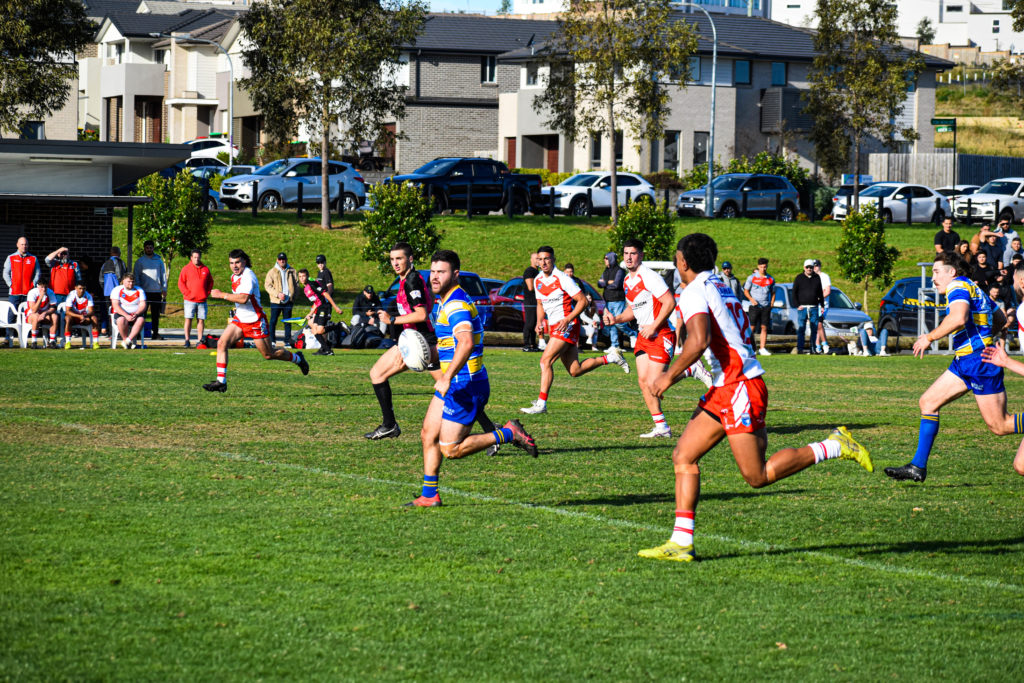