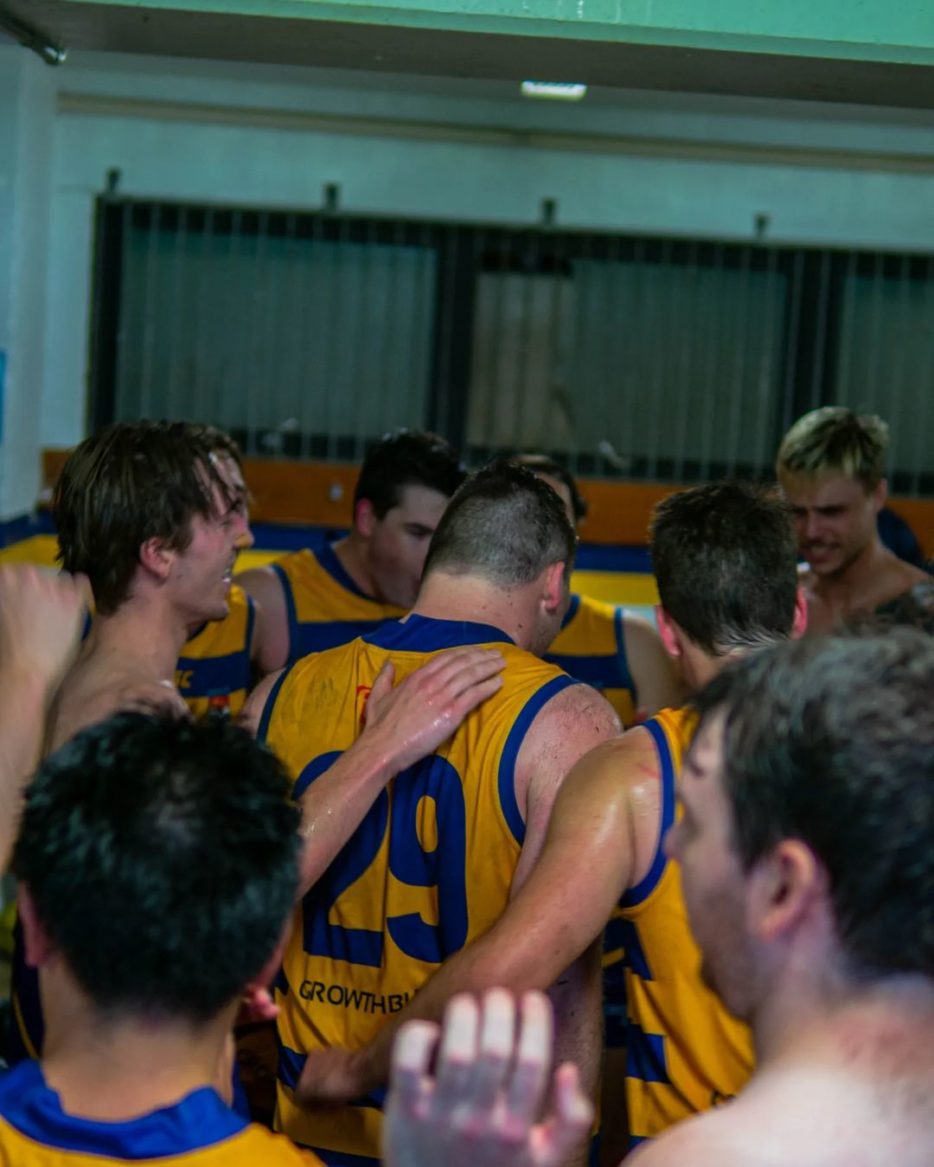 SUANFC Lions out to consolidate

With two wins and a draw in the opening six rounds of the Sydney Men’s Premier Division AFL season, Sydney University will be pushing to consolidate themselves in the top six when they meet Manly Warringah Wolves in a Round 7 clash at Weldon Oval this Saturday.

Sydney University opened the season with a tight 73-68 loss to UNSW-Eastern Suburbs Bulldogs at Henson Park but bounced back with a 98-59 result over St George at Gore Hill Oval and a Uni 74-65 win over North Shore Bombers at Gore Hill Oval.

They then drew 54-all with Inner West Magpies at Picken Oval before losing 75-60 to Pennant Hills Demons at Sydney Uni No1 Oval. The Students had a bye in Round 6.

Sydney University’s Women’s Premier Division side opened the season with a 24-20 win over UNSW-ED Bulldogs at Henson Park and backed that up with an 81-7 result against Southern Power at Gore Hill Oval. They then lost 48-13 to North Shore Bombers at Gore Hill Oval and 63-14 to Inner West Magpies at Picken Oval before defeating Pennant Hills Demons 33-30 at Sydney Uni No.1 Oval and Macquarie University 29-15 at Greenway Park.

Sydney University will take on Manly Warringah in a Round 7 clash at Weldon Oval this Saturday.

Sydney University’s Women’s Division One side is eighth on the ladder, while the Division Four side sits in third berth.