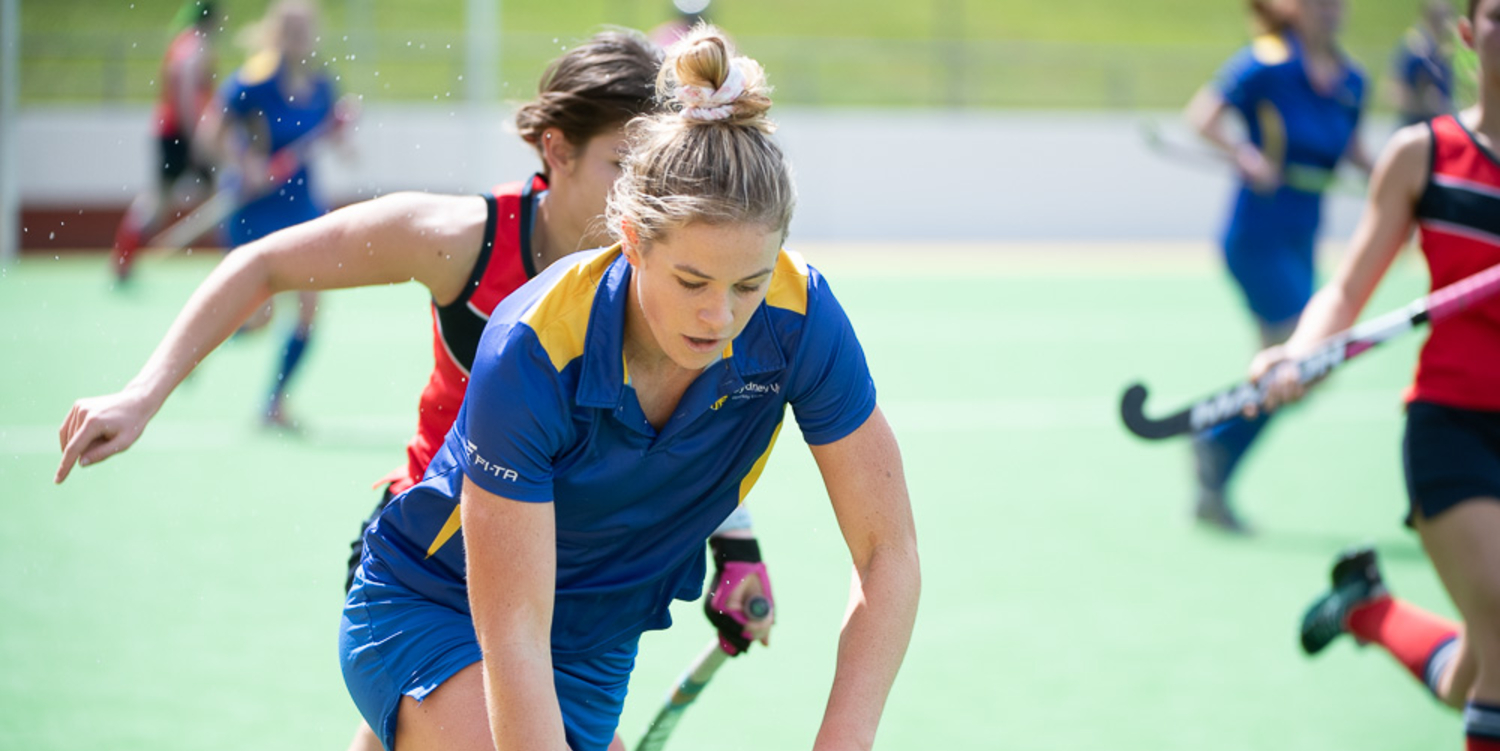 Sydney University are one game away from a grand final berth in the Sydney Women’s Hockey Metropolitan 1 League competition.

Having gone through the reduced nine-round season undefeated, the minor premiers will meet third-placed Gordon-North Shore at the Olympic Park Hockey Centre in a semi-final on Sunday.

The winner will move through to the September 27 grand final against the winner of the other semi-final, between second-placed Northern District Strikers and fourth-placed UNSW.

Sydney University finished the season proper with eight wins and a draw, which was a nil-all result against UNSW in Round 1.

Northern District Strikers headed the ML3 table on 23 points, with Manly (22), Sydney University (19) and UNSW (19) making up the top four.

Sydney University earned a semi-final berth in the ML4 competition after finishing fourth on a for-and-against basis. Moorebank (23), Glebe (18) and ND Strikers (17) made up the top three.

Sydney University finished sixth in the ML6 competition, with Sutherland, MosHarbour, RHH and Glebe making up the top four.