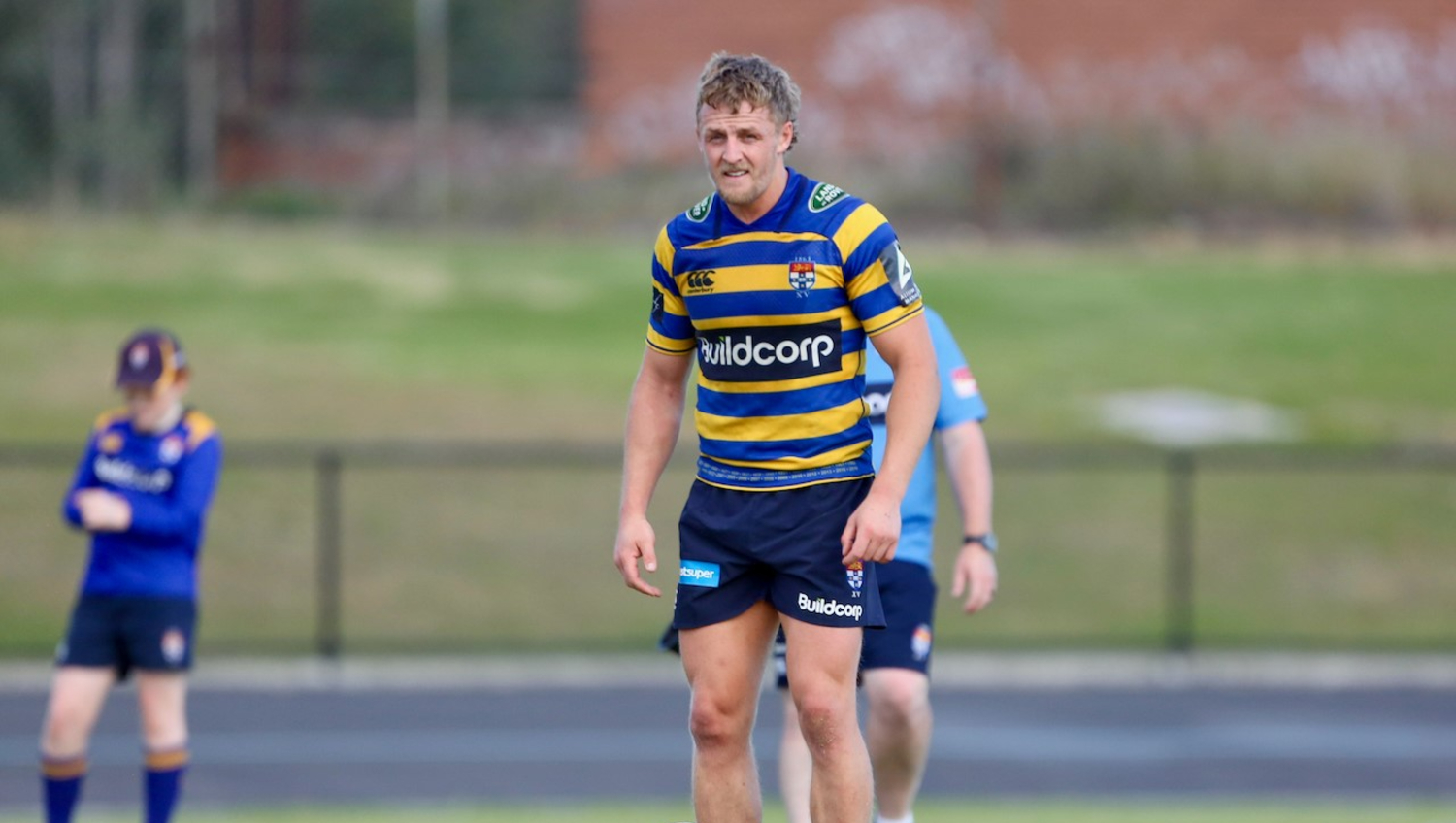 Students hanging in for finals

Gordon maintained their lead on the Shute Shield ladder and secured a finals berth with a  hard-fought 34-24 win over Sydney University at  Chatswood Oval on Saturday.

While the combatants each scored four tries, the Woodies took the points on the back of the boot of five-eighth Rodney Iona, who landed four conversions and two penalty goals to seal the match.

Jack Dempsey, outside centre Joey Walton, inside centre Tautalatasiasi and hooker Mahe Vailanu scored tries for the hosts, while the Students earned an early scrum penalty try, with outside- centre Henry Clunies-Ross, second-rower Ratu Rotuisolia and hooker Declan Moore crossing for five-pointers to keep the match in the balance until the final stages.

Sydney University will meet Northern Suburbs and the Western Sydney Two Blues in the final two competition rounds, with their toughest assignment securing the points next Saturday.