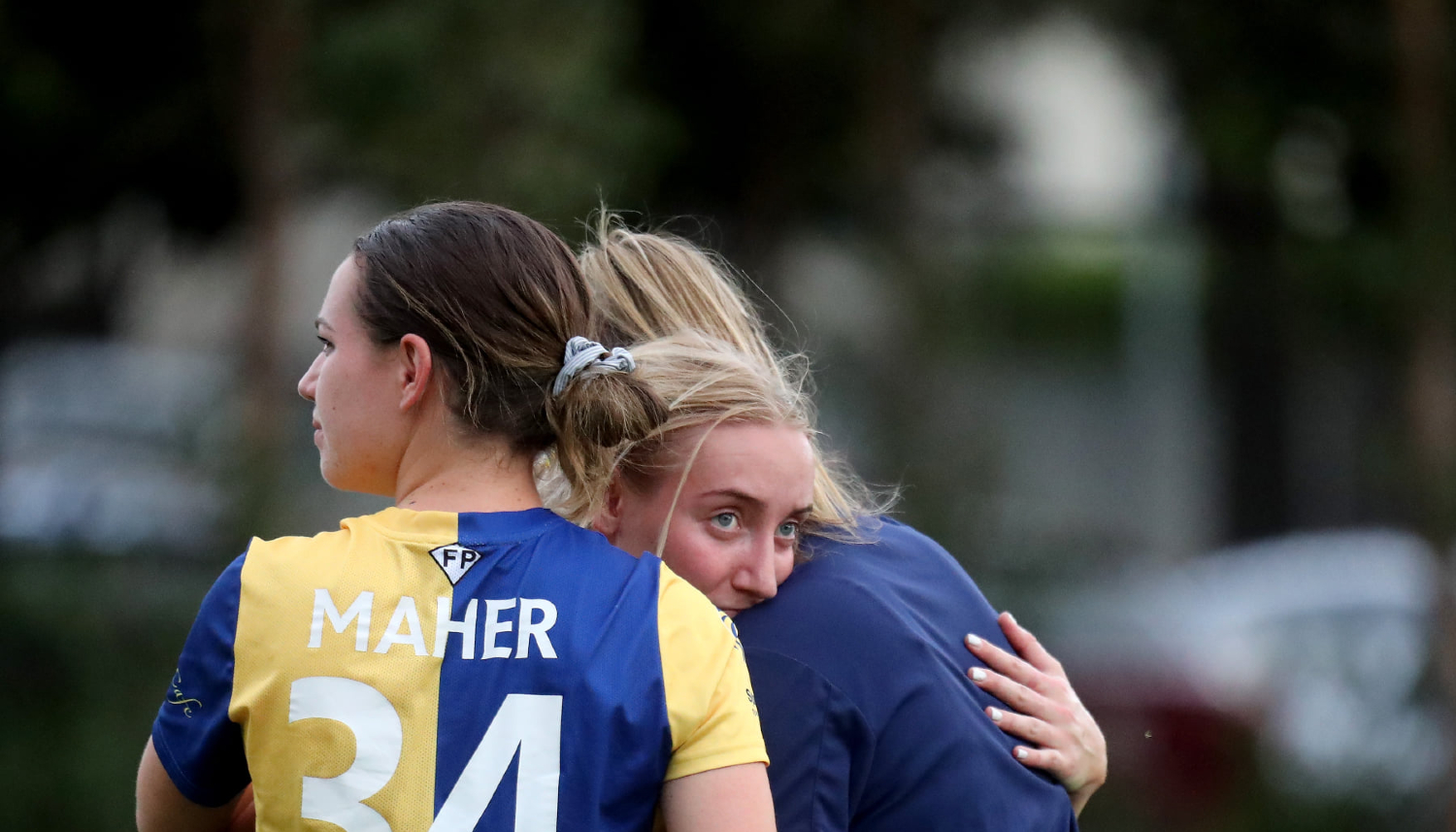 Sydney University SFC women’s First Grade side lost their only game of the season yesterday – the grand final of the NPL women’s League.

Underdogs Manly United claimed the 2020 NPL 1 title with a 2-1 result over the defending premiers at Valentine Sports Park No.2.

Tara Andrews and Sunny Franco slotted goals for the winners, while Grace Maher goaled for the Students. It was Andrews’ 13th goal for the season.

Having claimed the minor premiership in the COVID-shortened 11-round season with an undefeated run, Sydney University then defeated the Northern Tigers 4-1 in their semi-final to move through to the season decider.

It was a disappointing end for the Students, who opened the season with a 3-1 win over Macarthur Rams, a nil-all draw with Sydney Olympic,  and 1-nil result over Emerging Jets.

They continued their winning way with a 2-nil result over APIA Leichhardt, an 8-nil win over Bankstown, a 2-nil win over Manly United and nil-all draw with Blacktown Spartans.

And they rounded out the season proper with a 4-1 win over FNSW Institute, a 4-nil win over North West Sydney Koalas, a 3-nil result against Northern Tigers and collected the minor premiership with their 3-1 win over Illawarra Stingrays.

The Reserves went into the grand final as favourites having won the minor premiership on 28 points, with FNSW Institute (21), Sydney Olympic (20) and APIA Leichhardt (19) making up the top four.