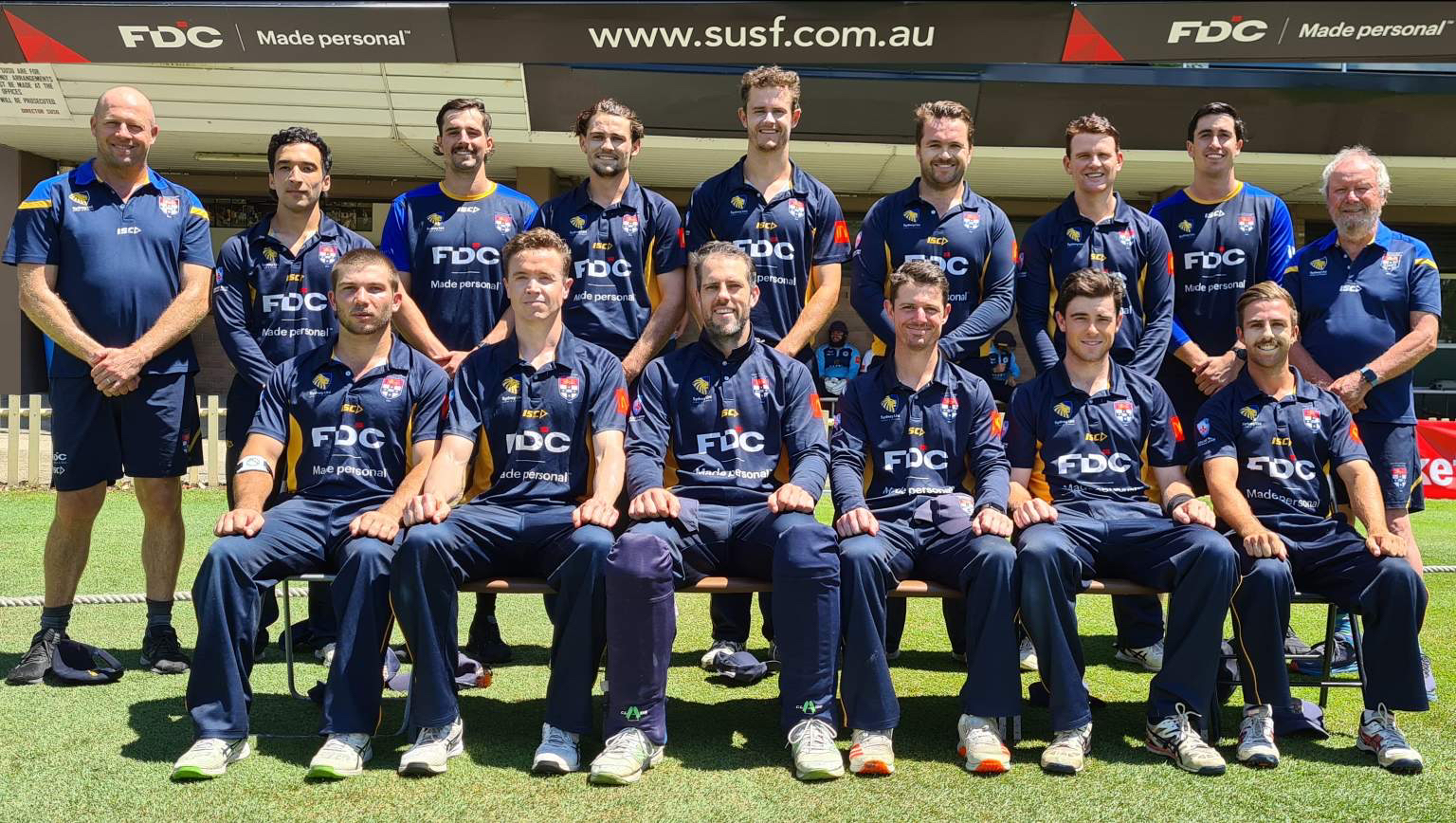 Students down at last hurdle

Ryan McElduff collected 4-16 off his three overs, while leg-spinner Devlin Malone took 3-13 off his 3.1 overs to keep the RandyPetes in check.

But when he departed the Students were 8-65 and the title out of reach.

The Belvidere Cup competition will continue on Saturday with 10th placed Sydney University travelling to Raby Oval to meet last-placed Campbelltown-Camden in a Round 14 clash.

The Students will round out the season with a one day fixture against Penrith at Howell Oval; a two-day match against Parramatta at University Oval and a Round 17 clash with Gordon at Chatswood Oval.

They are seven points behind sixth-placed Sydney, so their long odds fate of a finals appearance rests with earning maximum points in their last three competition matches and the results of other teams. 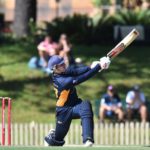 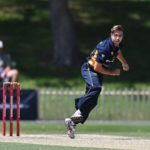 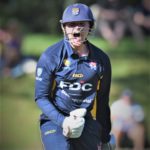 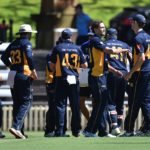 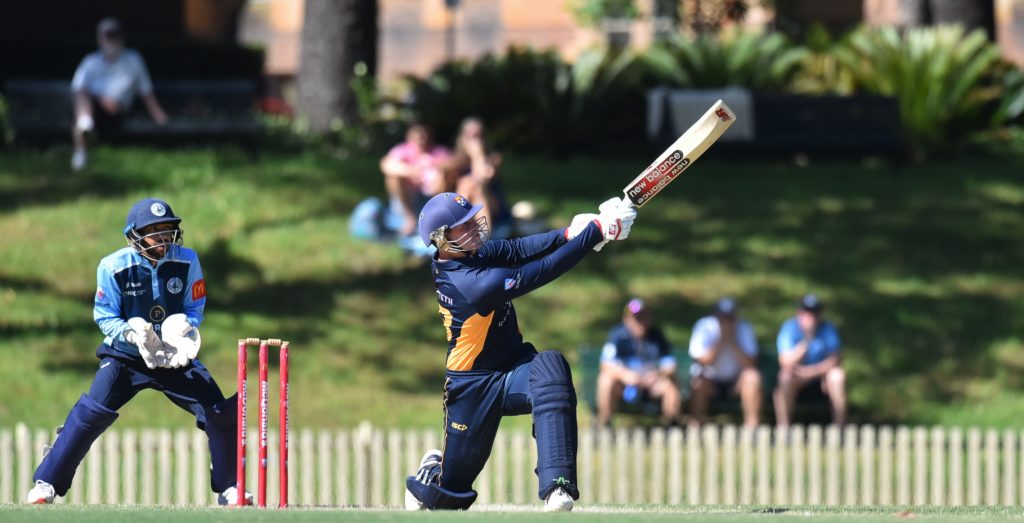