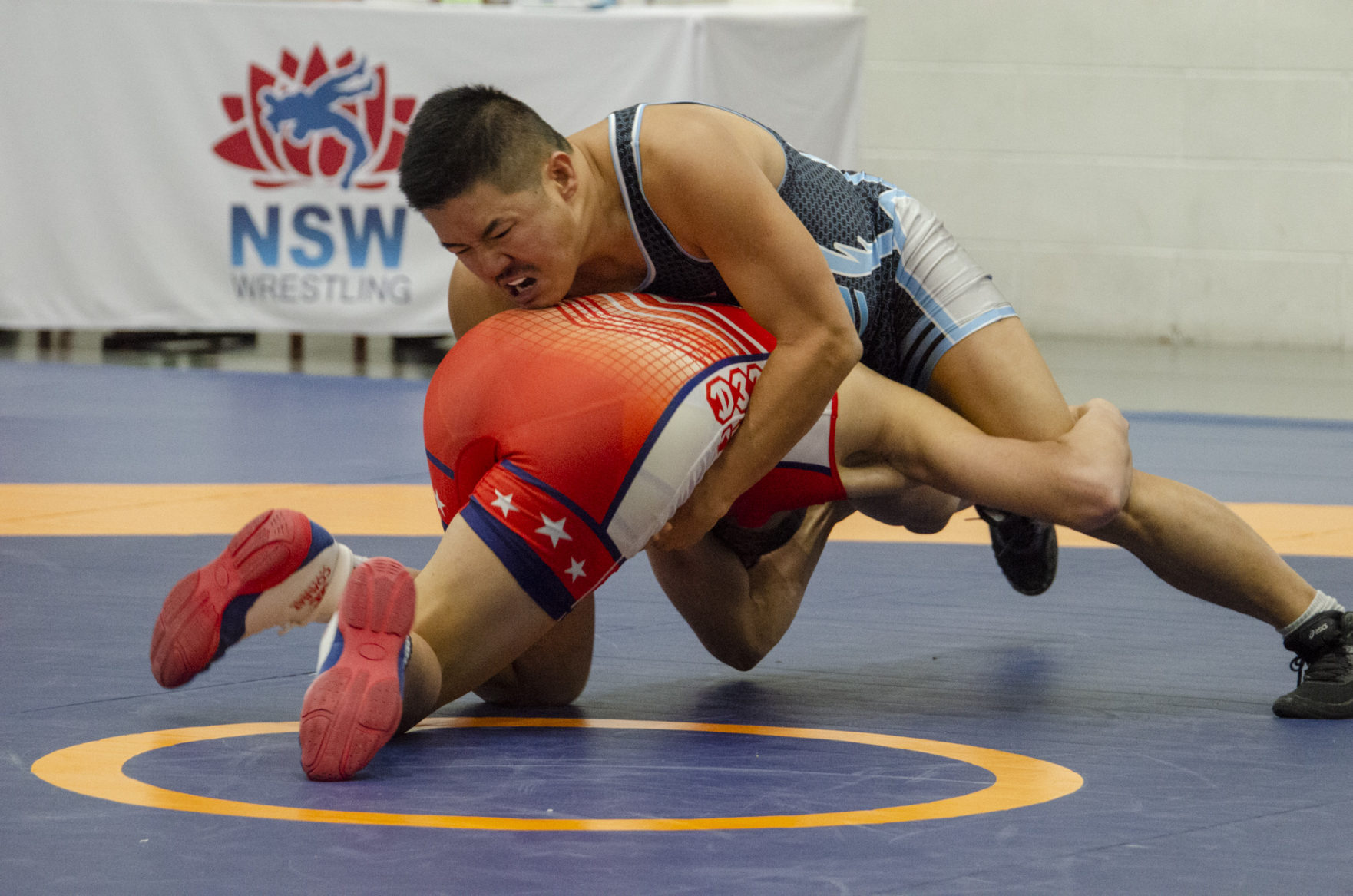 Strong to the finish

The 2021 National Wrestling Championships took place on Sunday, 16 May at The National Centre of Indigenous Excellence.


The competition attracted over 60 participants from across the country to compete in 150 matches throughout the one-day tournament. Across two styles, multiple divisions, and weight categories, Sydney University was well represented by a strong cohort of athletes, staff, and coaches from the Sydney Uni Wrestling & Grappling Club (SUWGC).

It was a successful day on the mat and the results are proof of it. 9 medals won across 7 athletes with some doubling up. Leading from the front was current number 1 nationally ranked wrestler, Jayden Lawrence. Congratulations to the following winners!

Unfortunately, as a growing sport, wrestling does not rank clubs based on performance like more popular codes however, if it did exist, Sydney University would presumably sit at the top of the ladder. Based on the success of the Club and the caliber of athletes involved, SUWGC has remained a popular attraction for amateur and elite wrestlers.

“We have noted that after each competition we have people come from other gyms that observed our performance at previous tournaments. So, there is gravity in that sense that is noticeably growing about our Club”, said Mike Yee, President of the SUWGC.

After a successful tournament like this, it’s safe to say that the Club is on track for an impressive 2021 season. 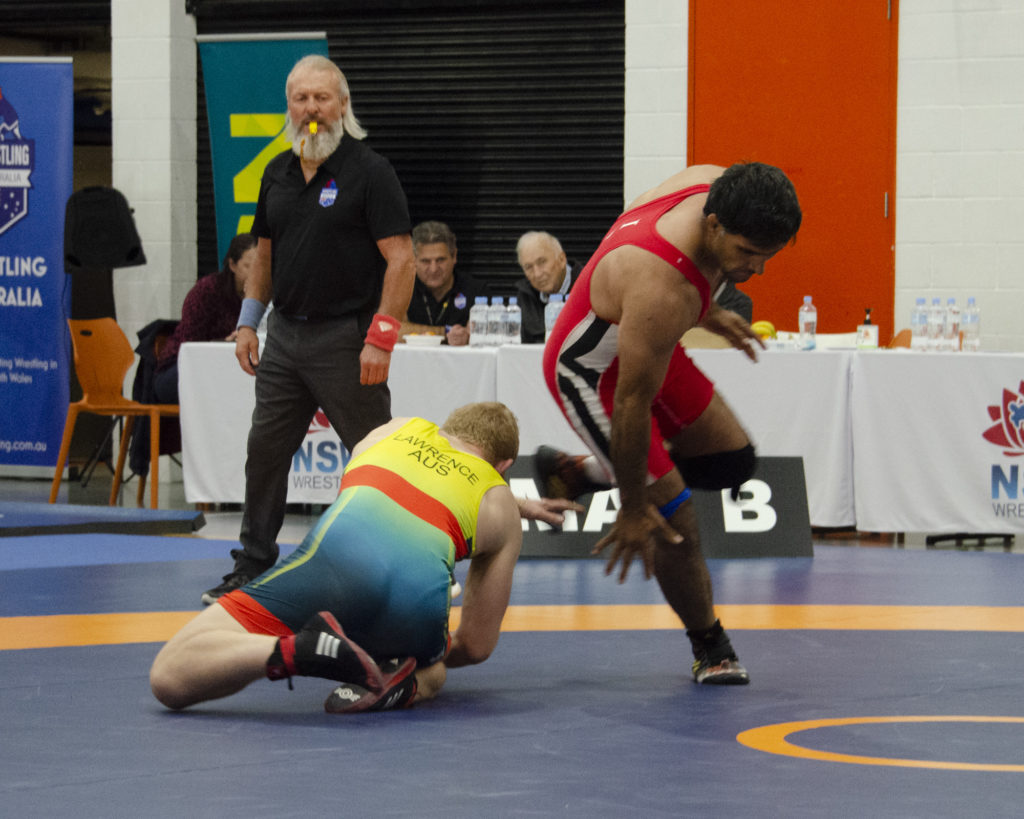