Sharing the Blue and Gold

In a show of support, Sydney University Football Club (SUFC), together with the University of Sydney, and Sydney Uni Sport & Fitness, presented Australia’s Ukrainian ambassador Vasyl Myroshnychenko with a blue and gold jersey to be sent on to president Volodymyr Zelenskyy on July 25.

Sport has often been a key factor in uniting countries and people across borders in the past, and Ukrainian rugby has been just one of countless communities devastated by the Russian invasion. In March, Oleksi Tsibko, the former captain of the Ukraine rugby team, died defending his people near the town of Bucha. 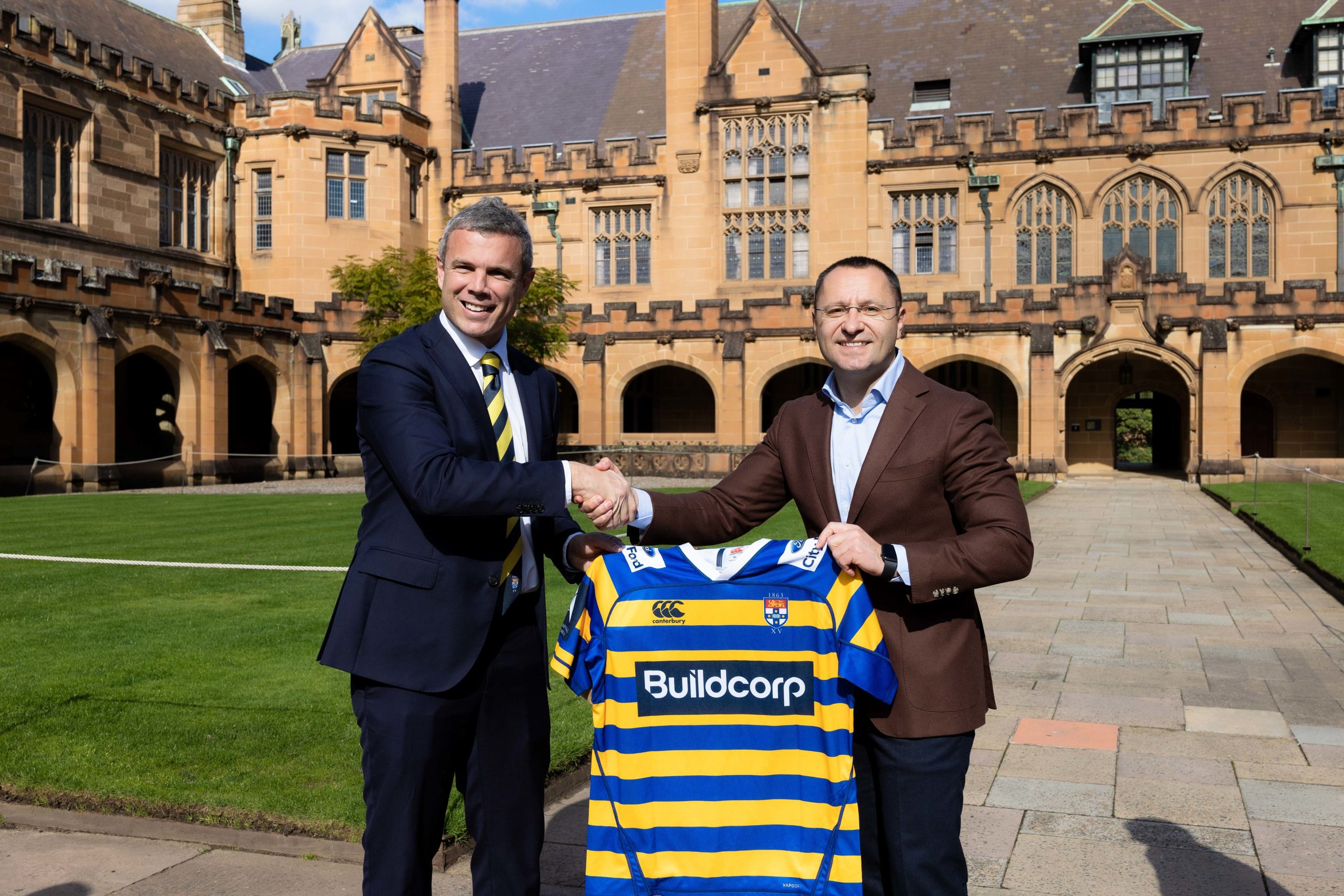