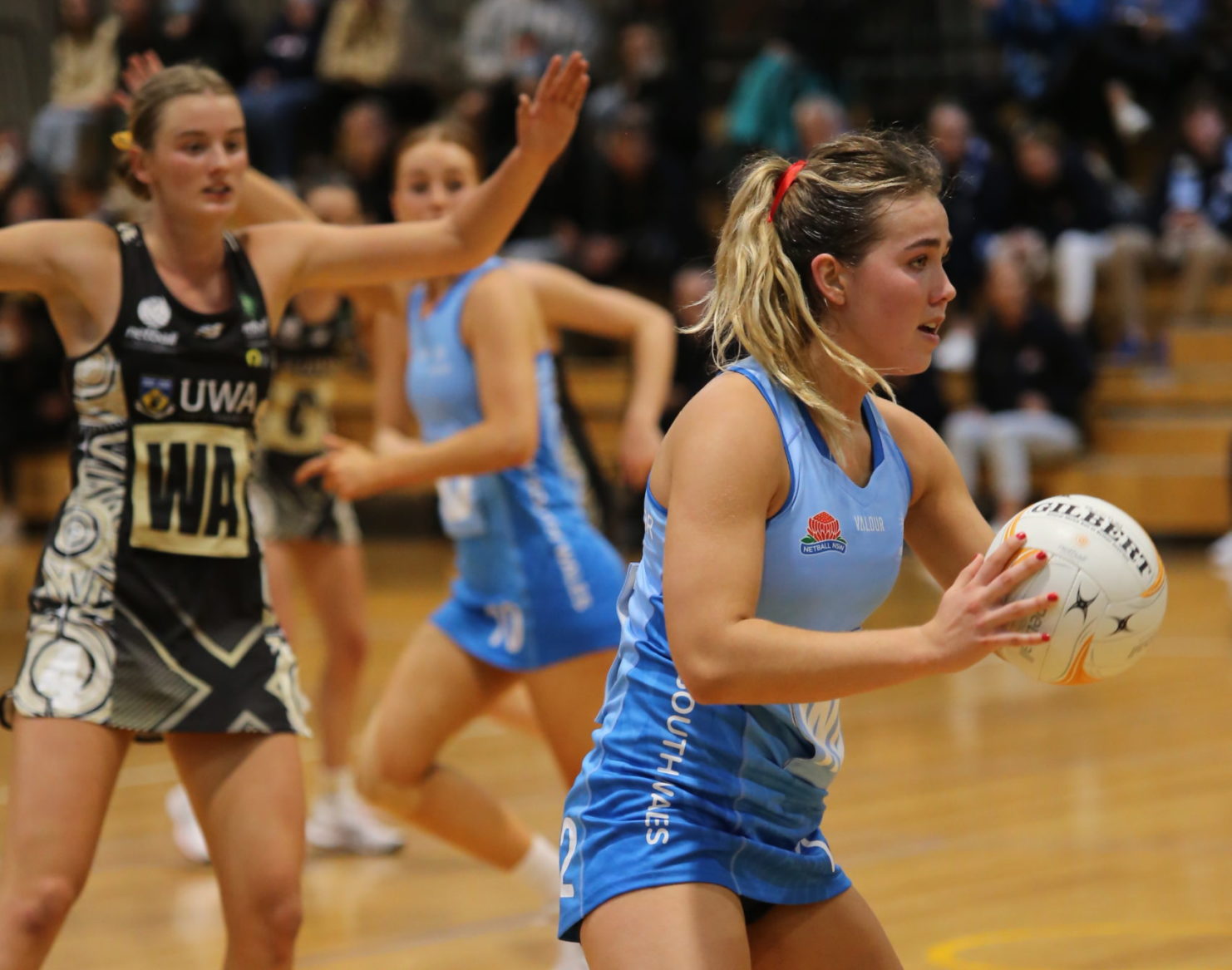 After a three year Covid-induced hiatus, NSW proved the team to beat in both the 2022 National Netball Championships and the 2022 Men’s and Mixed Championships. Littered throughout these NSW squads was a host of Sydney Uni Netball Club talent.

Johnson, a dynamic midcourter and first-year Bachelor of Education Student, was also included in the Australian U19 2022/23 squad, picked from the tournament. Over the moon with her inclusion, Johnson stated, “Making an Australian squad has been a goal of mine for a long time, and I am so grateful and excited for this opportunity. It was so amazing to share the experience and get out on the court with such an awesome group of girls – so this is just the icing on the cake”.

Meanwhile, in Adelaide, the NSW dominance was continued in the Mixed and Men’s Championships. NSW won both Open Men’s divisions, beating Victoria convincingly in the headline Open Men’s fixture. Energetic goal attack and alumnus Eugene Lee and current Postgrad student Joe Miller were central to the team’s success and were rewarded with Australian Squad selection for the 2022 tour of New Zealand.

The NSW Open Mixed, which featured current club Vice-President Abbey Baker (EAP) and alumnus Emily Nesbitt, finished 3rd after their week-long tournament. Both girls were selected for the Australian Mixed Team, which will join the men to tour New Zealand later this year. Baker, who covered 4 out of 7 positions throughout the week, reflected that her Australian selection was “a huge step in my individual growth as an athlete – I’m really looking forward to the opportunity of learning in this new environment!”

Baker, a 2021 University Blue recipient also remarked about how excited she was to trade NSW sky blue for a royal Sydney Uni Blue; “So many of our SUNC athletes have received representative honours and are all playing great netball – it’s going to be exciting translating that success on court for Sydney Uni!” After leading Sydney Uni to a NSW Nationals Gold Medal in 2021, Abbey will again captain the SUNC women’s squad in 2022 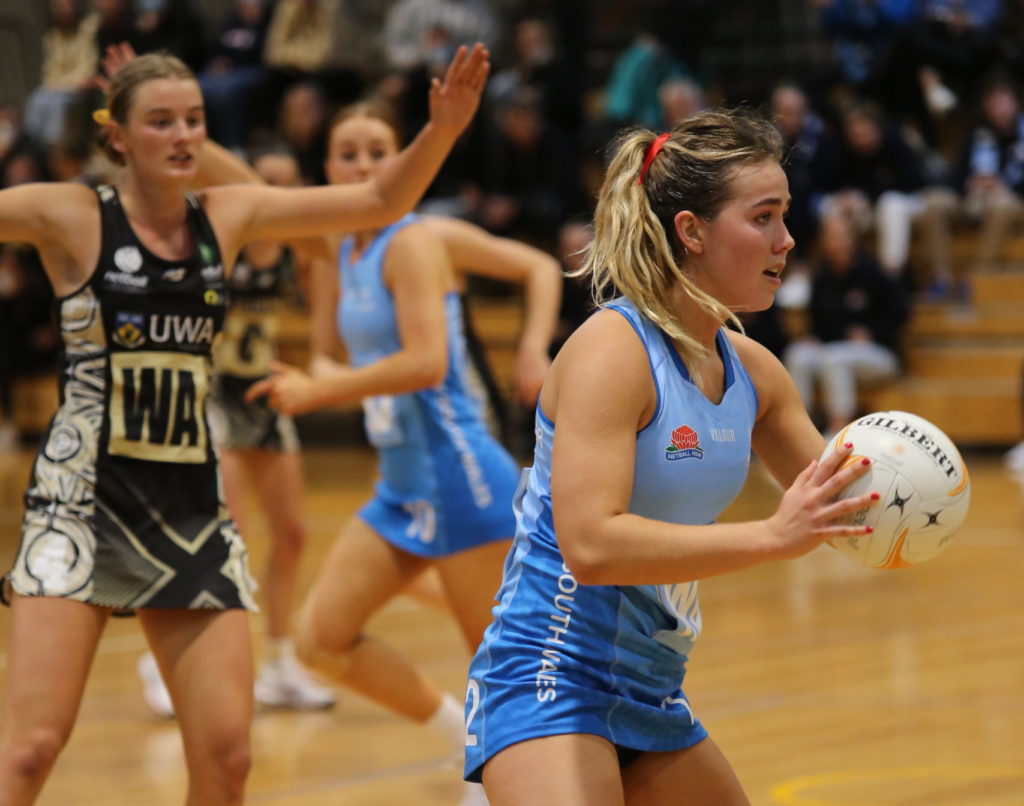