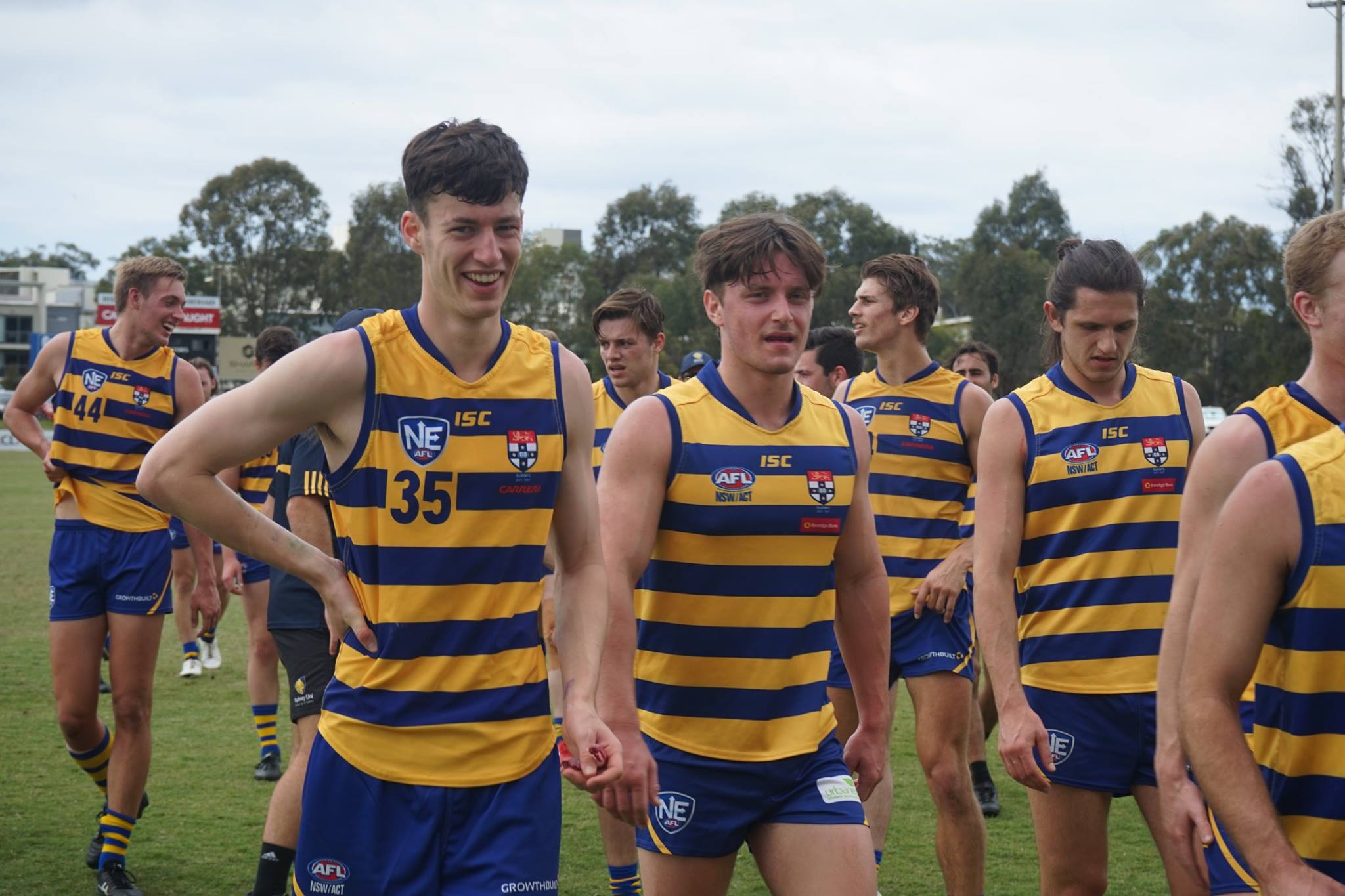 In 2018 Sydney University competed in the first ever iteration of UniSport Australia’s Div 1 Nationals.

The competition saw the top 10 unis across 33 competitions compete against one another, vying for championship glory in their individual sports, and overall.

With one of the largest University groups at the competition, the University of Sydney sent 410 athletes and 25 staff to the Gold Coast. This equated to 40 teams (male, female and mixed) who competed across 26 sports. The group was led by team captains, Alex and Issie. Alex (Baseball) is a D. Medicine student and Issie (Netball) is a B. Commerce (Liberal Studies) student. Both are members of the University’s Elite Athlete Program.

In the 26 sports contested, Sydney University came away with eight pennants, six silver and eight bronze medals, plus a number of individual gold, silver and bronze medals in sports such as swimming, fencing, table tennis, cycling and taekwondo.

See our day-by-day coverage below, and read the full wrap here. 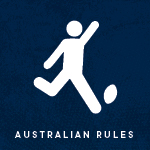 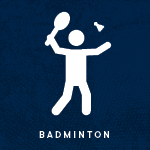 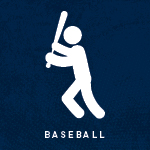 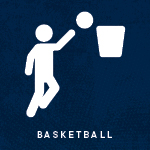 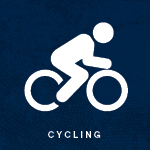 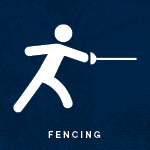 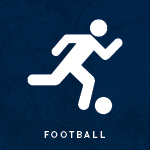 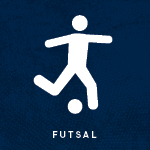 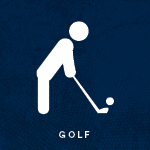 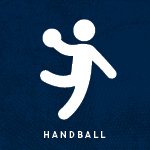 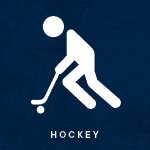 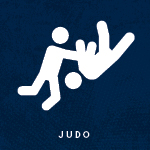 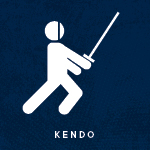 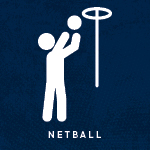 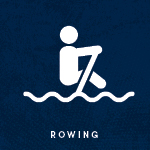 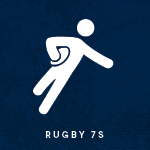 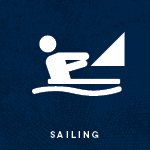 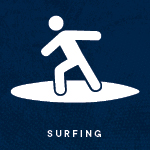 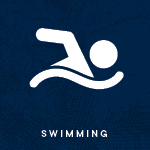 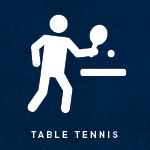 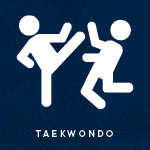 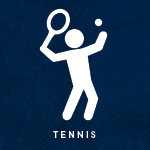 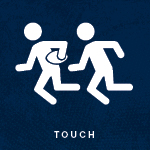 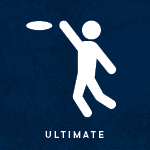 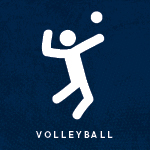 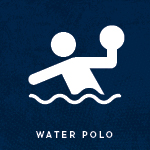 The University of Sydney has had an exceptionally strong start to its first ever Div 1 Nationals campaign.

One of the highlights was in Rugby 7s where the team only conceded 24 points in four games, while piling on 38+ points in each.

Women’s Football also notched two big wins over QT and UTS, while in the Men’s Volleyball, the team played five two-set and one three-set match to finish the 12-hour day unbeaten despite formidable competition.

It was another cracking day for the University of Sydney, especially for our men’s teams, as Aussie Rules, Volleyball, Tennis, Baseball and Water Polo continued their winning ways.

In the football, the Students were able to clinch a 22-20 win over Torrens University in an absolute nail-biter. Despite a slow start to the second twenty, coupled with two quick goals from the opposition, the team managed to hold on to claim victory. They later went on to defeat ADFA by 29, maintaining their undefeated run.

Across town, sailing began their Nationals campaign with a bang, winning 11 of their 12 races. They head the ladder following a full first day of the regatta and will be looking to consolidate their lead come finals on Thursday.

It was a mixed third day on the Gold Coast with a number of teams, including Men’s Baseball, Women’s Football and both Ultimate Frisbee teams progressing to gold medal matches tomorrow, and other teams, like Men’s Water Polo, falling in their semi final to nip their chance of a first place finish.

Our Men’s 7s team were unable to secure the gold, defeating UTS in their semi, 19-5, before falling to defending champions, Griffith.

Sydney University was dominant at Wyaralong Dam with our Women’s Pair, Men’s Coxed Four, Women’s Lightweight Quad, Men’s Lightweight Single, Men’s Eight and Mixed Coxed four finishing first in their heats to progress to the finals, alongside a number of other crews.

In yet another standout performance, Georgie Whitehouse won gold in the 27km individual Time Trial with a convincing one-minute lead.

There were a number of extremely close second-place silver finishes and bronze medal wins, too.

Also taking silver was Men’s Ultimate Frisbee. An 11am first place playoff saw the women and men’s teams both take on ANU for gold, where the two matches were forced into ‘Universal Point’. A heartstopping final saw the men go down by one, all while maintaining an inspiring sportsman spirit – a fundamental of the self-governed game.

On top of this, sports like Table Tennis, Fencing and Swimming won a series of individual or team medals.

In Fencing, the Men’s Foil Team won gold, while Kane Townsend won gold in the men’s singles for Table Tennis and Sarah Tan won silver in the women’s.

Seperate to the podium finishes and medals won, a number of teams and athletes put on stellar performances in competitive pools to finish outside of the top three.

Dominant across all events, Sydney University rowers won the men’s, women’s and overall competition. Sydney University entered 15 of the 16 events held, winning a total of 7 gold, 3 silver and 3 bronze medals.

The team won the men’s eight to retain the Oxford and Cambridge Cup in its 122nd running to move to 41 wins, just one behind Melbourne University on the historical ladder, plus the mixed eight, men’s and women’s coxed pair, women’s lightweight quad, men’s lightweight single, plus silver in the women’s eight, men’s double and mixed coxed four.

They also won bronze in the women’s coxed four, women’s single and women’s lightweight single. Richard Ledger, who was 7th in A Final of the men’s single, is one of Sydney University Boat Club’s novice rowers, only starting out in May this year to produce an incredible result for the team.