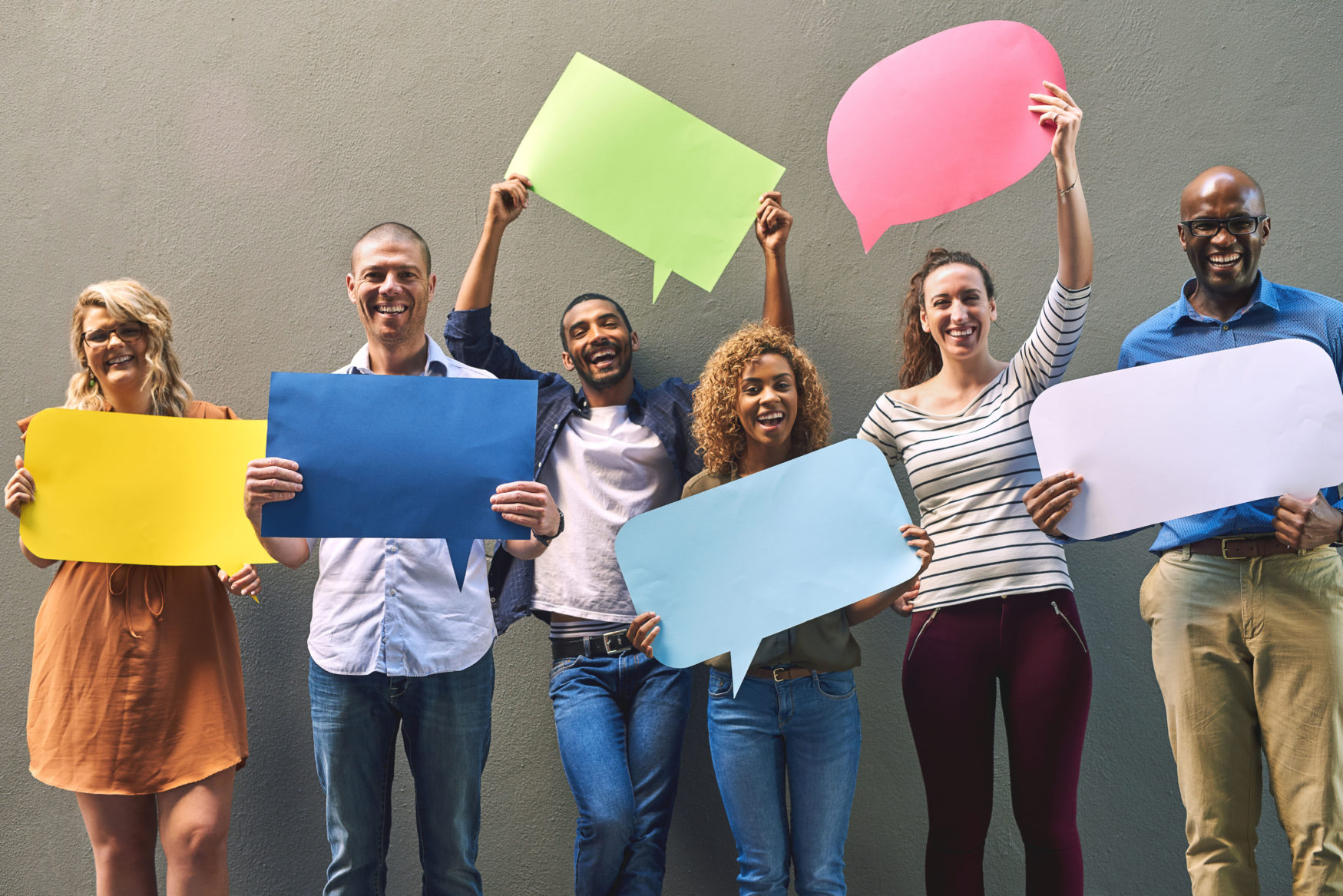 Mastering the Art of Saying No

How One Word Can Help Reclaim Control Over Your Life


“No”: it’s one of the first words we hear as children. Whether we’re reaching for the vase that’s that bit too close to the edge of the table or asking for ice cream for breakfast, grasping the concept of the term comes reasonably quickly. So why do we struggle to voice it so much as we get older?

We’ve all fallen victim to saying “count me in” to a birthday dinner we didn’t want to attend, “sure thing” to taking on extra work in that nightmarish group assignment or “I’ll get right on to that” to the task your co-worker palmed off on to you.

Of course, doing things we don’t always want to do is another lesson we learn young. But there comes the point where we have to assess whether our constant selflessness is taking a reverse toll on our happiness.

As the end of year work and social rush approaches, our downtime runs the risk of disappearing quicker than Chumbawamba’s music career after their one-hit-wonder ‘Tubthumping’, (*Note to self, Google whatever happened to them).

With that said, there’s no better time like the present to get the taboo word “no” back into our vocabulary so we can start seeing the benefits of being the captain of our own life.

Here’s Your Five-Step Guide to Becoming A “No” Man/Woman.

Understand That “No” Isn’t A Rude Word

Far too often the negative connotations of the word “no” outweigh the positive. While disappointment is likely to be on the receiving end, you have control over the extent of that disappointment based on how you communicate your response. There is no need to over-explain or justify; be polite and honest about why you can’t do what’s being asked of you.

Respect Yourself and Your Time

While the people-pleaser in all of us may think saying “yes” to everything will increase our likability, Sydney-based career coach, Jane Jackson (ABC, 2021) says it can often be counterintuitive to our success.

“Saying “no” is a matter of helping people learn that you respect yourself and your time,” she says.

People-pleasing will only get you so far and can often be mistaken for weakness in the long run.

Make A List and Prioritise Your Needs Each Week

It’s a fact that you can never be productive if you take on to many commitments; you spread yourself too thin and will not be able to get anything done (at least not well or on time).

By making a list of all your priorities for the week ahead, you’ll be able to visually assess whether you can take on the extra commitments before jumping into saying “yes.”

It’s a far easier task to pre-empt a request than to say “no” after it’s been asked.

If you know someone is likely to ask a favour, address your position sooner rather than later.

For example, letting your friendship group or work team know how busy you are that week can prompt the sympathy needed to avoid adding an extra responsibility or request to your plate.

Allocate Down-Time for Yourself

Scheduling time for self-care is crucial to mental health, particularly during the busyness that comes with the silly season ahead.

Many of us are saying “yes” to another Christmas party when what we really feel like is a night-in at home.

Listen to your body and be kind to yourself; by taking the time out to refresh, you’ll be better company for when you do go out.

If recent months have taught us anything, it’s that we should stop counting our days and instead start making them count.

It’s time to normalise not meeting everyone’s needs at the expense of our own.

So give saying “no” a shot; though daunting at first, you’ll soon realise the world will keep spinning, even when you hand over the ‘Kris Kringle Coordinator’ title to another friend in your group.