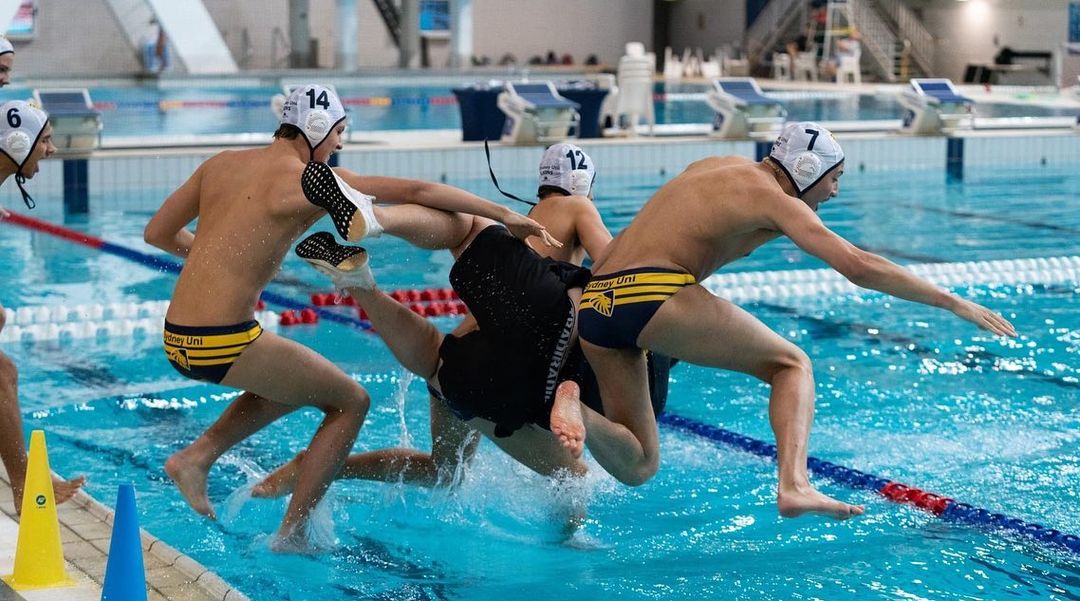 Two vital saves from goalkeeper Will Smith helped Sydney University win the 2022 Australian Youth (Under 18) Water Polo gold title in their gold medal clash with the University of Queensland Barras at Brisbane Aquatic Centre on Monday.

Smith made a pair of clutch saves in a tense shootout to help Sydney Uni to a 13-11 result in the final.

The Lions went through the tournament undefeated and were expected to cruise through the gold medal match. They led 9-6 early in the final quarter before the Barras turned up the heat, scoring three late goals to level the score at 9-all and send the match into a penalty shootout.

And that’s when Smith came into his own to help Sydney Uni to the title, adding it to the Under 14 and Under 16 titles they have won in previous years.

“It was a really hard-fought game,” Lions captain Ryan Goldschmidt told The Daily Telegraph. “The UQ came back really strong. Because we have been playing together for so long, we have that championship experience. Every time they got back into the game, we weren’t too scared.

“And after we missed that first goal in the penalty shootout, we all stepped up, and Will Smith stepped up and saved that big shot at the end.”

The Lions also claimed the Under 16 Boys title with an 11-7 win over the University of Western Australia, while Sydney Uni’s Under 16 girl’s side made it to the gold medal match, which they lost 7-3 to Mermaids Pink.