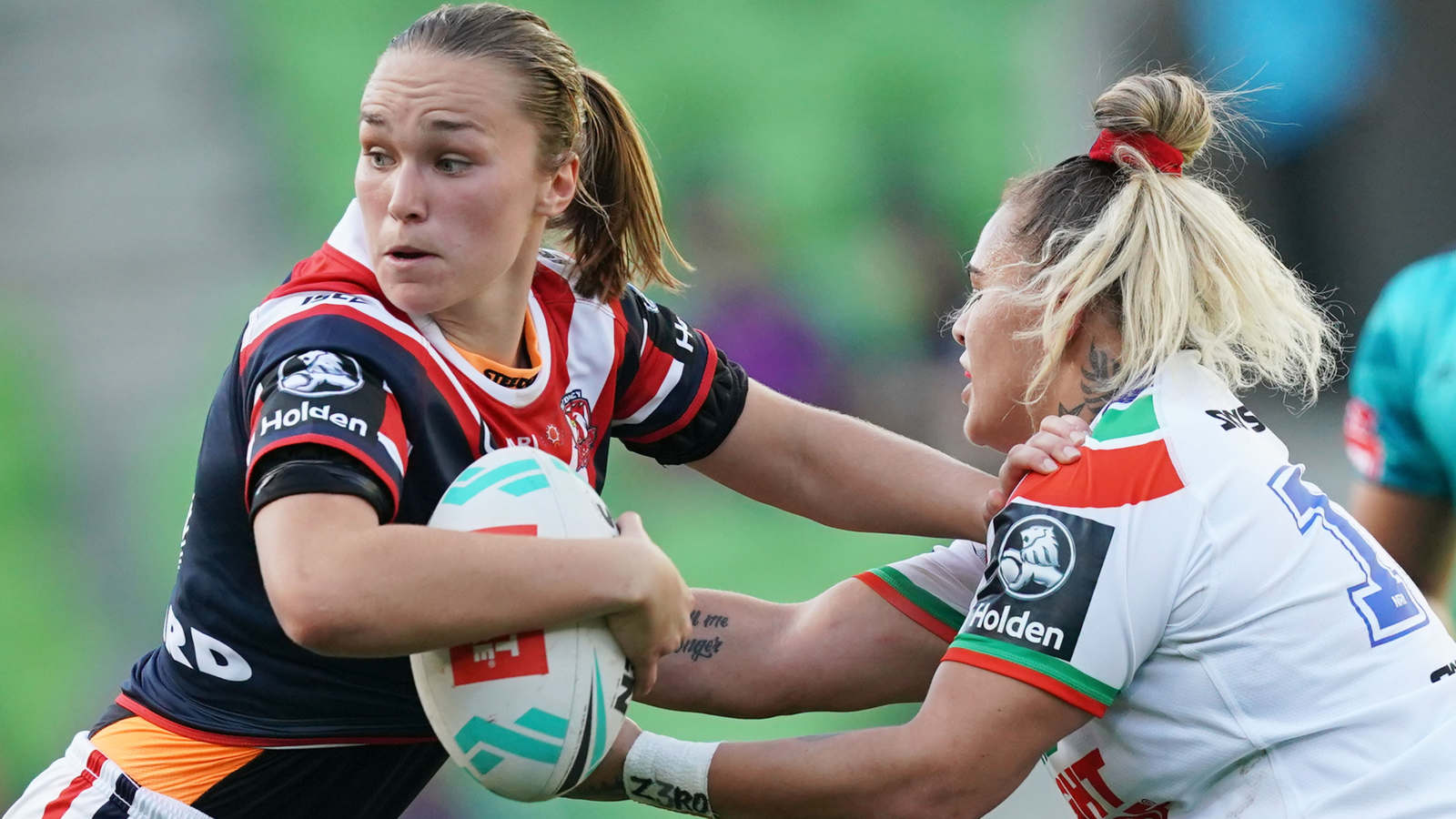 Kirra Dibb named in NRL 2020 Academic Team of the Year

Kirra Dibb is steadily growing to be a household name. The NRLW star is an Australian and New South Wales representative.

After a sensational break out season in 2019, including debuting for Sydney Roosters and representing three Australian sides – the Prime Minister’s XIII, the Australia 9’s team and the Australian Jillaroos – Kirra continued her momentum in 2020.

While she set out with the intention to complete her 2020 season with the Sydney Roosters, a  phone call from Brad Donald (New Zealand Warriors Head Coach) gave Dibb the opportunity to kit up in the white, blue and red.

Off the field, Kirra is a current Bachelor of Applied Science (Exercise Physiology) student at Sydney University and has been a member of SUSF’s Elite Athlete Program since 2017. She is on track to completing her degree at the end of the year.

This week the NRL and the Rugby League Player Association announced the 2020 Academic Team of the Year, which aims to celebrate the academic achievements of the game’s stars. Kirra was named on this list and also took out “Female of the Year” honours.