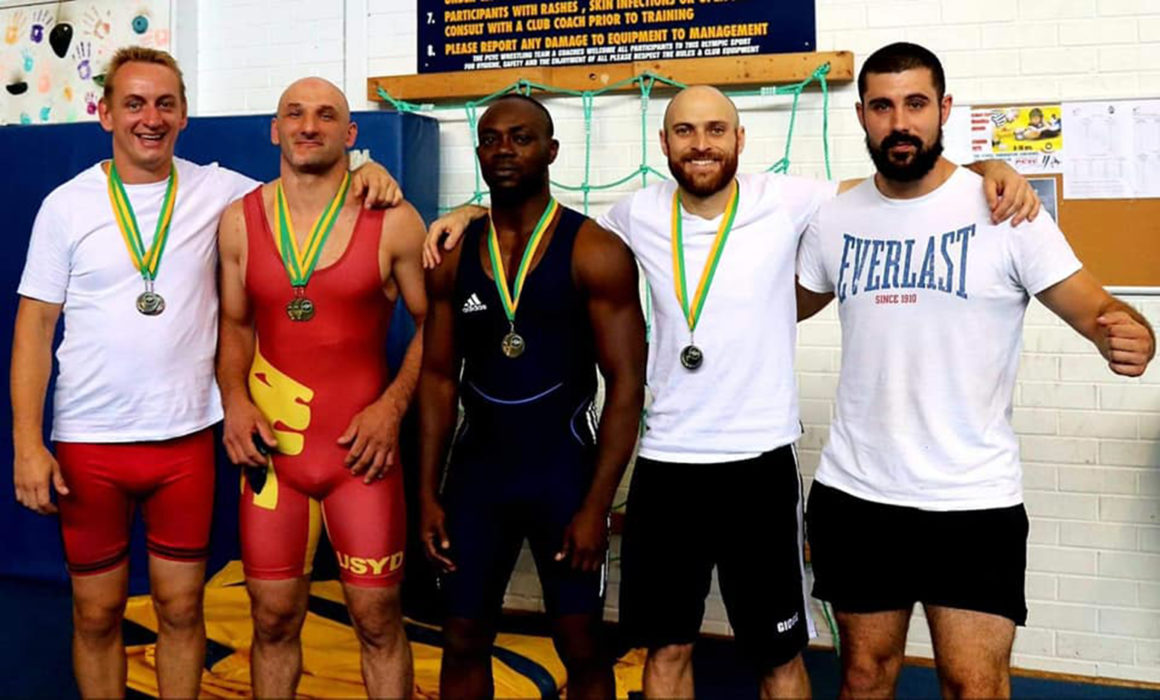 Wrestling is one of the world’s oldest forms of athletic competition. Many cultures had forms of wrestling which today encompasses the broader combat sports sub-category of grappling.

The ancient Olympics included wrestling, with the competition first recorded as taking place in the Games of 708 BC. This martial art – now internationally recognised as a form of combat sport – two athletes engaged in a physical competition that is limited to a specified area defined on a mat. The general object of all types of wrestling is one wrestler attempts to force the shoulders of the opponent to the floor in a prescribed manner.

Today there are 3 key styles that are widely practised: Freestyle and Greco Roman, both of which are modern pillars of the Olympic Games, as well as Catch Style, which is popular in combining skills with other martial arts for MMA-based training.

Brazilian Jiu-Jitsu (BJJ) as it is known today was founded by Helio Gracie. This combat sport focuses on ground fighting utilising chokes, joint locks and control positions to overcome opponents rather than strikes.

Today, BJJ remains a vital component of all MMA practitioners, a fantastic method for maintaining physical fitness, a thriving sport with competition prize money up to 100,000 USD and an effective form of self-defence.

Training at our club caters for various levels of experience, for both adult and youth members.