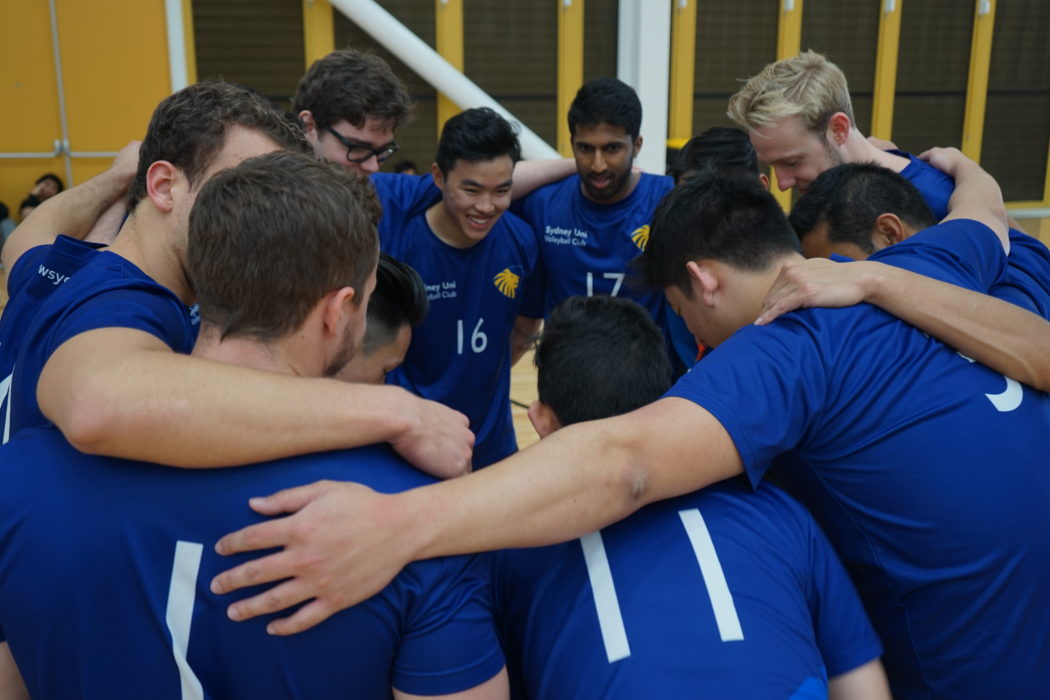 The Sydney Uni Volleyball Club is a National League club for both men and women. As well as this, it competes in the Sydney Volleyball League in opens and junior divisions, Australian Uni Games and other major tournaments such as NSW State Cups. It also runs its own mixed social competitions and social training throughout the year.

The club is open to students and non-students, locals and internationals, beginners and elite athletes. The club provides an opportunity for people to participate at social and representative levels.