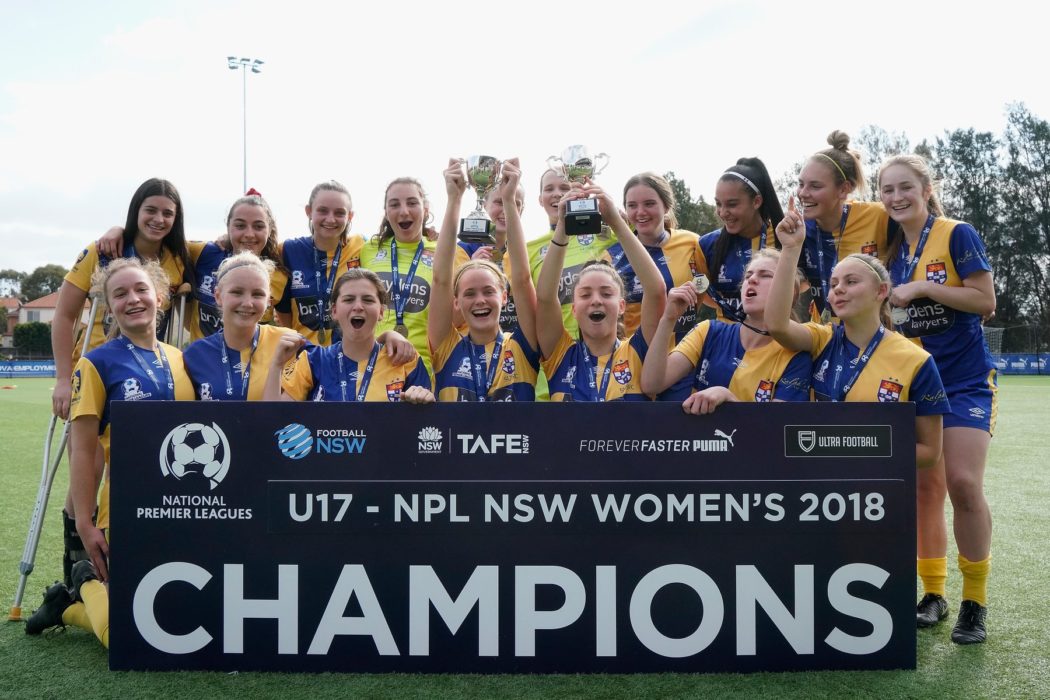 In 1946 the club fielded two teams. 1st Grade appeared in the Metropolitan League, which was a level below the first tier of the NSW Soccer Association (the Association was a precursor Football NSW), whilst 2nds competed in the strong Canterbury Association. Whilst the club struggled to attract players in the early years, those they did attract obviously had plenty of ability.

SUSFC is in fantastic shape and is now approaching 600 members in 35 teams, in all competitions. As football grows in Australia SUSFC has kept pace ensuring the University and its students compete successfully from beginners to elite levels whilst maintaining its incomparable club spirit.