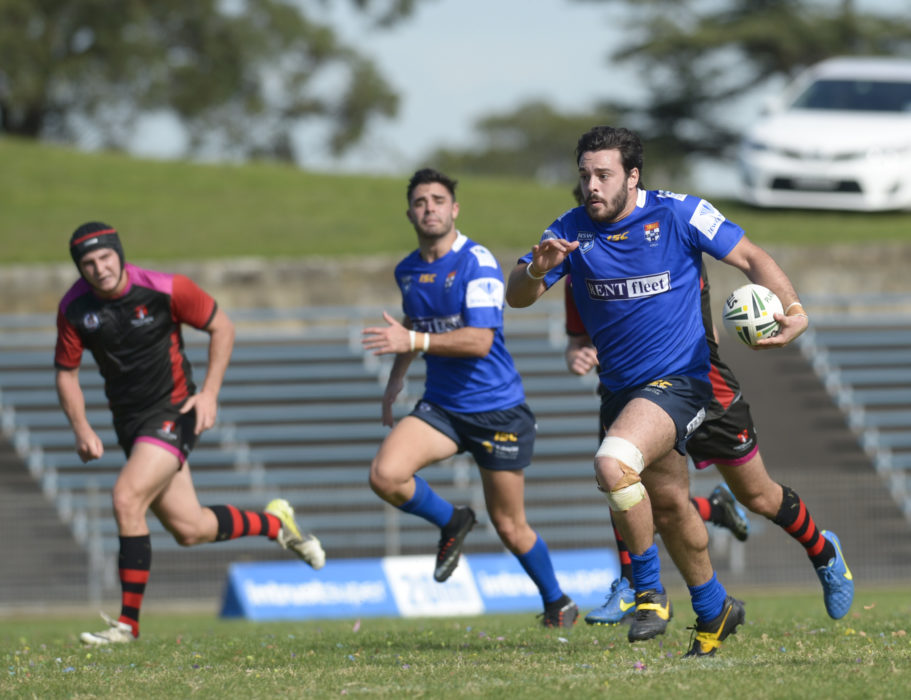 The Sydney University Rugby League Football Club (SURLFC) has a long and rich history (according to Wikipedia no less)! Since its formation in 1920, SURLFC has participated in some of the best competitions in rugby league. SURLFC plays in the NSW Tertiary League Competition, where we field both a first and reserve grade team. SURLFC’s proud history includes previously playing in the NSW Rugby League Premiership (finishing second to the South Sydney Rabbitohs in the 1926 Premiership). Throughout the club’s history, and very recently, players have also been chosen to represent both New South Wales and Australia at both senior and tertiary rugby league levels. SURLFC provides its players with a chance to participate in a competition which is both friendly and competitive. In addition, the club also hosts social events designed to allow its players to develop networks and friendships off-field. The club provides a professional and collegiate atmosphere for student and non-student players to enjoy playing competitive amateur rugby league. We provide all our players with free equipment, gear, playing fields and high-level coaches. We provide everything our players need to be the best of the best! Beyond this, we also provide our players with broad experience. In addition to the standard competition, players may also have an opportunity to play in a rugby league 9’s competition, and players will be exposed to selectors for the City v Country match, NSW tertiary team and Australian Universities team. In 2013 SURLFC appointed a new executive committee. Lead by its Patron, former NRL and UK Super League Head Coach, Brian Smith, and its President, Chris Kintis, the club is ready to run headfirst into the next season.