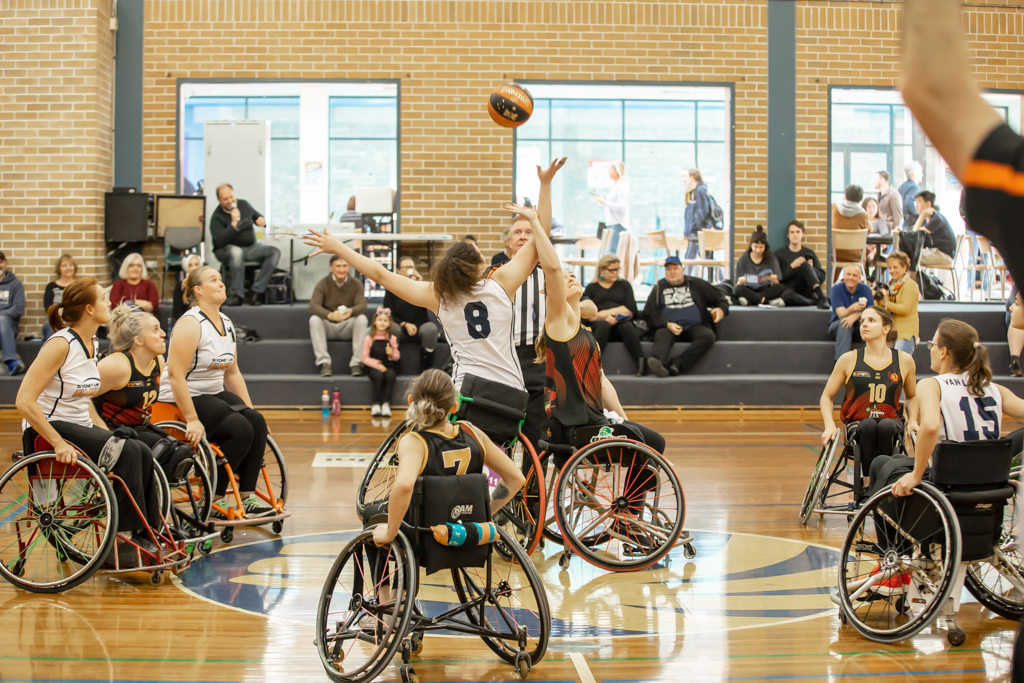 After 17-years of ownership of the WNBL’s Brydens Sydney Uni Flames, in 2020 Sydney Uni Sport & Fitness (SUSF) reached an in-principle agreement with sports agency Total Sport and Entertainment (TSE), owners of the Sydney Kings, to transfer ownership of the franchise to them.

From saving the franchise from extinction in 2003, to countless finals, grand finals, minor premierships and our fantastic premiership in the 2016-17 season, SUSF is glad to have been such a significant contributor to women’s sport and the sport of basketball in NSW and looks forward to its continued partnership with the Flames and TSE.

In 2010 Sydney Uni Sport & Fitness incorporated the WNWBL Hills Hornets Wheelchair Basketball team into their structure. It was a project that thrilled Paralympian and team captain Sarah Stewart ‘People in wheelchairs, and particularly women in wheelchairs, are not encouraged to think about academics. They’re not encouraged to think that they might be slightly intelligent. Often, people in wheelchairs are stereotyped as being mentally disabled. So I like the idea that a few of the girls on the Wheelchair Flames team are studying, because we are portraying the fact that people in wheelchairs can study. And that’s a really positive message to get out there.’