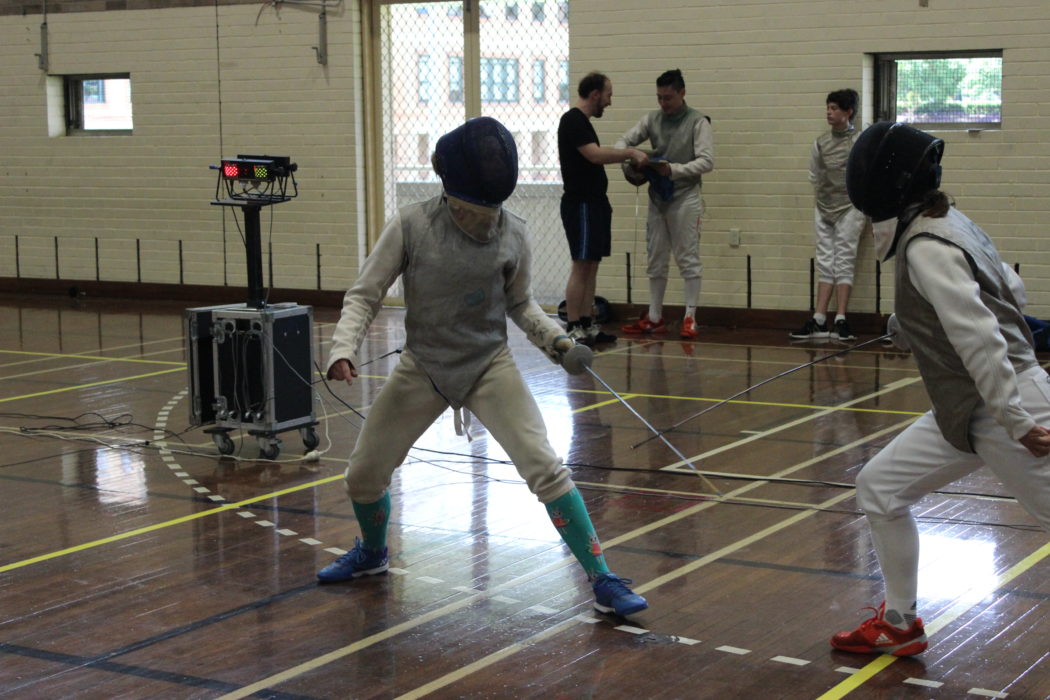 The Sydney University Fencing Club is the oldest University fencing club in NSW, founded in 1945. The club, consisting of more than 100 members presently, welcomes members of all standards. The club has a large amount of equipment available for the use of members, offering training with foil, epee and sabre.