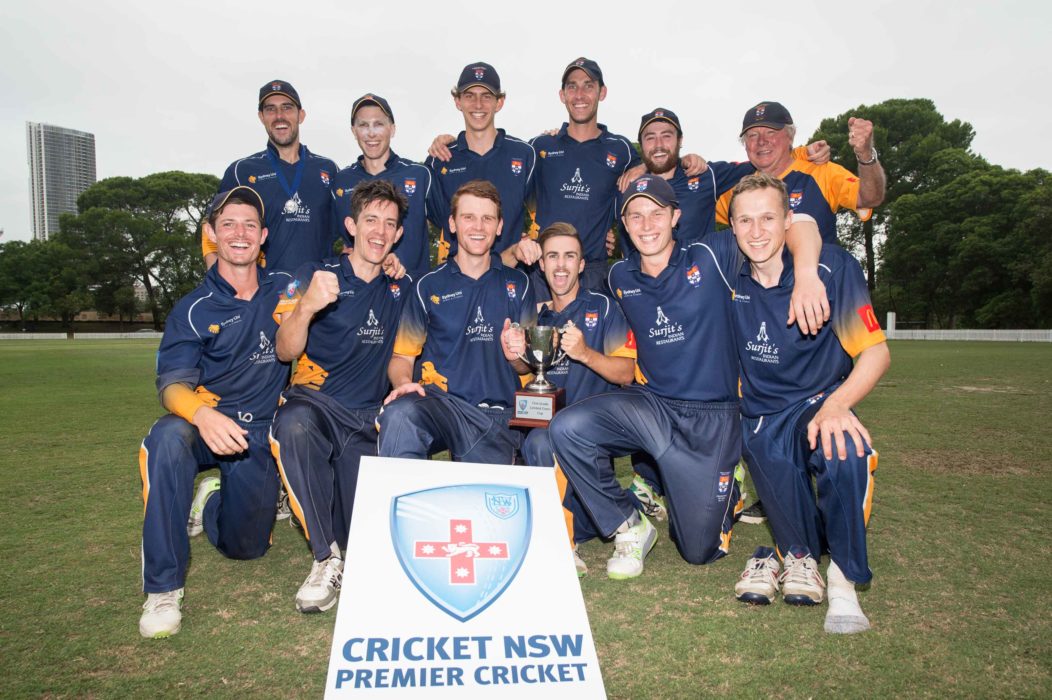 The Sydney Uni Cricket Club is the oldest sporting club at the University, boasting over 150 years of passion and tradition. The Men’s Cricket club has eight teams that compete in the Sydney Grade Competition, that caters for the elite through to the social player. The Club were the 2016-17 NSW Premier Cricket 1st Grade Premiers and are currently leading the 2018/19 Club Championship ladder.

Universities Women’s Cricket Club is supported by The University of Sydney and UNSW.

Training is Wednesdays at University of Sydney campus and Home games are played at UNSW campuses. The season usually starts early October and plays through to end of March – having time off for Christmas.

3rd grade we have 2 teams – Blue and Gold. This is social but competitive cricket for those players who would like to give cricket a try or play socially. It is played Saturdays on synthetic pitches around Sydney.

UWCC has qualified coaches (a Director of Cricket and a Senior Coach) who coach at training and attend game day matches.

UWCC we cater from beginners to representative players with teams in first, second, third grade, under 18s and under 15s in the Sydney women’s comp.

We always welcome new players and members – who knows, you may just be the next UWCC WBBL player!