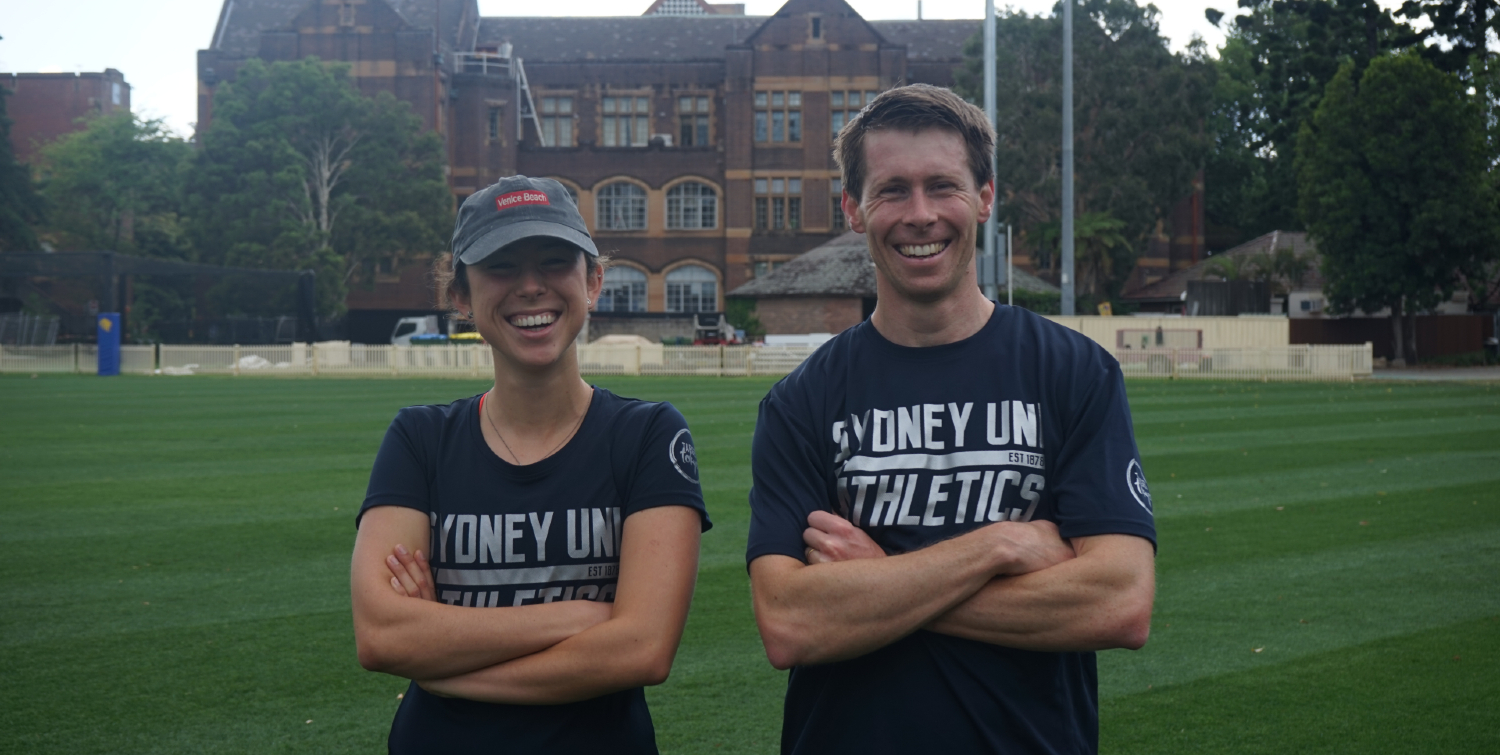 Fernon, who has not competed in a major international event for four years, had just three months of full-time training under his belt and still delivered one of the best performances of his career to secure a place in Tokyo 2020.

Impressively, Fernon was just off his best swim (2:18.38), earned the maximum of 300 points with a clear show-jumping ride and narrowly beat compatriot Rhys Lanskey in the final Laser Run event.

Fernon finished the combined Asia/Oceania Championships in Wuhan competition in 14th place from the field of 32 with a total of 1367 points.

“It’s been an amazing experience and a real team effort,” Fernon told the Modern Pentathlon 5 website after the event.

“So many people supported me along the way. Three months ago, this was the furthest thing to come back and have another shot.”

“I’m really proud of what I’ve been able to achieve here and I’m really excited for training for Tokyo.”

In the women’s event, Marina Carrier fell agonisingly short of automatic Olympic selection in her first competitive event since a four-month injury lay-off, with her Olympic dream still very much in sight.