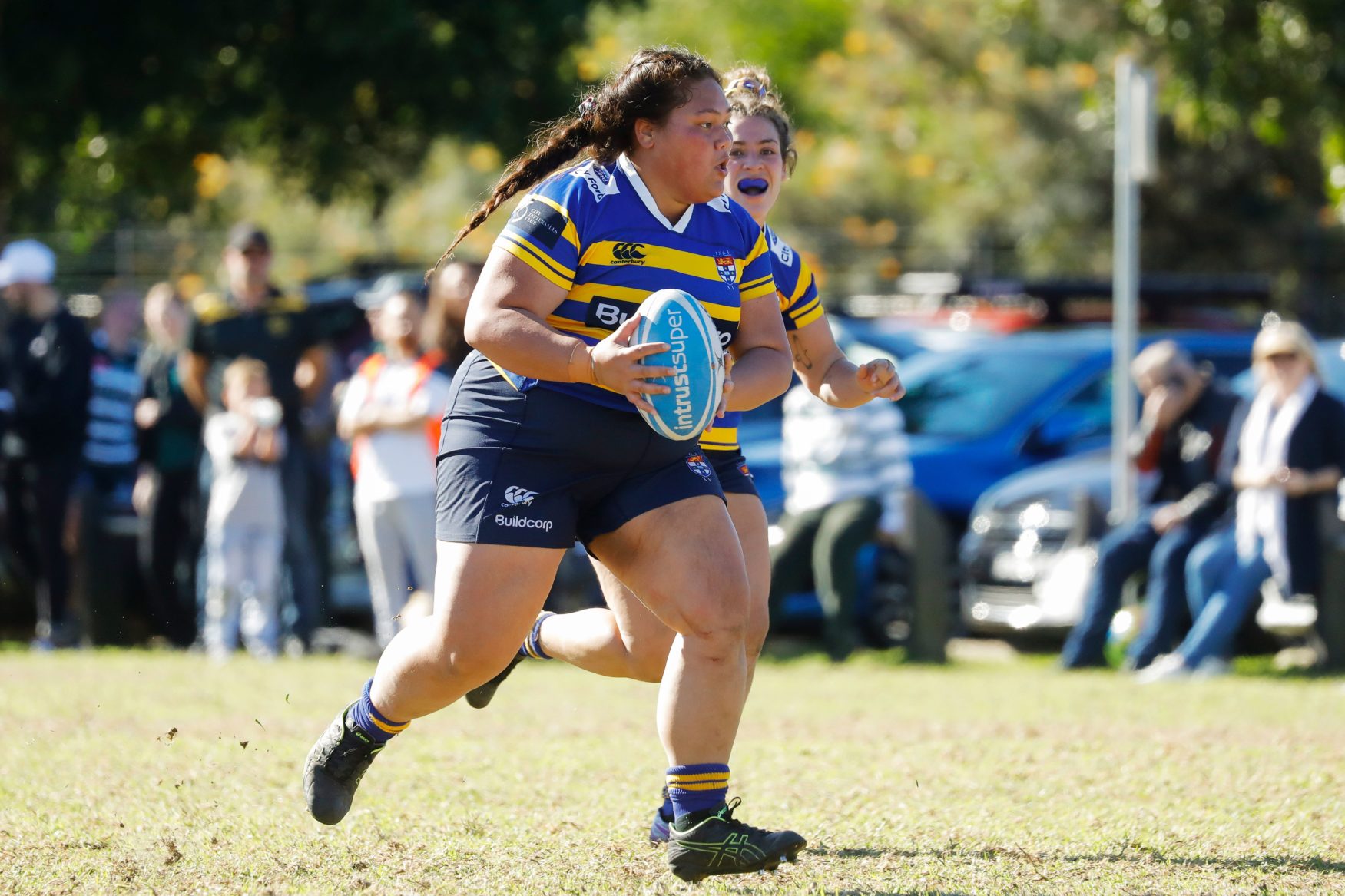 Covid-19 played havoc with most sporting competitions during 2021, but some Sydney University athletes managed to participate, with footballers of various codes managing half a season and the cricketers finishing their 2020-21 season in full.

Competitions may have ended abruptly, but up until then, Clubs from Sydney University thrived on the sporting scene. From field to mat, there were many successes.

Sydney University Rugby League Club celebrated its 100th anniversary (one year late because of Covid-19 in 2020) by entering a new competition and, for once, playing on their own field on the Cumberland campus.

With the abandonment of the Tertiary Cup competition, Sydney University played in the new Sydney Metropolitan Shield featuring several older, established clubs, with games played on Saturday afternoons. After a preliminary 9s tournament, the Students kicked off the Shield in style, posting a number of 50-plus score lines.

Sydney University was undefeated until June 19, when they met Asquith Magpies, also undefeated, in a top-of-the-table match and went down 12-6 in a tight affair. The competition was then abandoned because of Covid, so Asquith won the title on points from Sydney University.

With rugby league now played in the colleges, the Club has a firmer foothold on campus and hopes the Metropolitan Shield, which includes Asquith, Berowra, TAFE Polecats, UTS and Macquarie University, among others, grows into two divisions to cater for all standards. 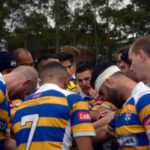 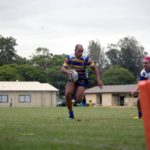 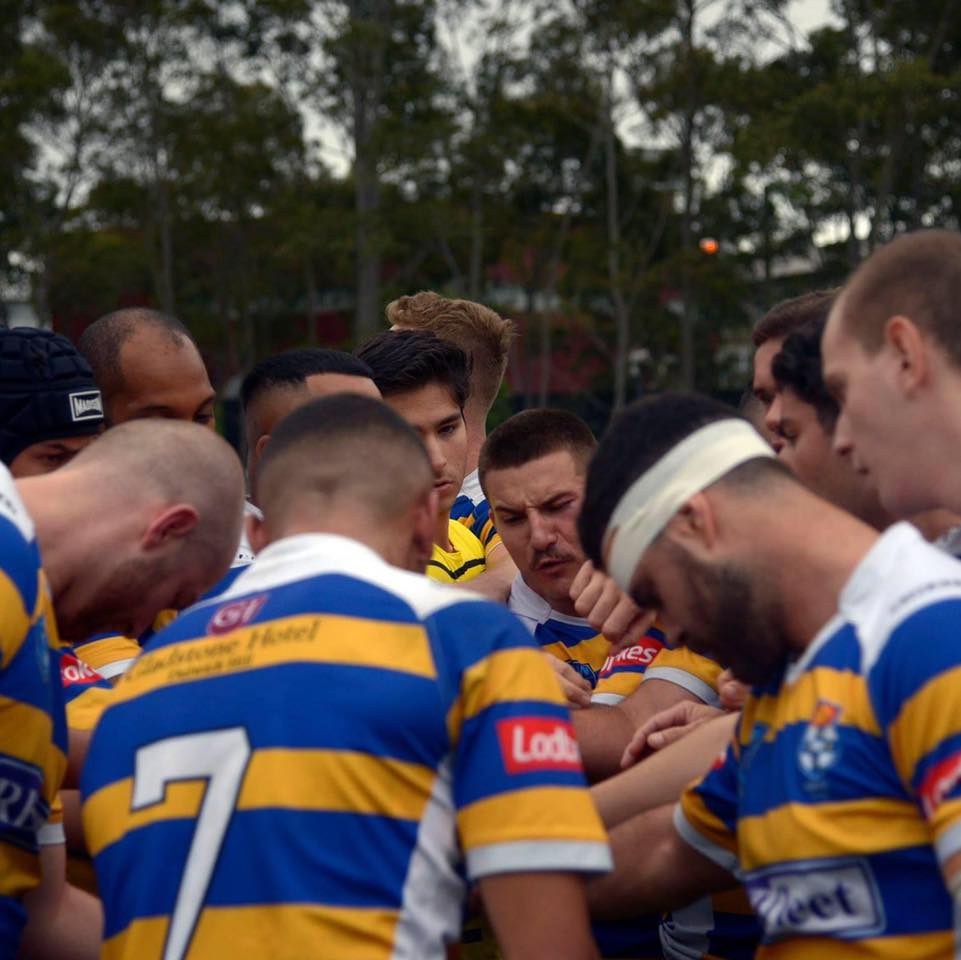 The tournament was played over seven weeks, with each participating university getting the opportunity to host and livestream the matches.

Sydney University’s women’s side won five of their six matches to finish on 16 points, edging out La Trobe University (14), Victoria University (14) and the University of the Sunshine Coast (12) for the top four berths. 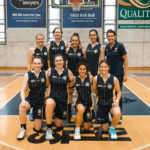 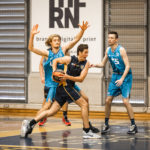 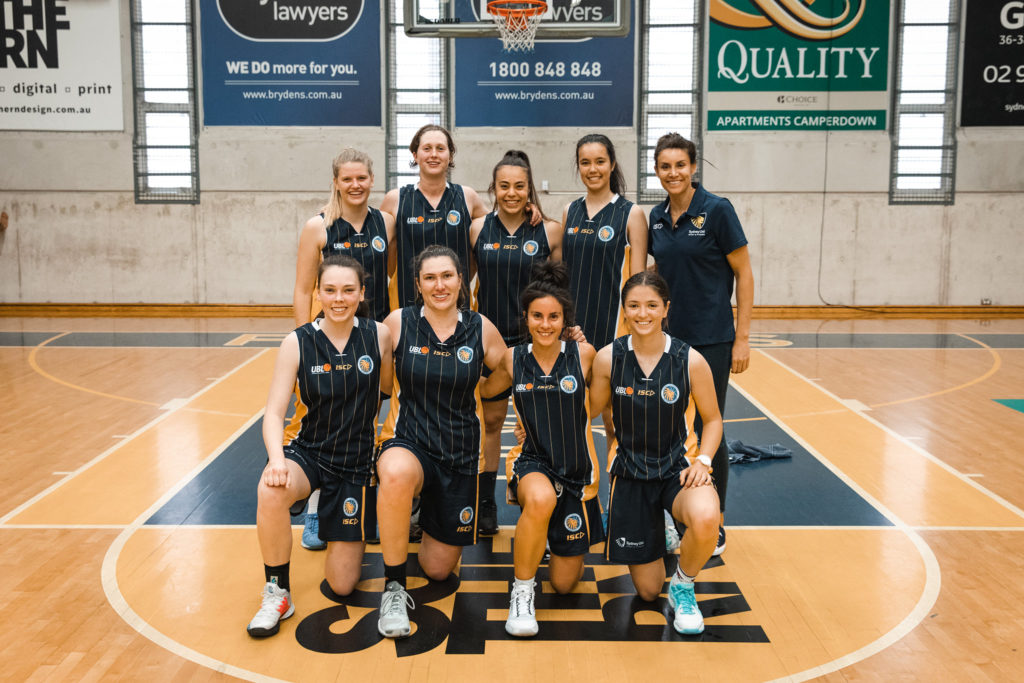 From court to mat, Sydney University Judo Club sent a 20-strong team to the 2021 Australian National Judo Championships held on the Gold Coast in early June. The key tournament on the judo calendar attracted 700 competitors across Australia (except Victoria), with SUJC coming home with six gold medals, ten silver and nine bronze in various divisions.

SUJC’s junior competitors also had another successful year at the Central Coast Open, and National Championships held earlier in 2021, winning several medals. This achievement speaks volumes of the promising future of the Club. 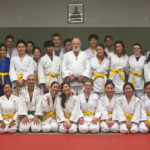 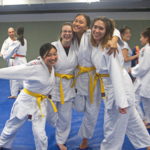 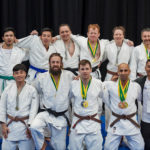 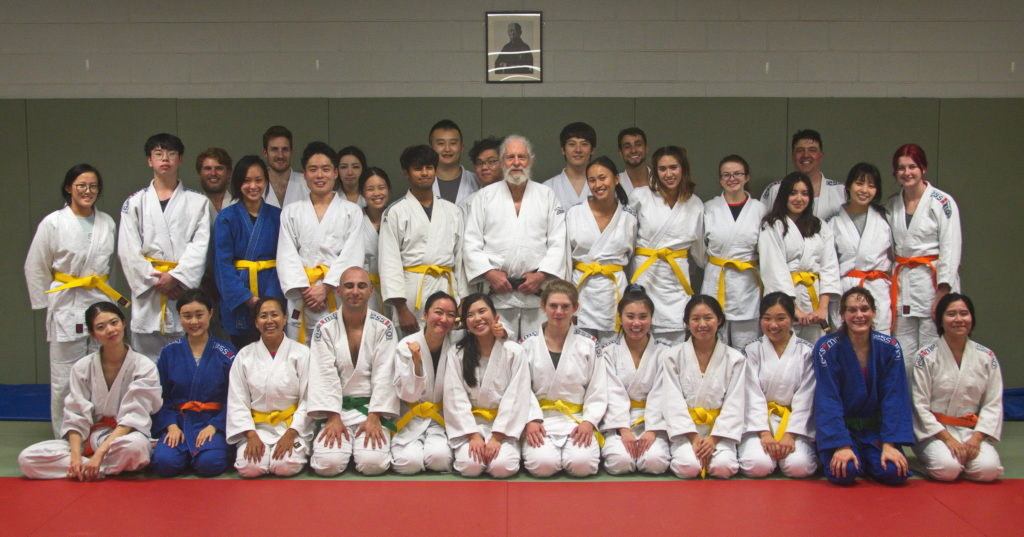 From mat back to field, the men’s first grade side from Sydney University Football Club contested the first nine rounds of the Shute Shield rugby competition.

The Students were undefeated, racking up 431 points while conceding 289 and earning nine bonus points to be sitting on 45 points when the competition was halted. Northern Suburbs (39), Eastern Suburbs (35), Eastwood (33), Warringah (32) and Gordon (29) made up the top six.

NSW Rugby Union decided not to award the Shute Shield or the Club Championship, so the Students had to put their efforts down to experience.

As for the Club’s women’s side, the Lionesses again entered two teams into the Jack Scott Cup. Both grades did well and finished the season on the ladder in first (first grade) and third place (second grade).

The growing second grade side stamped their mark on the competition. By round 9, the team had tallied an equal share of wins and losses and their confidence as a playing group showed.

As for first grade, they continued their dominance by not losing a game all year, making it a 51-game winning streak over four seasons. 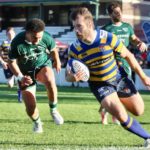 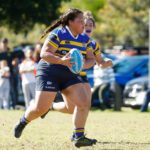 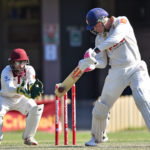 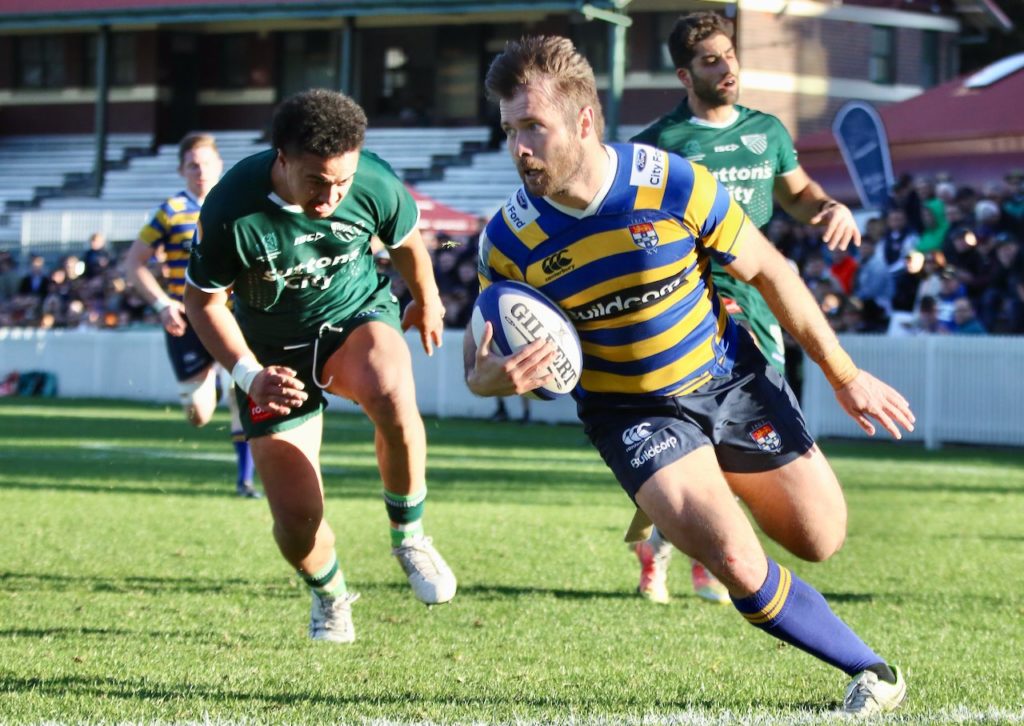 And from field to pitch, Sydney University Cricket Club’s First XI made it to the semi-finals of the 2020-21 Belvidere Cup competition, where they were defeated on the first innings by Manly-Warringah at University Oval.

Fourth grade made it to the semi-finals, where Sutherland held on for a drawn result which took them to the final and ended the Students’ season.

While cancelled seasons were a bitter pill to swallow, there is still so much to be proud of. SUSF looks forward to welcoming Clubs back onto campus as we turn our sights to a massive 2022.