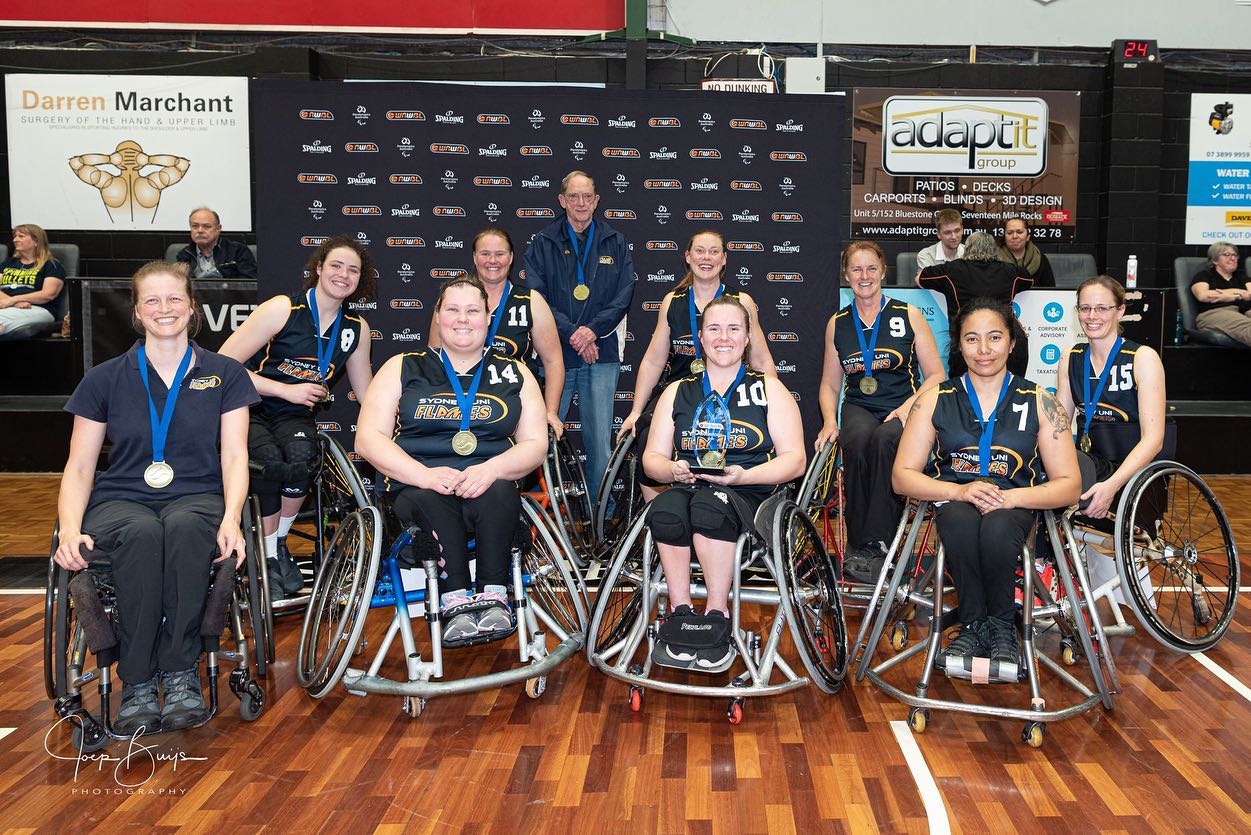 Celebrating A Season of Success

What is a winning culture? Is it sacrificing the ‘me’ for the ‘we’? Is it being passionate as well as performance-focused? Is it hard work, sacrifice and success combined? At Sydney Uni Sport & Fitness (SUSF), we’d say it’s all of the above.

In the winter of 2019, our clubs experienced a season of success like no other, embodying the “winning culture” SUSF is so proud to cultivate. Read on for a snapshot of some of the incredible results recorded across several thriving programs.

Athletics – Sydney Uni Athletics Club were named 2019 Winter Premiers, the seventh consecutive title for the women and eighth victory in nine years for the men.

Aussie Rules – Growthbuilt Sydney Uni Australian National Football Club were well represented in finals across all their high- performance competitions. The Club claimed the AFL Sydney Division 1 premiership, however despite a valiant effort, were unable to seal the deal in NEAFL, Premier Division and 1st Colts. The Women’s Premier Division and Reserves team also appeared in their respective finals series, falling just short of the grand final.

Hockey – In a historic year for Sydney Uni Hockey Club, all top five women’s grades enjoyed a grand final appearance with 2nd, 3rd and 4th grade claiming victory in their respective competitions. It was heartbreak for 1st and 4th grade who were narrowly edged out by their opposition, settling for runner’s up honours. The men claimed the Premier League 3 premiership while the Masters A team were scarcely beaten in their grand final.

And it isn’t over yet…

As ROAR Magazine goes to print, our American Football Club (across three grades) are in contention to take out their respective competitions, the Brydens Sydney Uni Flames has begun its 2019-20 WNBL campaign and our Cricket Club has started their season on a high. Here’s to not only a season of success, but a full year of it.