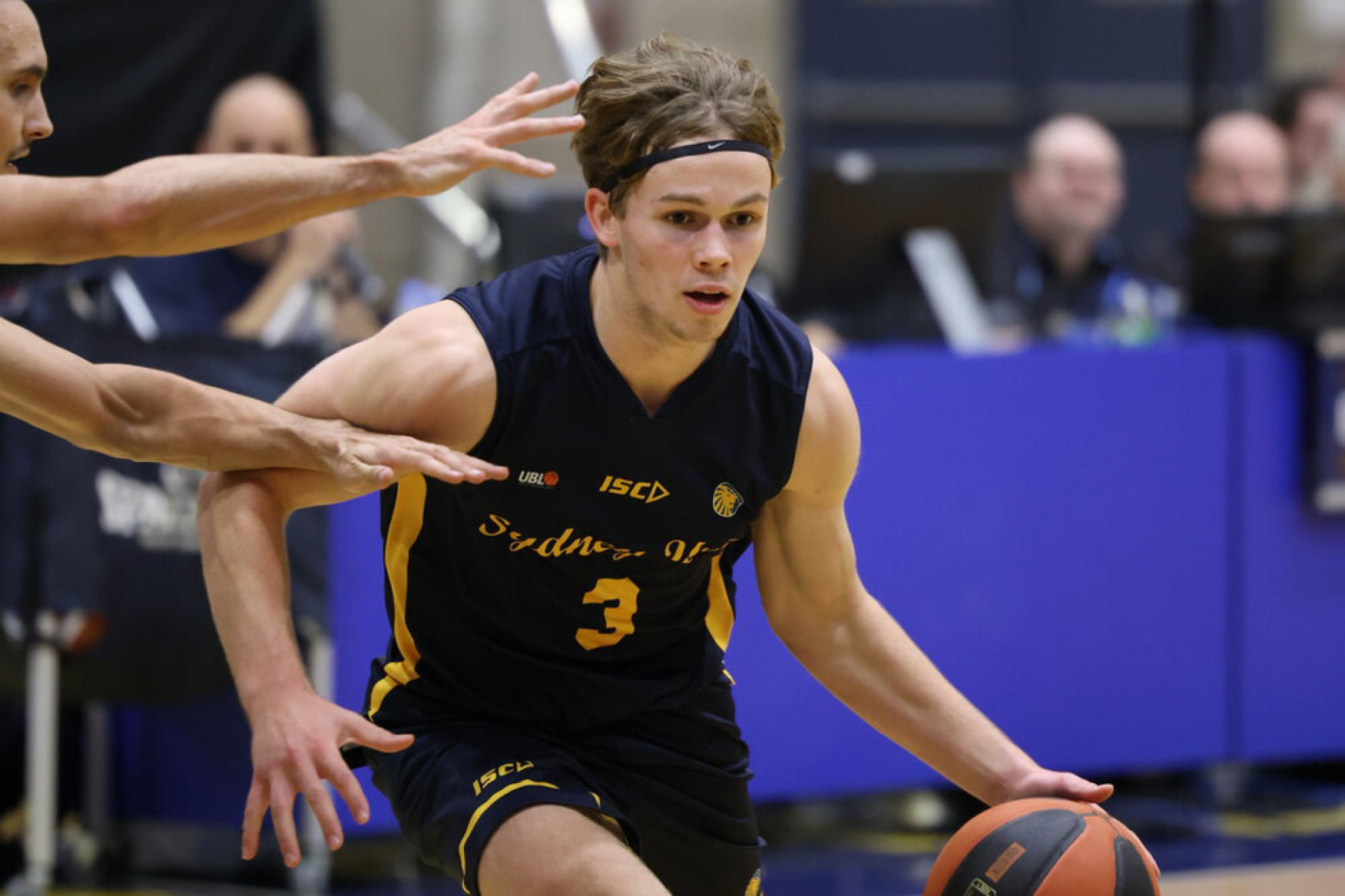 On the 23rd and 24th day of December 1870, the first intervarsity boat race and a cricket match took place between Australia’s two oldest Universities, Melbourne and Sydney.

Today, 151 years on, the remarkable history of varsity rivalry, spirit, and tradition – which has withstood war, natural disasters, and pandemics – continues.

Be it the Australian Boat Race, Aon Women’s Uni 7s Series or UniSport Nationals, the University’s sporting calendar has been bursting with intervarsity fixtures in 2021.

Now, with a semester to go, we take a look at how some of our intervarsity campaigns are shaping up across the country for the remainder of the year.

The University Basketball League (UBL) is the most recent and arguably most exciting addition to the intervarsity schedule.

Tipping off in April with a road trip north to face the University of the Sunshine Coast, Sydney Uni was left splitting its two games with a win and loss, in the men’s and women’s matches.

All that’s left to do now is secure the inaugural UBL trophy. A challenge not too far away, with the finals set to be played out on our home court, Brydens Stadium, later this year.

If our last home game against cross-city rivals UTS is anything to go by – where young-gun Ryan Abbott dropped a 3-pointer to win the game with seconds left on the clock – we’re in for a thriller. 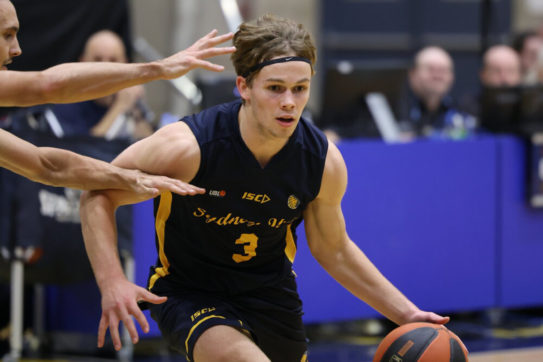 Undoubtedly the most anticipated event on the university sporting calendar, UniSport Nationals (Div 1 and 2), was set to make its return after a one-year hiatus due to COVID-19 in 2020. Unfortunately, due to COVID-19, it has again been cancelled in 2021.

What is deemed the ‘Olympics of Intervarsity Sport’, 7,500 participants from across the country compete in a week of sport for the chance to be crowned National Champions. Consistently represented by one of the largest groups in the competition, Sydney Uni was likely to retain its 2019 title, due to send 463 student athletes from a mix bag of faculties and age groups. Bring on 2022! 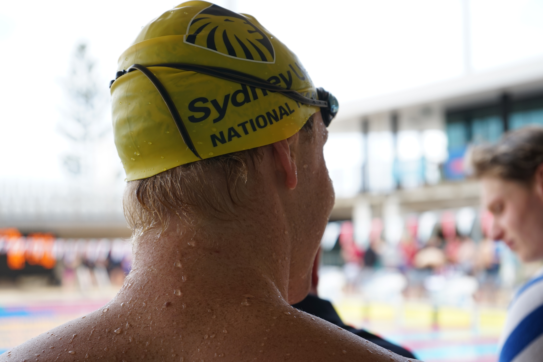 The backend of June saw our Indigenous Nationals side head to Newcastle, donning the blue and gold across four competitions: touch football, basketball, netball, and volleyball.

Sydney Uni managed to come away with silver in the volleyball tournament with special mention to Anthony Nicholls, who coached his team into the finals and was named MVP of the grand final clash.

Be sure to follow our coverage of Sydney Uni’s performance in the remaining intervarsity competitions via our Instagram (@sydunisport), or better yet, get down to one of our UBL games and witness the 151-year magic of intervarsity sport for yourself.

Be sure to follow our coverage of Sydney Uni’s performance in the remaining intervarsity competitions via our Instagram, or better yet, get down to one of our UBL games and witness the 151-year magic of intervarsity sport for yourself.