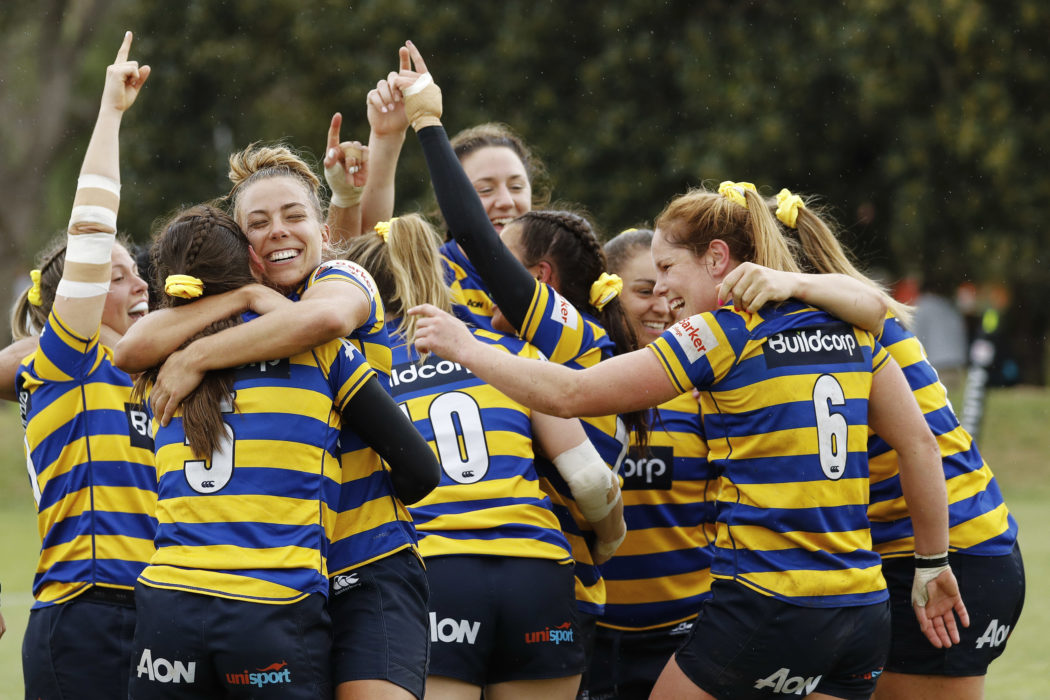 The Aon Uni 7s Series is the first domestic Australian sevens competition for women, offering the nation’s rising talent the opportunity to train and play in a high performance environment to stake their claims for national selection.

Sydney Uni made their first appearance at the 2018 tournament when it was transformed into a ten-team competition, alongside the University of Melbourne, where they finished fourth overall.

Round 1 | September 14-15, University of Queensland, Brisbane

Round 3 | October 12-13, University of Adelaide, Adelaide

Round 4 | October 26-27, University of Canberra, Canberra