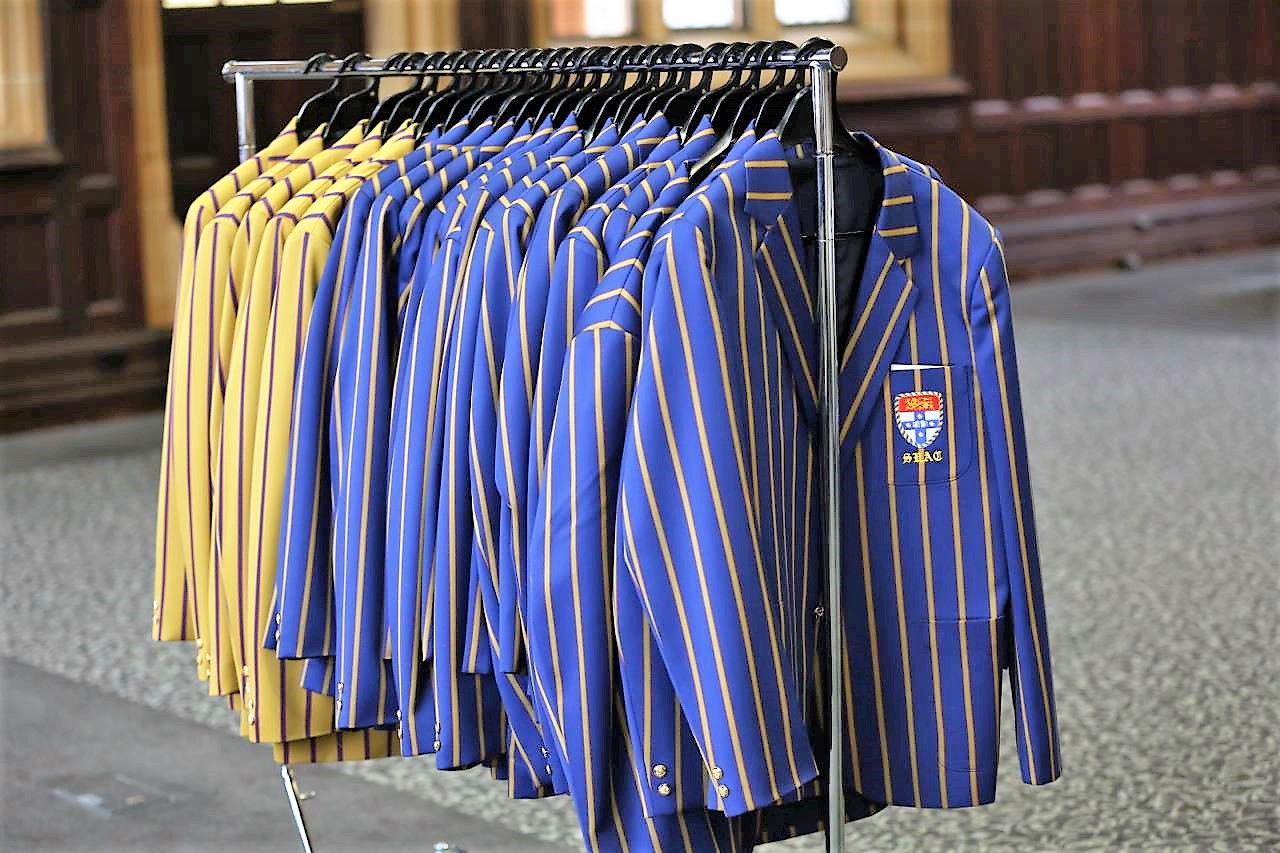 Last year saw many events cancelled due to the global pandemic. Same could be said for several events traditionally held by Sydney Uni Sport & Fitness (SUSF). Most notably, the 2020 Blues Dinner.

This is unlike any other awards ceremony. The much-anticipated annual event is a two-fold celebration. It recognises the service of members who have volunteered to a constitute Club for a period of at least 7 years (Gold) as well as student-athletes who have excelled academically while achieving outstanding results in their sport at the highest level (Blue).

The tradition of awarding Blues began at Oxford and Cambridge Universities and are held in high esteem. To mark the importance of this recognition, Blue and Gold award recipients earn the exclusive right to don a blazer that showcases the traditional Blue & Gold stripes and Sydney University Shield.

Due to campus restrictions, the 2020 Blues Dinner was cancelled. However, award winners will be formally recognised later this year at the joint 2020/2021 Blues Dinner. Congratulations to the following! 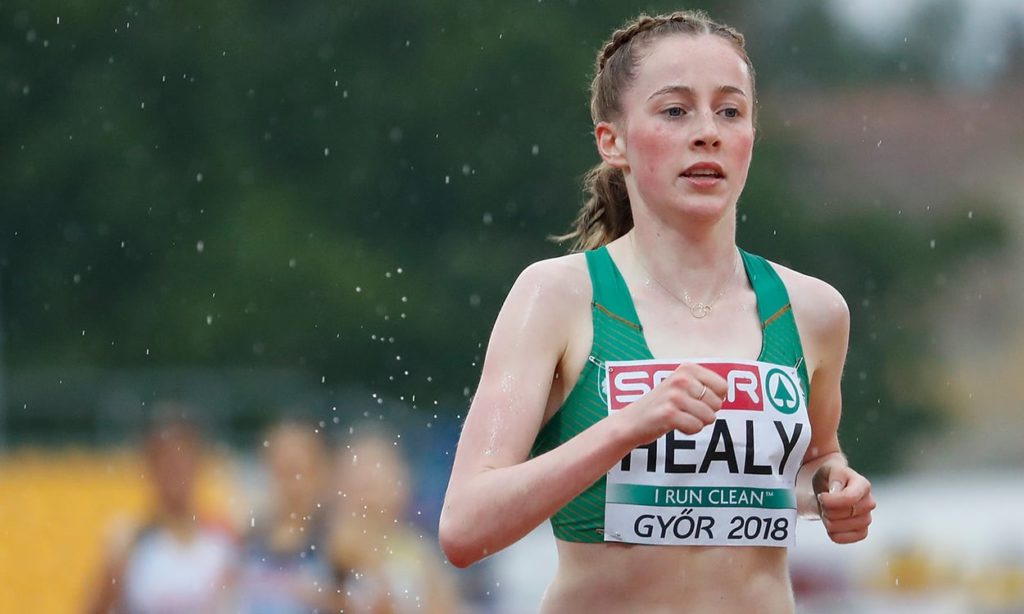 Phil is coming up to nearly 30 years of continual service to Sydney University Athletics Club (SUAC). His most significant contribution to the Club came during his six-year reign as President from 2013- 2019. Phil was President during the most successful era of the Club to date. A period which saw SUAC become the number one High-Performance Track and Field Club in the country.

Phil’s leadership saw the Club embrace a higher level of professionalism. Phil was a key player in establishing the Target Tokyo initiative which saw SUAC establish a training and competition base in Europe during this most recent Olympic cycle, an initiative the Club’s alumni fully funded. Phil has been an asset to the Club, especially around fundraising.

Scott’s first involvement with SUFC came late in the 1976 rugby season when he conducted a training programme for touring team members. He held sessions 2-3 times per week at No.1 Oval and in Centennial Park.  The touring team maintained the Club/s undefeated record on tour. In 1978 Scott again, conducted the pre-tour conditioning for tourists going on another post-season overseas tour.  He provided a similar programme as previously held. The tour was again completed without a loss.

In 1979, 1st Grade Head Coach at the time, Rupert Rosenblum requested that Scott run fitness sessions prior to Club training. This led to Scott running conditioning sessions before rugby training on No. 1 Oval for Club players one night per week for several years. Rupert’s tenure as 1st Grade coach ended at the conclusion of the 1983 season; unfortunately, Scott was not approached to be involved for the 1984 season.

After hanging up the boots, Bruce assisted his former team UNSW 1st Grade with managing and training duties. In 2001, he came across to SUFC, initially as a trainer for 2ns Grade. This then led to assisting as Team Manager, alternating between 3rd Grade and 2nd Grade for many seasons. (13 years).

In 2011 SUFC required a new scribe to produce the weekly match reports. Not a journalist but armed with a post-graduate qualification in Communication-Journalism from UTS under his belt, Bruce took this role on. Coupled with the weekly writingruce is entrusted with 2nd Grade Assistant Referee duties. A necessary job that requires a thick skin with prolific banter from players, officials and supporters directed his way.

At the end of 2012, Michael was approached to fill the role of “Head of Club” at the Sydney Lawn Tennis Club. Since Michael’s appointment, through his strategic leadershiphe Club has benefitted enormously. From governance to the revitalisation of memberships, Michael has left no stone unturned. Some key achievements include:

Under Michael’s leadership, the Club’s role has transcended well beyond tennis and is a strong community of kinship and mentorship.

Alan Cox has been involved with the Sydney Uni Flames Wheelchair Basketball Club since its inception in 2010 as the Head Coach. For over 10 years, he has done this completely voluntarily.  As well as coaching the team to championship victory and many finals series, Alan regularly volunteers to run training sessions for the team and structures training plans for individuals to use in their own time.

Along with Club Manager, Sarah Stewart, Alan often funds players who cannot afford to pay their own registration fees – so more athletes with a disability can play sport through the Sydney Uni Flames wheelchair basketball program. In 2019, Alan was also named Club President.

Sarah Stewart founded the Sydney Uni Flames Wheelchair Basketball Club in 2010, whilst a PhD student at the University. Sarah has been the Club Manager and the Team Manager the whole time – from 2010 to the present. As well as being a core part of the playing group until her recent hand injury meant she did not take the court in 2018 and 2019, but instead provided assistant coaching.

Sarah also contributes to fund players who cannot afford to pay their registration fees – so more athletes with a disability can play sport through the Sydney Uni Flames Wheelchair Basketball program.

Sarah has played, coached, and managed the Sydney Uni Flames Wheelchair Basketball Club at Sydney and NSW league events for the club for over 20 years. Off the court, Sarah regularly volunteers her time and expertise to run sessions, create competitions, and consult with state, national and international bodies to develop wheelchair basketball, para-sport, and women’s sport. 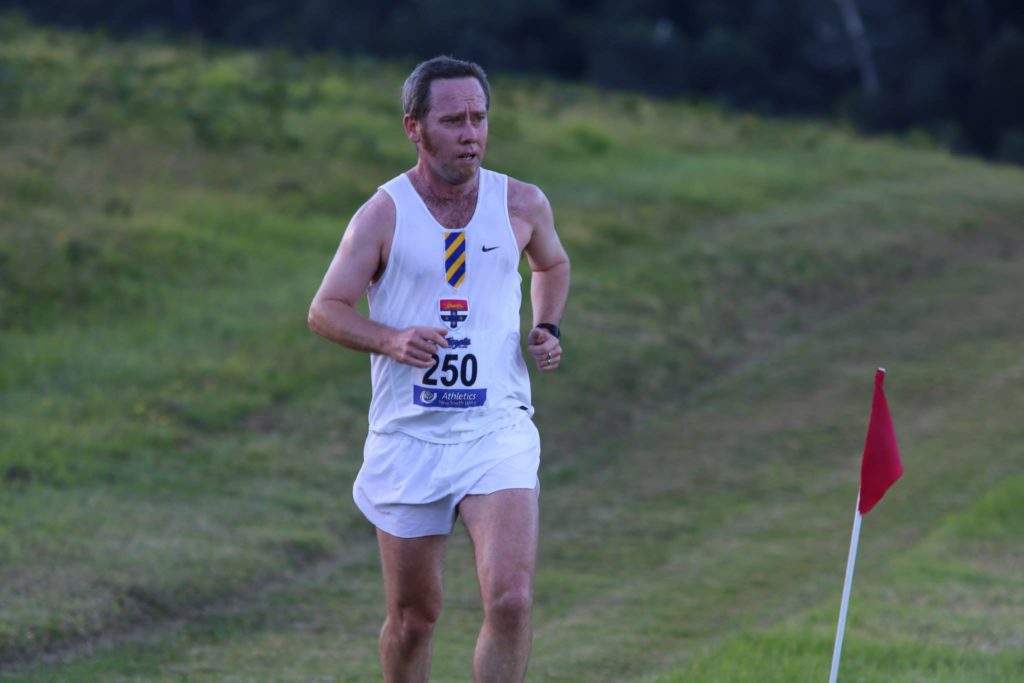 Details of the 2021 Blues Dinner will be released later in the year. Stay up to date via our social media platforms.