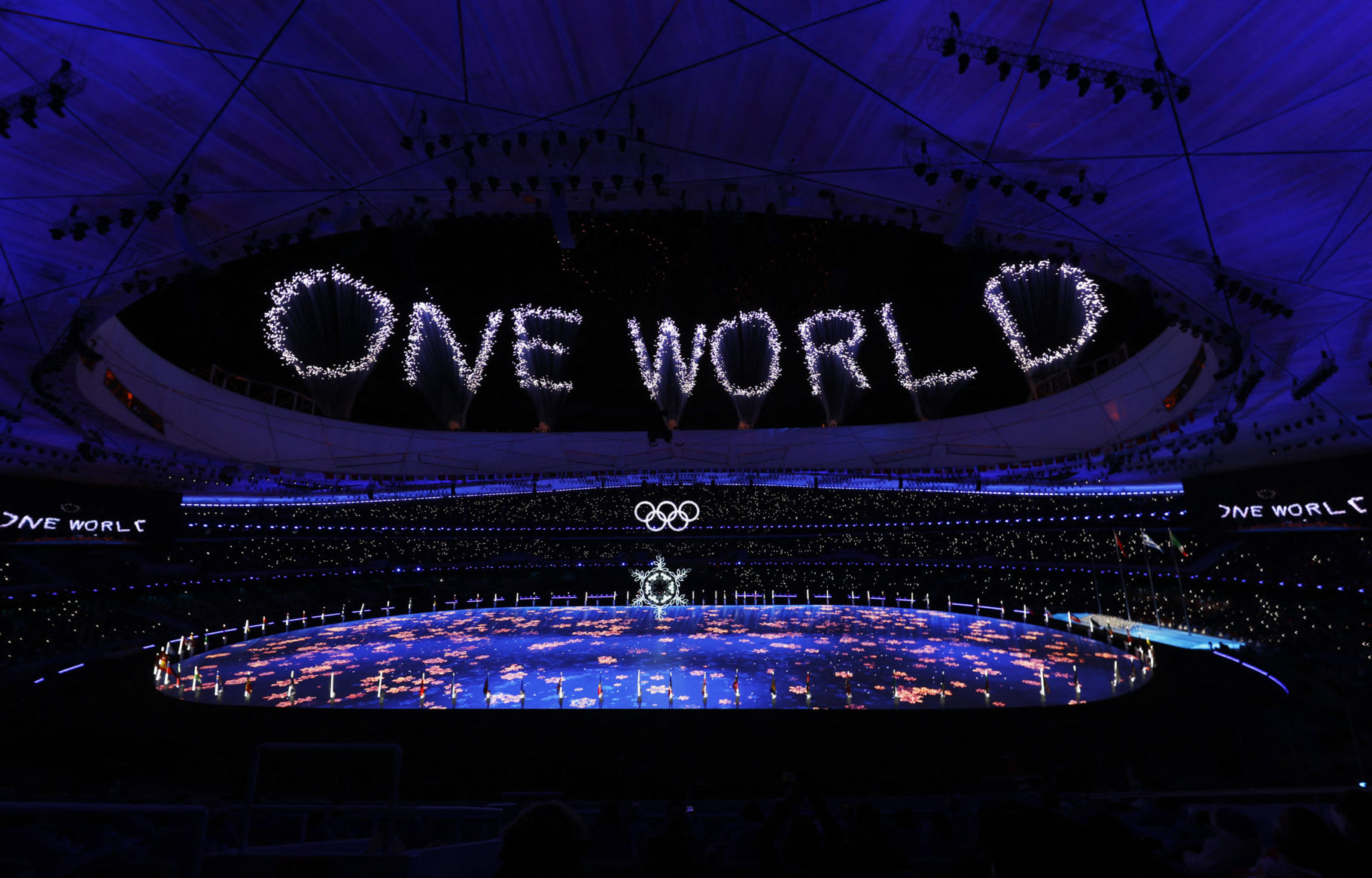 Last Dance for Matheson, while Hughes vows to return for fourth Games

As the Olympic Flame extinguished at the 2022 Winter Olympics closing ceremony, it marked the conclusion of another Olympic competition. Athletes said goodbye to the Beijing Games Sunday morning as the closing ceremony ended with a grand finale of song and spectacle.

The 2022 Winter Olympics proved to be the most successful for Australia’s Olympians, who secured a record medal tally, of 1 Gold, 2 Silver, and 1 Bronze.

Sydney University’s two representatives at the Beijing Winter Games had mixed reactions after missing out on finals appearances in their respective events.

Matheson, a Sydney University graduate, made it to the Qualifications 2 round of the Men’s Mogul after finishing 29th in the Qualifications 1 run. He improved on his first qualifying score with a 73.20, finishing 14th, two places shy of advancing to the final. Sweden’s Walter Wallberg won the gold medal in the event, with Canada’s Mikael Kingsbury collecting silver and Japan’s Ikuma Horishima taking the bronze.

“That was the last dance,” Matheson said in announcing his retirement. “This was it, and I’m happy with what I’ve done here. I’m not sure what’s next, but I’m happy to end it here. It’s a young man’s and young woman’s sport; it’s not good on the back and the knees, and there’s only a point in time when you keep getting better, so I think this was my time to sail off into the sunset.”

He can now turn that adrenaline to tennis, golf, surfing, and cycling – other sports he’s been keen on when not hurtling down a snow-covered mountain with dreams of Gold.

Meanwhile, Hughes, who won a silver medal in the men’s event four years ago in PyeongChang, qualified through the seeding rounds in 28th spot in Beijing before disappointingly bowing out in the first final. Fellow Australians Cameron Bolton, Adam Lambert and Adam Dickson also failed to make the final.

Hughes, vowed to keep competing and push for a berth at the 2026 Winter Olympics at Milano Cortina in Italy. “I’m just going to have to come back in four years to get that Gold that I want,” he said.

As if cruelling his chances of a medal in the individual event at Beijing wasn’t tough enough, team officials then left Hughes off the Mixed Snowboard Cross, opting instead for Bolton to partner Belle Brockhoff. He was then told that if Australia was able to enter a second mixed team, Lambert would be preferred to partner with Josie Baff.

Hughes had a troubled lead-in to Beijing, requiring ankle surgery and cortisone injections to compete. “It’s been a tough couple of months coming back from surgery and bad injuries, concussion. I’ve been working my arse off to get it back,” Hughes said. “I’ve been feeling good, and I came here ready to perform, and I haven’t. It’s been a lot to get back, especially with surgery. But I’d been feeling great the last couple of weeks, and it finally felt like it was all coming together.”

Hughes started the race slowly but caught up to the leading pack and was within striking distance towards the pointy end of the race. But as he tried to overtake the leaders on a turn, his snowboard came out from underneath him, and he crashed out.

Beijing was Hughes’ third Winter Olympics, having competed at Sochi, Russia in 2014 and PyeongChang, South Korea in 2018. He made his World Cup debut as a 17-year-old at the 2012 titles in Stoneham, Canada, where he finished seventh. He backed that up one month later by winning silver at the 2012 Junior World Championships in Sierra Nevada, Spain. The following year he finished 11th at the World Championships before a knee injury interrupted his career. 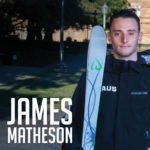 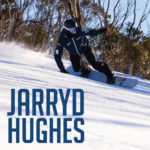 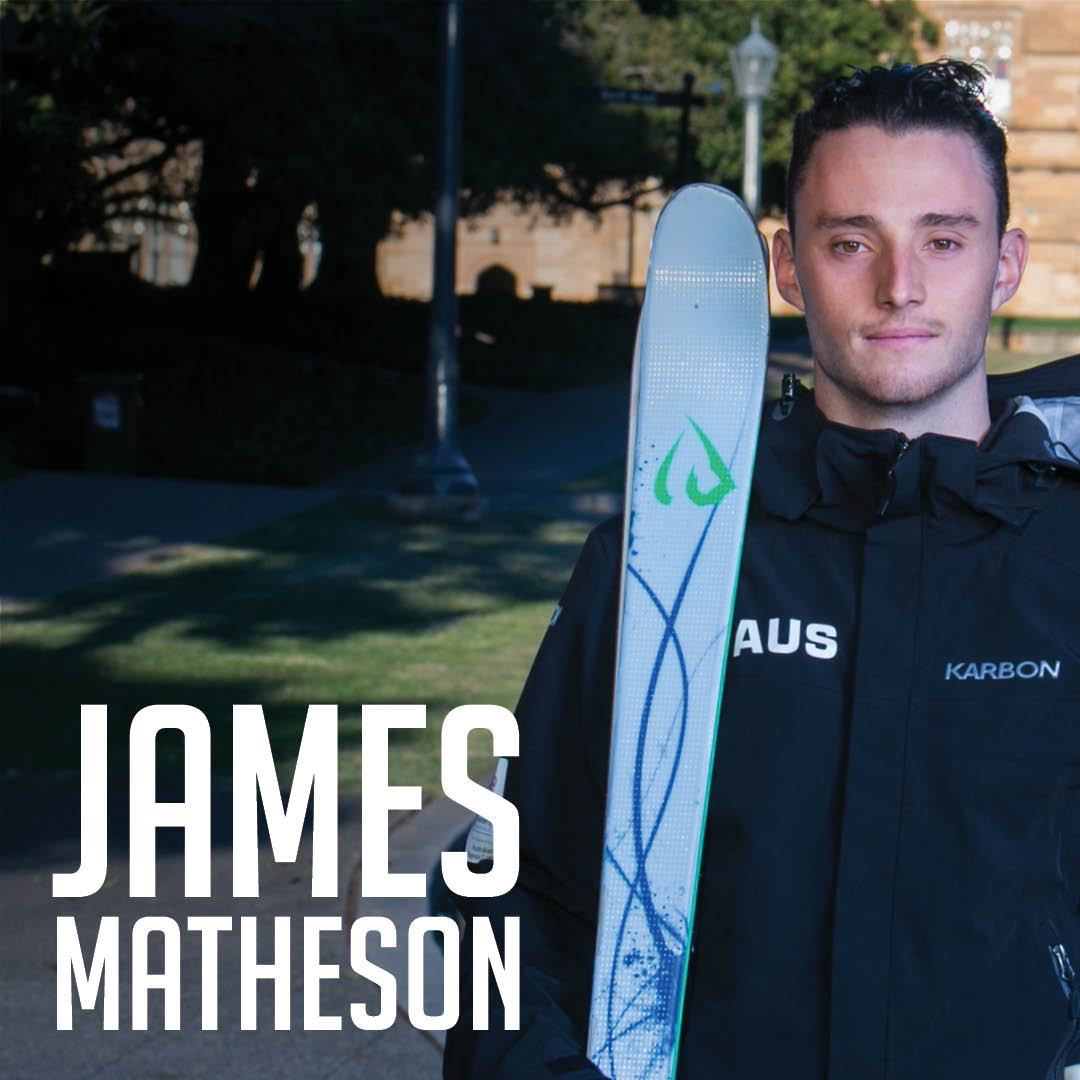