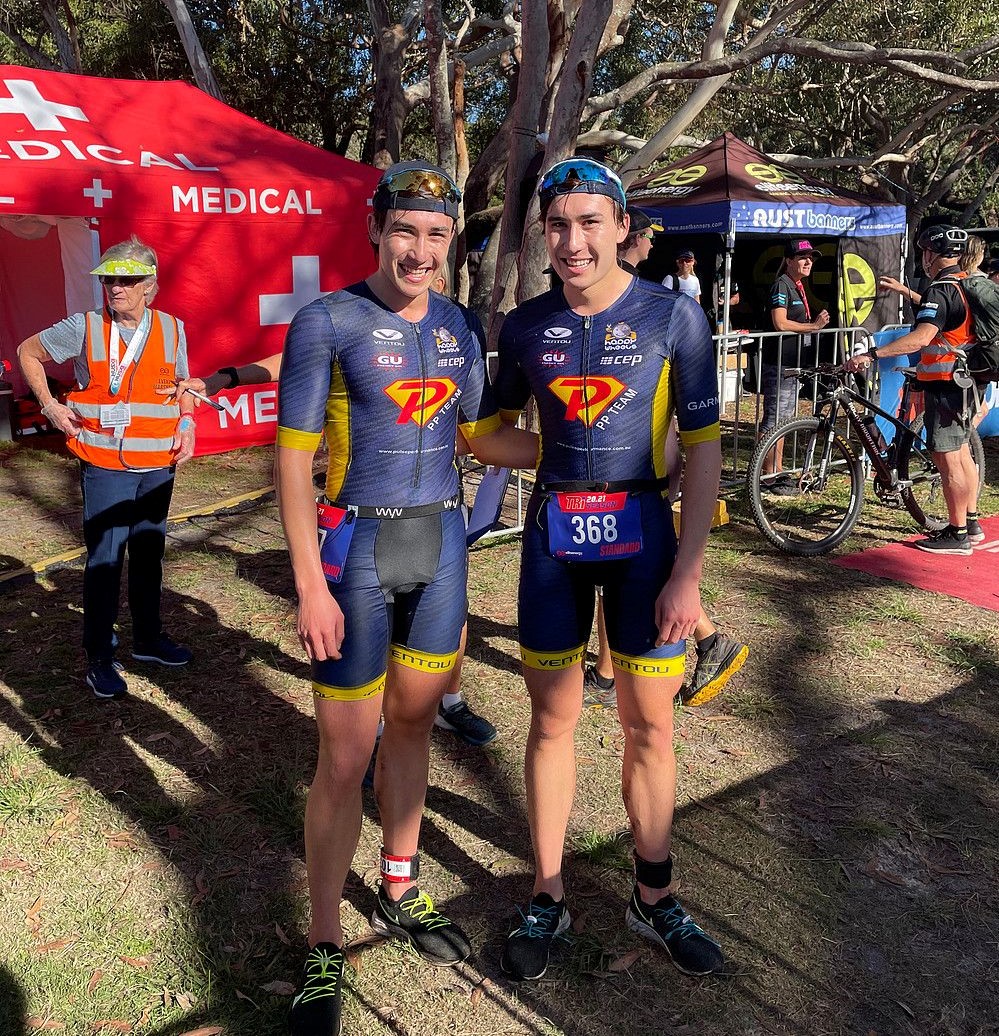 The identical twins started competing in the multi-discipline event during their last three years at Sydney Boys’ High School and if they found themselves pushing each other at the end of the running leg they sometimes breasted the tape together.

It happened again at the recent UniSport Triathlon Nationals at Port Stephens, on the NSW Central Coast, where they pushed each other through the 4km beach run, and 37km bike ride before completing the 10km run stride-for-stride in first place.

“It’s not something we plan,” Luke says. “It’s happened about 20 times, but mostly when we were in high school events. We train together and have friendly rivalry. We have the same genetics and similar ability so if a race comes down to us battling it out we sometimes finish together and enjoy the moment.”

Luke and Jayden are in the final year of combined Engineering and Science degrees and earning distinctions despite their busy schedule of training and competing in triathlons.

“It’s been super helpful for both of us,” Jayden said. “If there’s a clash of assignment or exam times with major athletic events, the EAP program has been really helpful in getting extensions and exam modifications. The operation is run very smoothly.” 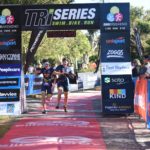 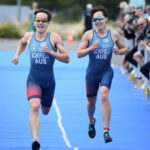 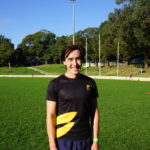 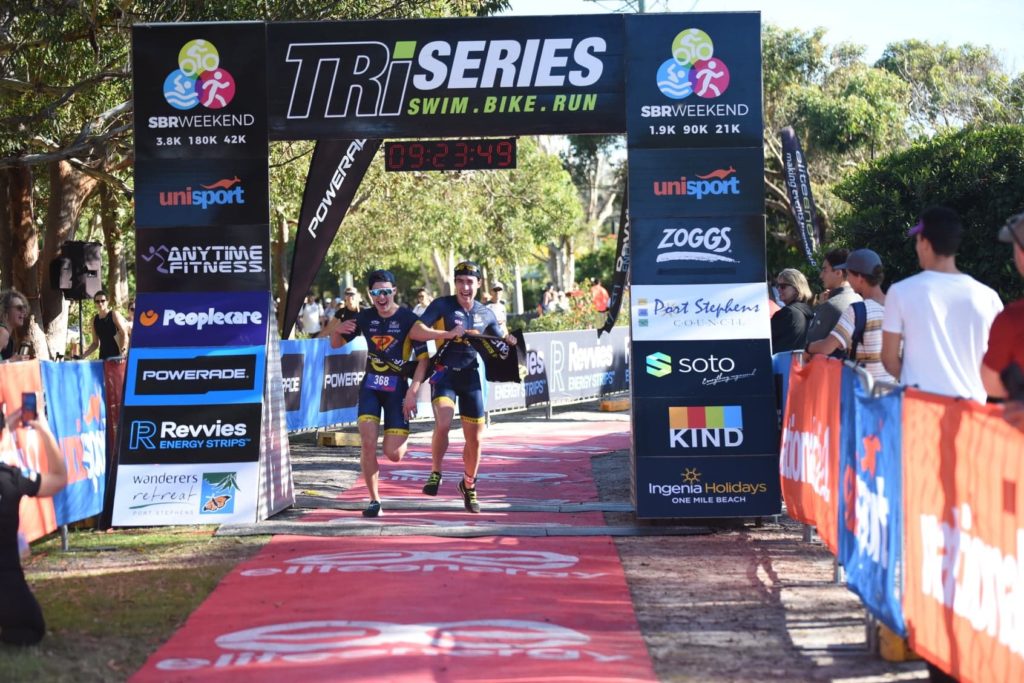 The twins started in swimming when they were in primary school at Abbotsford, in Sydney’s inner west, and got into cross-country running and athletics when they went to Sydney Boys’ High.

“We started competing in triathlons in Years 9-12 and since starting at Uni in 2017 we’ve been competing solidly and improving our bike and swim disciplines,” Luke said.

In 2018 Luke and Jayden qualified for the 2018 Junior ITU World Championships on the Gold Coast and justified their aims of continuing in the sport at higher levels.

More recently, they finished 1st and 2nd in the pro field at the Nepean Triathlon in 2019, and in February 2021, Luke and Jayden earned podium finishes in the Australian National Triathlon Sprint Championships against the elite and u23 field.

As well as competing in events across Australia, they’ve competed in Continental Cups in Japan, in Collegiate Triathlon events in the USA,  and in Canada as part of the Super League Triathlon Series which qualified them for events in Malta, Majorca, Singapore and Jersey in the UK. The well-travelled pair are amassing plenty of stamps on their passports, as is their sister, Kirrali, who is into rowing and presently on a scholarship at the University Minnesota in the US.

The twins are excited about the relatively new addition to the triathlon – the mixed relay – which will make its Olympic debut at the Tokyo Games.

As well as finishing their degrees this year, Jayden and Luke have their sights on the World Under 23 Championships which are scheduled for Canada in September. “We’re hoping to earn qualifying spots to get there,” Luke said, adding that the 2024 Olympic Games in Paris are also on the radar.

As for finishing side by side again, that’s a spur of the moment decision. “With the different disciplines, the lead can change as the race unfolds,” Luke said. “Sometimes we’ll be in the same pack in a race and we can gauge how each other’s going and work off each other; see who’s burning off fuel. And if we happen to be contesting the end of the run leg, well …”