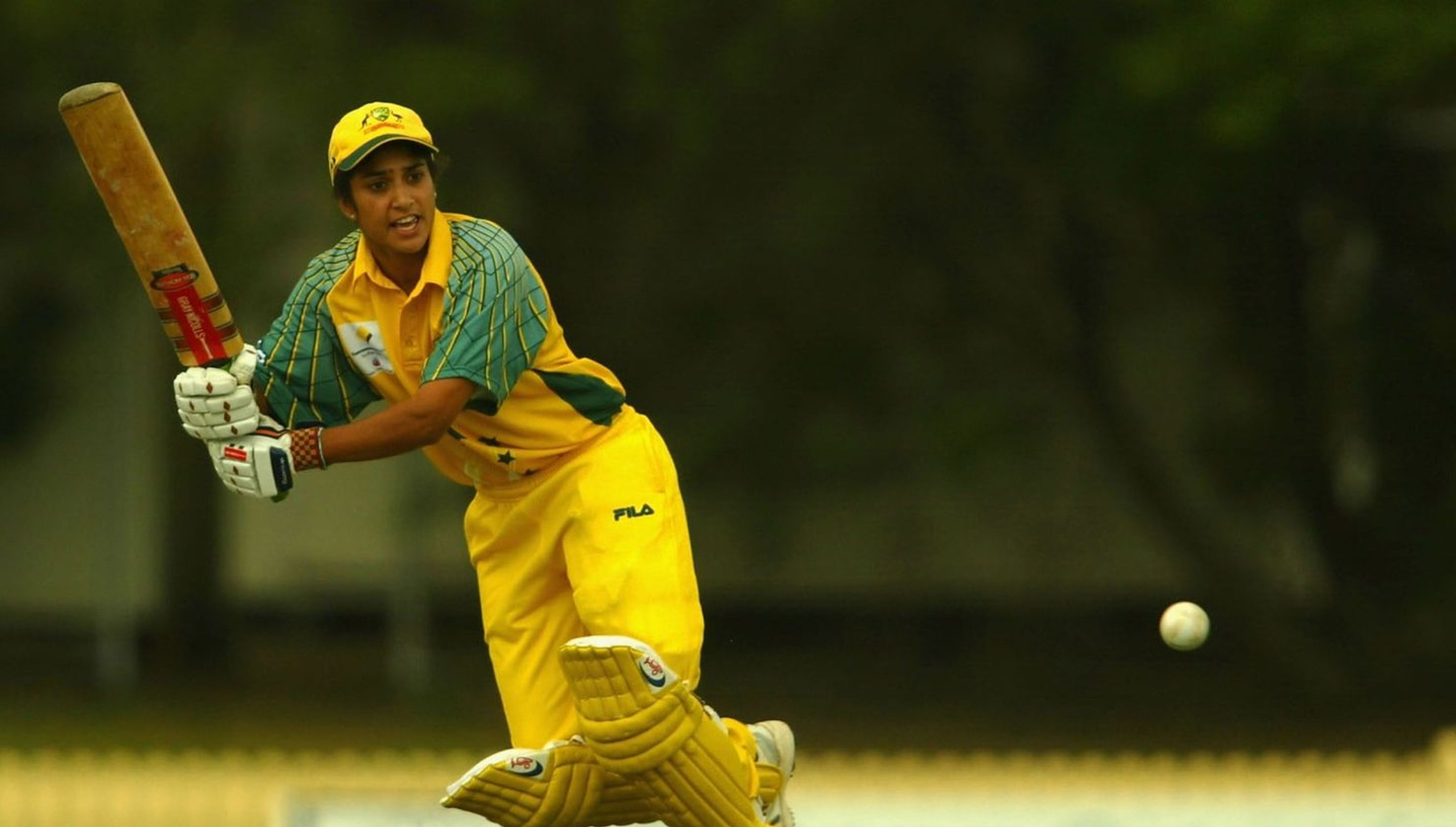 Former Universities and Australian women’s cricket captain Lisa Sthalekar was in elite company recently when she was one of three cricketers inducted into the International Cricket Council (ICC) Hall of Fame.

The three were flown to Delhi where the ceremony was held virtually and featured Sunil Gavaskar, Mel Jones and Shaun Pollock as the main guests, while Wasim Akram, Graeme Smith and Alyssa Healy also joined in to congratulate the inductees.

Off-spinning all-rounder Sthalekar, a key member of four World Cup-winning squads, is the fifth Australian woman, and the 27th Australian cricketer, to achieve the honour. Kallis it the fourth South African player inducted and Zaheer the sixth from Pakistan.

She was awarded the Belinda Clark Medal – recognising Australia’s best international cricketers – in 2007 and 2008, and was the international women’s Cricketer of the Year in the 2006-07 and 2007-08 seasons.

Since retiring from her playing career, the 41-year-old has established herself as a leading broadcast commentator and is the first female to serve on the board of the Australian Cricketers’ Association.

“Never in my wildest dreams did I believe that I would ever get to join such an illustrious group of players,” Sthalekar said during an induction broadcast around the world via the ICC digital channels.

“I was fortunate enough to learn from the best when I entered the Australian team – Belinda Clarke, Karen Rolton and Cathryn Fitzpatrick – all of who have been inducted into the Hall of Fame, and rightly so.

“The guidance from them and other teammates along the way kept me focused but also ensured that it was a fun environment.”

Cricket Australia (CA) congratulated Sthalekar after she became the ninth woman included in the ICC Cricket Hall of Fame.

“Lisa is a legend of Australian international cricket and this honour from the ICC recognises that,” CA chairman Earl Eddings said in a statement.

“On behalf of everyone in the Australian cricket family, we congratulate Lisa on a wonderful accolade.”

When Lisa came to the University of Sydney to study for a Bachelor of Arts degree majoring in Psychology and Religious Studies, it was an opportune time to further her cricketing career.

The Universities Women’s Cricket Club was formed in 2004 when the women’s cricket clubs from Sydney University and the University of NSW amalgamated to play in the premier Sydney grade competition.

She’d been introduced to the sport from an early age when her dad began throwing balls to her in the backyard. He also took her to the Sydney Cricket Ground to watch a game and she decided she wanted to play.

Her first foray as a junior into the game was with the West Pennant Hills-Cherrybrook boys’ teams. A few later when her dad took her to a match between Australia and England at North Sydney Oval, she realised that women played cricket and she wanted to be a part of it.

She played her first competitive match at 14 and nine years later scored her maiden Test century against England.

During her career with NSW she helped to win 12 Women’s National Cricket League titles and led the side on five occasions.