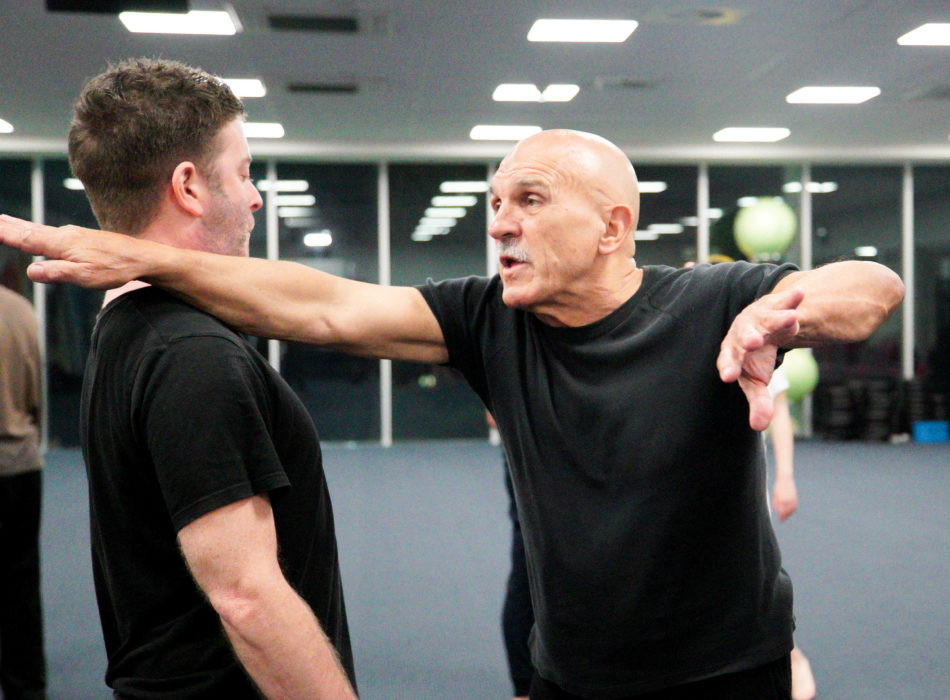 The Sydney University Kempo-Karate Club was established in 1965 to facilitate the practice of Shaolin Ch’uanfa. At the time, the general public was unaware of Chinese self-defence traditions. Kempo is the Japanese pronunciation of ch’uanfa, and Karate is an Okinawan self-defence art derived from Southern China. Hence the name Kempo-karate was chosen to suggest the nature of our activities.

Shaolin is the oldest living tradition of Chinese unarmed fighting. The art derives its name from the Shaolin monastery established by Emperor Hsiao-wen (died AD 500) of the Northern Wei Dynasty. The monastery is situated on the lesser peak (shao-shih) of Mt. Sung in an area once covered by lush forest (lin). Hence the name ‘shao-lin’.

Developed as a self-defence tradition for monks early in the 6th century AD, Shaolin’s influence spread beyond the confines of the monastery reaching throughout China and East Asia.

Classes are held on Monday, Thursday and Friday evenings throughout the year.

The curriculum includes self-defence techniques, yogic exercises and the Buddhist philosophy and psychology that underlie them.